There is so much interest among Game of Throne fans about who Jon Snow’s real mother is, so I decided to do this as an aside. These are all THEORIES based on things from the books thus far. The facts themselves to support said theories could be considered spoilers, but I suppose the theory itself isn’t one until it’s proven correct. That being said if you don’t wanna know stop reading now! 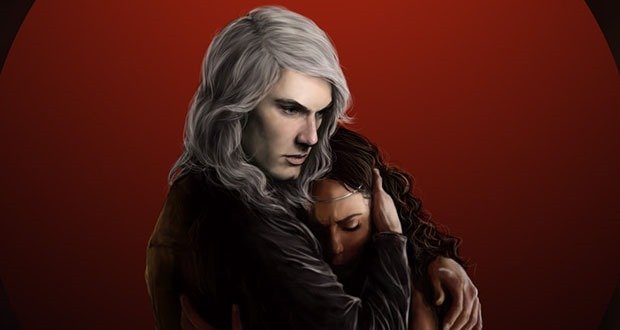 I’ll get the ball rolling with the most popular theory readers subscribe to: R+L=J. If you’re unaware about the whole Lyanna and Rhaegar running off together and thus starting Robert’s Rebellion please check out our House Stark article here.

There are many reasons, aside from the fact that the kidnapping was assumed, to suggest that Lyanna wasn’t kidnapped at all but actually chose to run away with Rhaegar. For starters she wasn’t happy about her engagement to Robert Baratheon at all and knew he would be unfaithful to her. He actually already had one bastard child and he wasn’t even married yet. She was also known to be very strong-willed, think of her like Arya Stark all grown up. A woman like that would do her damnedest to get away if she was being held against her will. 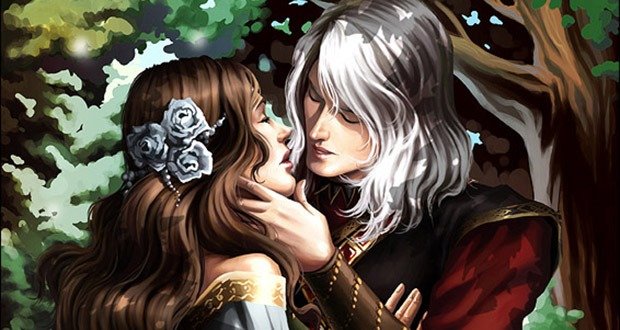 At the Tournament at Harrenhal Lyanna was so moved she was literally brought to tears by Rhaegar’s harp playing, Benjen even made fun of her for it. Then Rhaegar even named her the Queen of Love and Beauty over his own wife. When they disappear they both go to the “Tower of Joy” which Rhaegar himself named.

About a year has passed by the time Eddard gets to the tower and he finds it’s guarded by 3 Kingsguard. One could argue what better reason to have them there than to protect an unborn heir apparent. Rhaegar also believed that one of his children would be the Prince that is Promised and it was rumored that his current wife, Elia, was barren after her first two children. 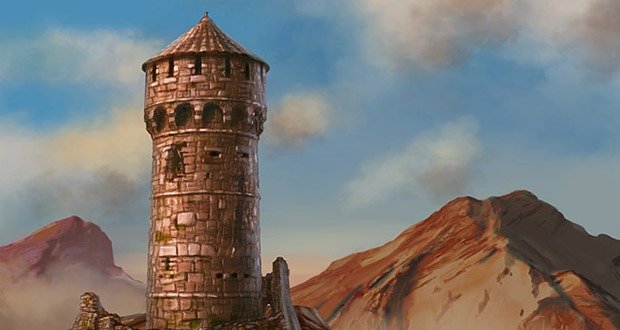 The 3 Kingsguard at the Tower of Joy were Lord Commander Gerold Hightower (the White Bull), Ser Arthur Dayne (believed to be one of the greatest swordsman in history), and Ser Oswell Whent, another great knight. These Kingsguard were at the Tower as opposed to on the field commanding troops. Something had to be really important for them to be there. Once Eddard defeats the Kingsguard only himself and Howland Reed are alive.

It should be noted that Ned’s recollection about the showdown at the Tower of Joy was while he was under the influence of milk of the poppy, so it’s debatable how reliable it is. 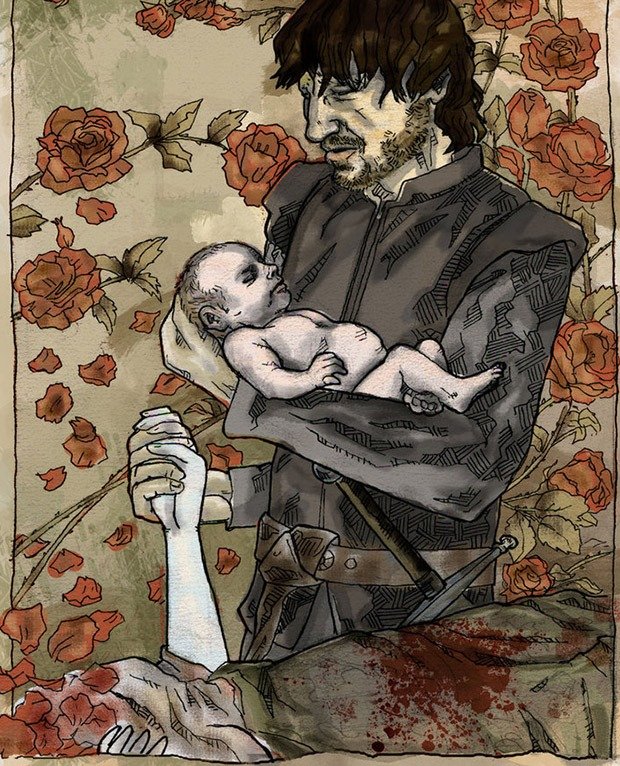 Ned describes finding Lyanna in a “bed of blood” which, if you know anything about childbirth, sounds about accurate. She makes him promise her something before she dies. Ned never reveals what that promise was. That means that the only living person that would know what truly happened in the Tower of Joy is Howland Reed, who is conveniently MIA (thanks, GRRM!). 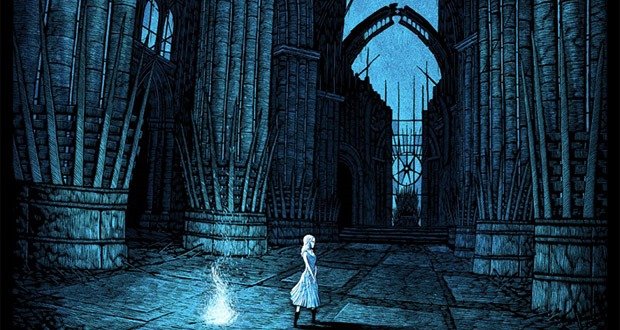 Daenerys’ visions while in the House of Undying include Rhaegar with his newborn son Aegon saying “there must be a third” because “the dragon has three heads.” She also has a vision of a blue winter rose growing from a wall of ice. Lyanna was very fond of these winter roses and Jon is at the Wall… which is made of ice.

Barristan Selmy said he was convinced that “Prince Rhaegar loved his Lady Lyanna.” Viserys also claimed that Rhaegar wasn’t happy in his marriage to Elia. He actually even once blamed Daenerys because she was born too late to marry Rhaegar, stating that if she had been born earlier then he would have been content and never wanted Lyanna. 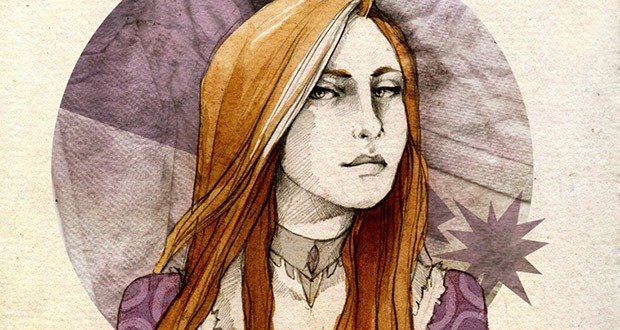 Ashara Dayne was also at the Tournamet at Harrenhal and she was said to be extremely beautiful. She did dance with Eddard Stark during the tourney so they did interact. According to Barristan Selmy a man “dishonored her” at the tourney and got her knocked up, supposedly it was either Brandon or Ned Stark.

The wet nurse in Starfall was Wylla who supposedly nursed Jon Snow. Being a wet nurse also supports Ashara being Jon’s mother, due to her suicide. Wylla herself claimed Ashara was Jon’s mother.

Ned goes to Starfall to return the Dayne’s ancestral sword, Dawn, to Arthur’s sister since he was killed at the Tower of Joy. Selmy claimed she had a stillborn daughter then committed suicide. It is unknown the exact cause of her grief, perhaps the stillborn child, perhaps shame or sadness that the man who got her pregnant (Ned?) might have been the one that killed her brother, Arthur Dayne. Some people speculate that the child wasn’t a stillborn girl but was in fact Jon Snow. 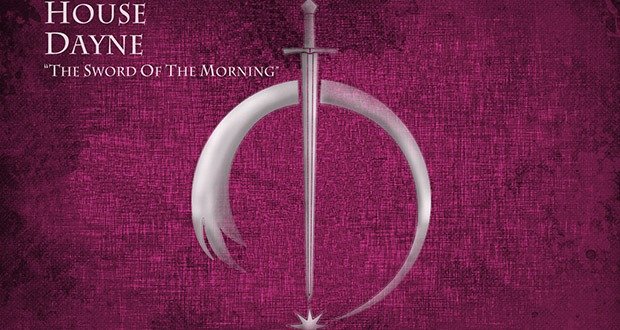 Wylla of course is a theory because she is the only name Ned has ever mentioned in regard to Jon’s mother. Robert asks Ned about “his bastard’s mother” while they are traveling on the Kingsroad and Ned simply replies that her name was Wylla and that he didn’t want to talk about it further. Robert remarks that she must have been quite a woman to make Ned forget his honor for even an hour.

Wylla was a wet nurse at Starfall. Lord Edric Dayne tells Arya that Wylla is Jon’s mother and claims that he was a milk brother to Jon Snow since he was also nursed by Wylla, but Arya does note that all Dornishmen are liars. Of course Wylla could have lied about it too in order to help Ned protect the parentage of Jon Snow. 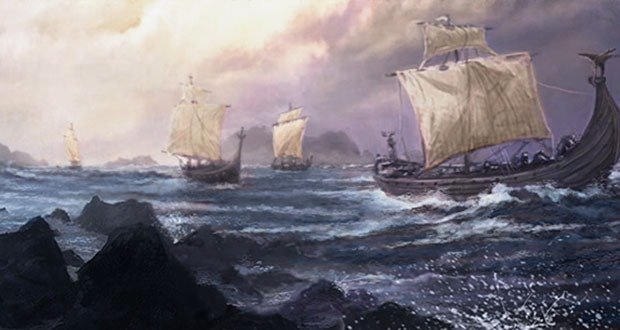 Lord Godric Borrell tells Davos Seaworth that a fisherman and his daughter brought Ned Stark in secret across the Bite to the North at the beginning of Robert’s Rebellion. The fisherman died in a storm that almost short-ended their journey, but his daughter continued and successfully saw Ned to the Sisters before the boat went down. If Lord Borrell is to be believed, Ned left her with a bag of silver and a bastard in her belly, which she named Jon Snow after Lord Jon Arryn.