Here are 25 Interesting Facts About Gasoline and Oil.

1-5 Interesting Facts About Gasoline and Oil 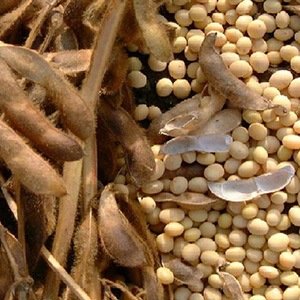 1. If all the corn and soybean production in the U.S was diverted to corn ethanol and soy biodiesel, it would meet only 12% of gasoline demand and 6% of diesel demand. – Source

2. The United States accounts for 44% of the world’s gasoline consumption. – Source

3. There is a gas station in Minnesota that allows customers to pre-purchase bulk quantities of gasoline on the commodities market for a $1 membership fee, so instead of paying $4.00/gal, some customers are paying less than $1.00. – Source

4. One gallon (4 liters) of gasoline has about 31 million calories. – Source

5. The price of Gasoline in the US is half of the average price in the EU – Source

6-10 Interesting Facts About Gasoline and Oil 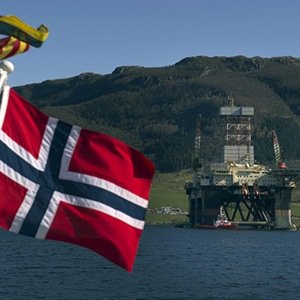 6. Norway has world’s highest gas prices. Though they have oil reserves, they don’t subsidize fuel and use the money for free college education and national infrastructure – Source

7. In the 19th Century, Gasoline used to be so worthless, that petroleum refineries would simply throw it away. – Source

9. In Turkmenistan, car drivers are entitled to 120 Liters of free petrol a month. – Source

10. Thomas Midgley was a Chemist, who came up with the idea of putting lead in petrol, and invented CFC’s. He is said to have caused more damage to the environment than any other single organism ever. He was later killed by one of his own inventions. – Source

11-15 Interesting Facts About Gasoline and Oil 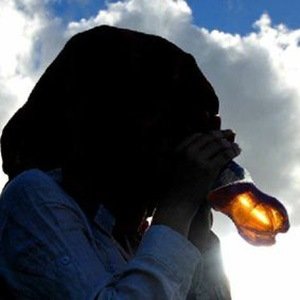 11. Indigenous Australian Aborigines inhale petroleum, and in 2005, the Government of Australia and BP began the usage of opal fuel in remote areas prone to petrol sniffing. Opal is a non-sniffable fuel (which is much less likely to cause a high) and has made a difference in some indigenous areas. – Source

13. Diesel fumes are more carcinogenic than cigarettes and cause lung cancer, according to the World Health Organization. – Source

14. The Diesel engine is named after the inventor, not the fuel and the original fuel it was developed to run on was peanut oil in 1895. – Source

15. Norwegian oil company Statoil is selling one of their oil platforms. “Well kept 20 bedroom platform for sale. Panorama sea view and plenty of room for a helicopter.” – Source

16-20 Interesting Facts About Gasoline and Oil 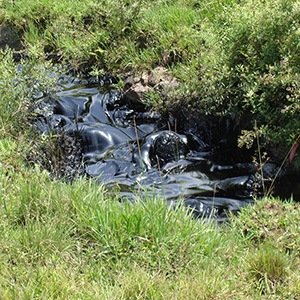 16. An oil pipeline in Ecuador has spilled more oil into the Amazon than the Exxon Valdez accident in Alaska – Source

17. The US didn’t profit from Iraq’s Oil, in fact the US spent billions on their oil infrastructure while Iraq reaped the profits. – Source

19. There is a cluster of oil wells on the campus of Beverly Hills High School that generates about $300,000 of revenue per year for the school. – Source

20. America gets more Oil from Canada and Mexico than the entire Middle East – Source

21-25 Interesting Facts About Gasoline and Oil 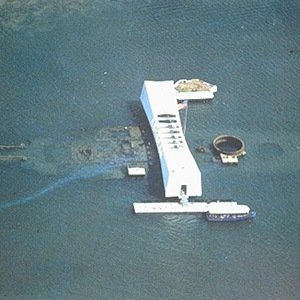 21. The hull of the sunken USS Arizona has been leaking oil since the attack on Pearl Harbor in 1941. – Source

23. In 2000, Iraq converted all its oil transactions under the Oil for Food program to euros. When the U.S. invaded Iraq in 2003, it returned oil sales from the euro to the USD. – Source

25. WW1 planes used Castor Oil as engine lubricant and the Pilots suffered from persistent diarrhea due to unburnt castor oil coming out of the exhaust – Source