Here are 17 Interesting Facts About Gemstones.

1. There is a very rare and special type of gemstone that can only be found and formed in fossils of extinct species of cephalopods over the process of hundreds of millions of years. The most expensive opal in the world is one of these being an opalized fossil valued at over $1,000,000. – Source

2. Helenite, a green obsidian-like gemstone created accidentally after the Mount St. Helens explosion. Local timber workers were using acetylene torches to free equipment when they noticed that the heat was transforming the volcanic ash and rock into an alluring green compound. – Source

4. By using more pressure than found in the earth’s core, scientists at Germany’s Bayerisches Geoinstitut made diamond gemstones from peanut butter. Scientist Dan Frost noted that the hydrogen that’s bonded to the peanut butter’s carbon makes the process messier and that the process is slow. – Source

5. There is a gemstone called Alexandrite, that will change colors, usually from green to red, based on whether it’s viewed under natural or artificial light. – Source 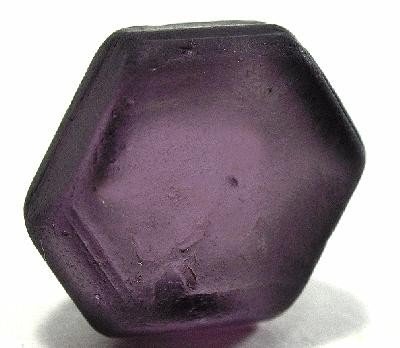 6. Taaffeite is one of the rarest gemstones in the world and the first known mineral that has both beryllium and magnesium in its formula and is the only gemstone that has been initially identified from a cut gem. – Source

7. In ancient times, some believed that gemstones were drops of godly semen, and the ancient Chinese thought that jade was the dried semen of a celestial dragon. – Source

8. The phrase “jet-black” originates from the jet, a black gemstone made of fossilized wood. – Source

9. During WWII, gemstones from the British Crown Jewels were hidden in a biscuit tin and then buried deep underground at Window Castle. A trapdoor used to access the secret area where the tin box was kept still exists today. – Source

10. The Diamond Producers Association, a global trade group of seven of the world’s leading diamond producers, launched an ad campaign to win over millennials, b/c of declining diamond sales as millennials prefer lab-grown or gemstone rings for engagement. – Source 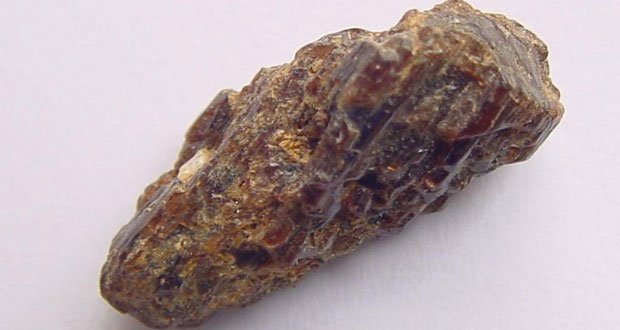 11. Painite is a gem mineral found in Myanmar. So rare, only 2 have ever been cut into gemstones. – Source

12. Ammonites can be fossilized in such a way that they become a type of gemstone called ammolite. It is one of only three biogenic gemstones, the others being amber and pearls. Ammolite is growing in popularity, as it is used in Native American art, in Feng Shui, and as imitation opals. – Source

13. Ants can ‘mine’ gemstones that they find in the way of a tunnel path. – Source

14. Jewelry industry uses artificial irradiation in gemstones to create colors that do not exist or are extremely rare in nature. – Source

15. Rubies and Sapphires are essentially the same gemstone. The color is due to different minerals as trace impurities within the gemstone. – Source 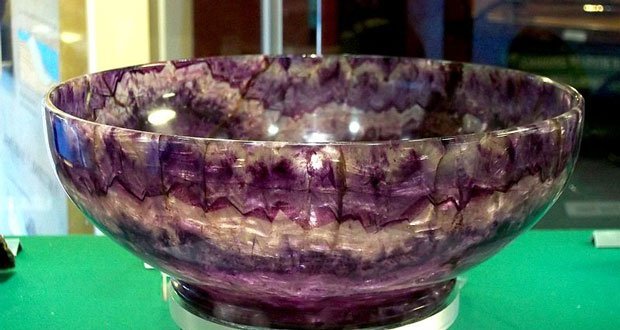 16. Blue John is a semiprecious gemstone found only in Derbyshire, England. The mineral is a form of fluorite with bands of purple and yellow. Because it is so brittle, the material must be infused with epoxy resin in a vacuum chamber before it can be cut and polished into jewelry. – Source

17. Florida’s state gemstone is not naturally found in the state. – Source