Here are 25 Interesting Facts About Genetics.

2. Cheetahs were almost wiped out by the last ice-age, and all modern cheetahs are descended from a small portion of the surviving cats that interbred to maintain their species. Because of this, cheetahs are practically genetic clones of one another. – Source

3. The great majority of cancers, some 90-95% of cases, are due to environmental factors. The remaining 5-10% are due to inherited genetics. – Source

4. About 40% to 50% of the genetic information found in our GI tract does not match anything that has ever been classified before, not plant, animal, fungus, virus, or bacteria. We have no clue what it is. Biologists call it “biological dark matter.” – Source 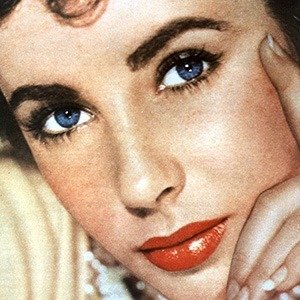 7. A species of the fruit fly was kept in complete darkness for 57 years (1400 generations) showed genetic alterations that were favorable to survival in that environmental condition. – Source

8. Some women can have a genetic mutation that makes them tetrachromatic, which causes their eyes to have four different types of cone cells, enabling them to see 100 million different colors compared to the roughly one million colors most of us can see. – Source

10. There is a genetic disease called the Laron syndrome that results in short stature, longer life expectancy, and near immunity to cancer and diabetes. – Source 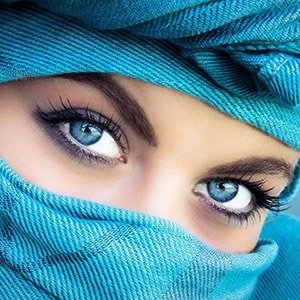 12. About one in every 4 million lobsters is born with a rare genetic defect that turns it blue. Sadly, these prized critters rarely survive to adulthood. After all, a bright blue crustacean crawling around the ocean floor is simply easier for predators to spot. – Source

13. Theoretically, the human body may be incapable of living beyond 120 years due to genetic coding which may limit the amount of times our cells can divide. The longest documented human lifespan is that of Jeanne Calment of France (1875–1997), who died at age 122 years, 164 days. – Source

14. All humans carry genetic material passed down by a female line extending back at least 200,000 years to a woman dubbed “Mitochondrial Eve.” – Source

15. Biologists at the University of Liverpool have discovered that the plagues of the middle ages made around 10% of Europeans resistant to HIV. These individuals carry a genetic mutation known as CCR5-Delta32, which makes them resistant to HIV. It is rarely found in Africans and Asians. – Source 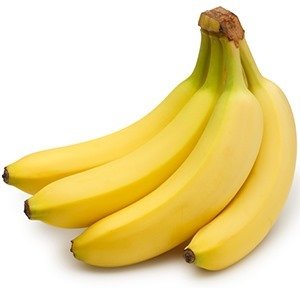 16. Bananas are genetic hybrids. Humans intervened long ago and crossed two varieties of African wild bananas, the Musa acuminata and the Musa baalbisiana, got rid of the many seeds that were an unpleasant presence, and improved the flavor and texture from hard and unappetizing to its present soft and irresistibly sweet flavor. – Source

17. One single group of 55 chimpanzees in West Africa has twice the genetic variability of all humans combined. – Source

18. The Monsanto Company makes a seed that becomes sterile after the first generation of crop is grown. These seeds are using genetic restriction technology and are known as “Suicide Seeds.” – Source

19. Some people may hate the taste of cabbage, broccoli, and other plants in the Brassica genus due to the vegetables containing chemical similarities to phenylthiocarbamide (PTC), a chemical that is either tasteless or very bitter depending on a person’s genetic makeup. – Source

20. There is a genetic mutation that causes your bones to become very dense. One person that suffered from this had a bone density that was eight times higher than the average male; he used to sink like a stone when he tried to swim and once came out of a car accident without a single fracture. – Source 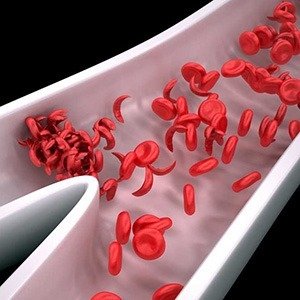 21. Sickle cell anemia is actually a genetic mutation and is an adaptive advantage to people living in malaria infested areas. Humans with one of the two alleles of sickle-cell disease show less severe symptoms when infected with malaria.- Source

22. Through In vitro fertilization (IVF) you can pick the sex of your child, screen for chromosomal abnormalities, and get a pre-implantation genetic diagnosis/screen (to prevent an inherited disease or other genetic defects). – Source

23. Scientists recently discovered giant viruses (as big as 1 μm in length), named Pandoraviruses. Because more than 93% of their genes resemble nothing known and their origin cannot be traced back to any known cellular lineage, scientists suggest the existence of a 4th domain of life – Source

24. Blonde hair is not exclusive to Europeans. Melanesians of the south Pacific evolved a different gene for blonde hair – Source

25. There exists a treatment for cystic fibrosis that involves actually inhaling genes to attempt to repair the disease – Source