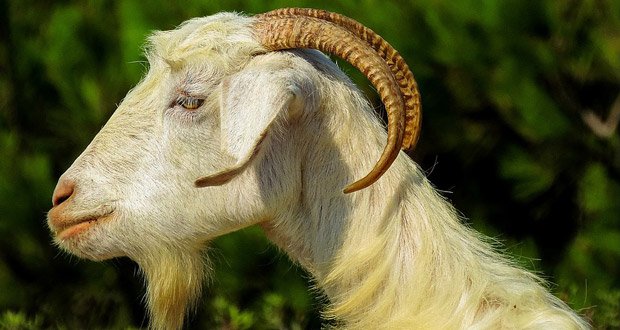 26. You can determine a goat’s age by counting the annual growth rings of their horns, except for the first year. – Source

27. Throwing a live goat off the top of a church was a tradition in Spain until it was banned in 2002. – Source

28. The term Scapegoat comes from Leviticus in which a goat is designated to be cast into the desert with the sins of the community. – Source

29. There was a Goat that would attend heavy metal shows in a French farmhouse very frequently. The goat would join the crowd and watch the bands perform. – Source

30. People in Oregon take yoga classes with goats. It is so popular that these classes have roughly 900 people on a waiting list. – Source 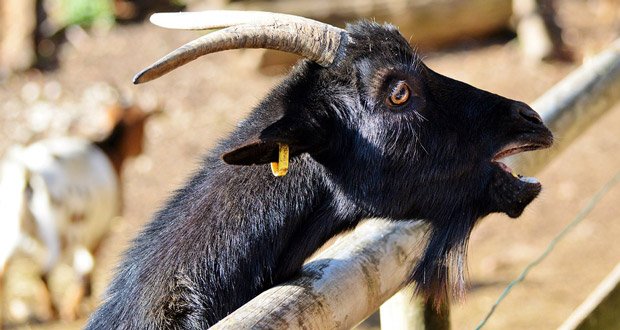 31. A study finds that goats have different accents. – Source

32. Cashmere wool (used to make expensive sweaters and scarves) is made from the neck hair of goats. – Source

33. Male goats will pee on themselves as a way to smell good for female goats causing them to smell bad to most people. – Source