Here are 25 Amazing Facts About Gold. 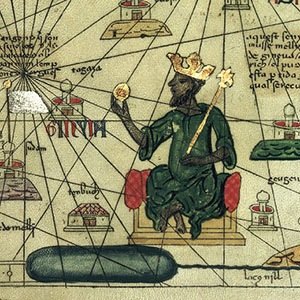 1. There was a man, Mansa Musa, one of the wealthiest people in history, who spent so much gold personally in Egypt that he devalued gold and destroyed the country’s economy. – Source

3. Chinese prisoners are forced to farm World of Warcraft gold. There are thought to be 100,000 full-time gold farmers in the country. – Source

4. The Olympic games used to include gold medals in categories such as architecture, city planning, sculpturing, and statistics. The founder of the modern Olympics, Pierre de Coubertin, himself won the gold medal in literature at the 1912 summer Olympics. – Source

5. In 1955, someone dropped a > 600-year-old plaster Buddha statue in Bangkok, Thailand to discover the plaster was actually covering a solid gold statue. – Source 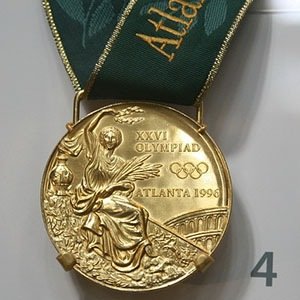 6. Wladimir Klitschko auctioned off his 1996 Olympic gold medal in March 2012 for charity. The buyer paid $1 million, but immediately returned it because he wanted it to stay in the family. – Source

7. If we extract all the gold out of the ocean, there would be enough for everyone to have 9 pounds of gold. – Source

9. Mr. T stopped wearing gold chains in 2005 because he thought it would be an insult to the people who lost everything after Hurricane Katrina – Source

10. Aluminum used to be one of the most expensive metals in the world. Only the wealthiest ate with aluminum utensils, while lesser nobility ate with gold. – Source 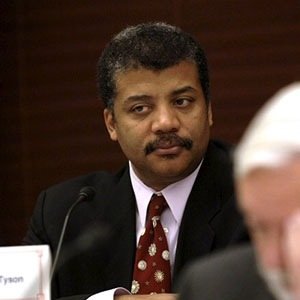 12. Hungarian chemist George de Hevesy dissolved the gold Nobel Prizes of German physicists Max von Laue (1914) and James Franck (1925) to prevent the Nazis from confiscating them. After the war the gold was re-cast into medals and again presented to Laue and Franck. – Source

13. Gaius Gracchus, the ancient roman politician, had a bounty put on his head to the price of the head’s weight in gold. Although the head was delivered, the prize was never paid, as it was discovered that Gaius’ captor had emptied out his brain and replaced it with molten lead. – Source

14. Ice cream testers use gold spoons to be able to taste the product 100% without a slight percentage of ‘after-taste’ from typical spoons. – Source

15. It was common for sailors to wear gold earrings so that in the event of their death and the body washing up on shore, the earring would serve as payment for a “proper Christian burial”. – Source 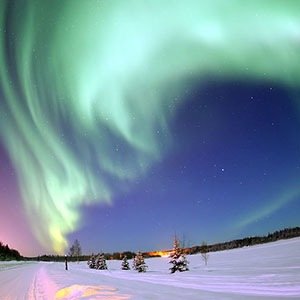 16. In 1859, the aurora was so bright that gold miners in the Rocky Mountains woke up and ate breakfast at 1 a.m., thinking the sun had risen on a cloudy day. – Source

18. In 1992, a man looking for his hammer with a metal detector found one of the largest hoards of Roman gold and silver ever found in Britain – Source

19. It is believed that there’s enough gold in Earth’s core to coat its surface in 1.5 feet. – Source

20. There are ATMs in Dubai that dispense gold bars – Source 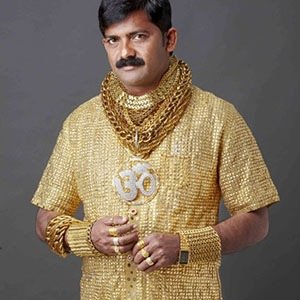 21. Indian citizens buy so much gold that the Indian government owns only 360 metric tons, while private gold holdings are estimated to be 15,000 metric tons and gold purchases have widened the country’s current fiscal deficit to 5.4% of GDP – Source

22. Lego used to give long-serving employees a solid gold brick of 25.65 g for 25 years of service – Source

23. There were seven fabled cities of gold, not just El Dorado – Source

24. Most of the gold that is present today in the Earth’s crust and mantle was delivered to Earth by asteroid impacts – Source

25. The vast majority of Earth’s gold and platinum are found in its core. The reason these elements are so rare on the surface is that they mostly sunk to the core when the planet was molten. – Source