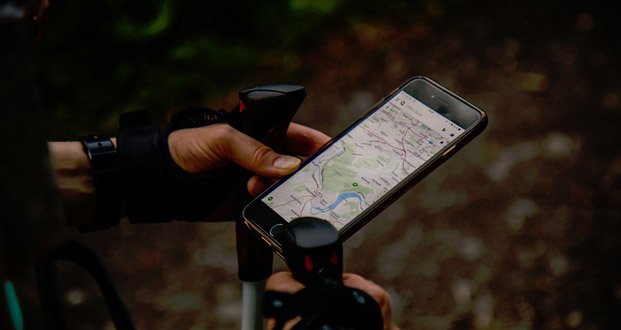 1. Once your GPS unit realizes it is traveling faster than 1200mph (1900kmph) at an altitude higher than 60,000ft (18,000m), it will automatically shut itself down in fear that it is being used in an intercontinental ballistic missile-like application. – Source

2. GPS signals are being spoofed in some areas of Moscow: “the fake signal, which seems to center on the Kremlin, relocates anyone nearby to Vnukovo Airport, 32 km away. The scale of the problem did not become apparent until people began trying to play Pokemon Go.” – Source

3. A Korean airlines accidentally strayed into Soviet Airspace, leading to the plane being shot down. To prevent such a tragedy, U.S. President Ronald Reagan declassified a critical military tech and that is how we got GPS for civilian use. – Source

5.  Australia has moved so far since GPS coordinates were last updated in 1994 that they now need to shift all coordinates by 1.8 meters to be accurate enough for automated vehicles. – Source 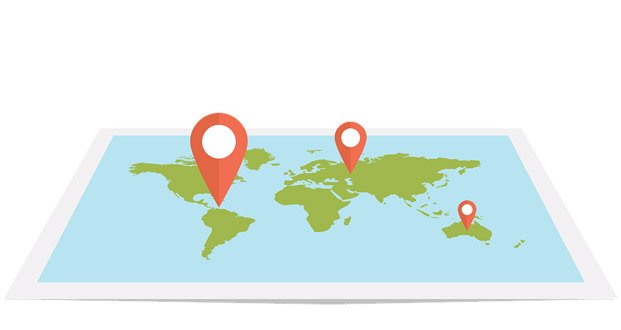 7. A man invented shoes called “No Place Like Home” shoes that have a built-in GPS which help guide you home by clicking your heels together three times. – Source

8. The European Space Agency and EU are currently deploying an alternative to GPS, called “Galileo”. As well as being accurate to 1 meter, it will also have a “Search and Rescue Service”, where distress signals can be picked up from anywhere on Earth. The full system will be completed by 2019. – Source

9. Most people who have cars with built-in GPS use their phones for directions. – Source

10. BMW had to recall their GPS system because male German drivers refused to take directions from a female voice. – Source 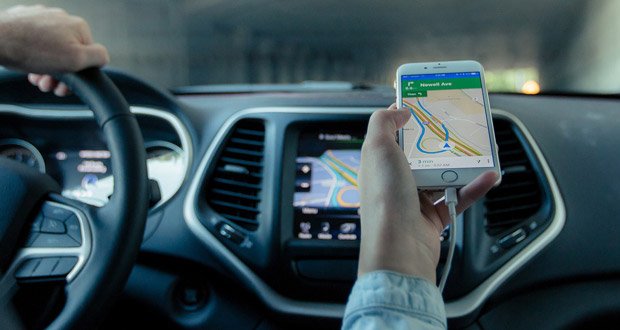 11. The use of GPS substantially diminishes the ability of people to make mental maps and process spatial data and memories. – Source

12. As far back as the 1930s drivers could buy an “analog GPS” unit featuring moving maps of your location, route, and destination, “Thought to be the first automated car-mounted navigation device, the gadget was tied into the speedometer in order to pace travel progress.” – Source

13. Einstein’s Special Theory of Relativity predicts a “second” is 8 microseconds longer for a GPS satellite traveling 9000 mph than it is for the GPS unit on the ground. Your GPS unit is programmed to adjust for the difference. – Source

16. The voice of Daria was used for GPS systems in 2010 complete with original jokes. – Source

17. Many GPS-capable photo cameras will automatically disable their geotagging features within the Chinese borders due to “a Chinese law prohibiting mapmaking and surveying without a license.” – Source

18. GPS used to deliberately add errors of up to 100 meters to navigation systems to prevent weapon guidance. – Source