1. The Rosenhan experiment was an experiment in which a Stanford psychologist and his associates faked hallucinations in order to be admitted to psychiatric hospitals. They then acted normally. All were forced to admit to having a mental illness and agree to take antipsychotic drugs in order to be released. – Source

2. Although deaf schizophrenics who have never heard do report “hearing voices”, they are not referring to true auditory hallucinations. Instead, communication comes via the mind’s eye: visual hallucinations of moving lips, or disembodied hands and arms making sign language movements. – Source

3. People often hallucinate after losing a loved one or pet, they’re called “Grief Hallucinations”. One study found over 80% of elderly patients experience hallucinations of their departed spouse one month after their passing. – Source

4.  Some haunted houses are thought to be the result of dangerous safety hazards, like carbon monoxide leaks, which cause hallucinations. – Source

5. There is a fish that when eaten causes severe hallucinations lasting up to 36 hours. It was a party drug during the Roman Empire! – Source 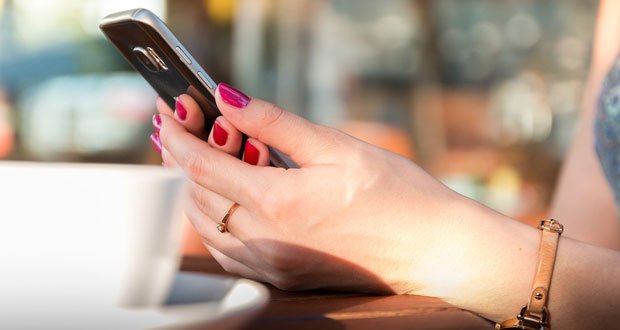 6. 68% of people in one study experienced “phantom vibration syndrome,” a sensory hallucination where you mistakenly think your phone is buzzing. – Source

7. Fatal Familial Insomnia is an inherited brain disease that eventually causes one to be incapable of sleep. It has no known cure. It involves progressively worsening insomnia, which leads to hallucinations, confusional states like that of dementia, and eventually, death. – Source

8. Smell hallucinations are called phantosmia and can be caused by infections, neurological damage, or epilepsy. – Source

9. The first sensory deprivation tank was created in 1954. Since then people have experienced hallucinations, out of body experiences and even parallel universes while in these chambers. – Source 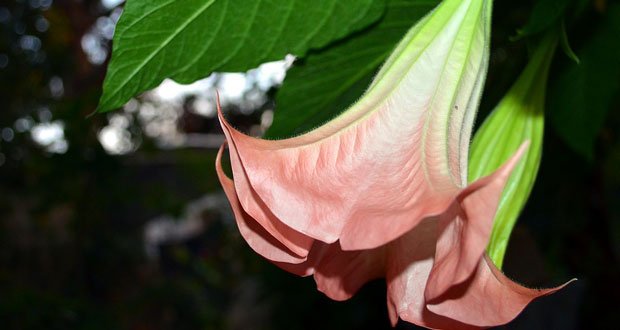 12. Tomatoes, potatoes, paprika, peppers, and eggplant are part of a family called nightshade foods, which contain a toxin called solanine. If ingested in large quantities can cause hallucinations. – Source

13. There’s a room in Minnesota where 99,99% of all sounds are blocked. This leads people in it to hear their blood flowing and heart pumping and eventually leading to hallucinations. – Source

14. After film Who Framed Roger Rabbit? Bob Hoskins suffered hallucinations for months afterward due to interacting with the imaginary characters. – Source 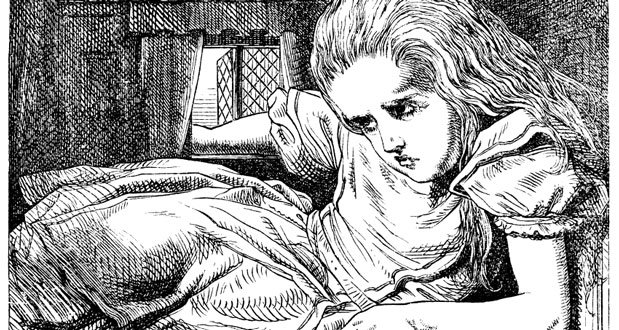 16. There exists a disorienting neurological condition called “Alice in Wonderland Syndrome”, whereby sufferers experience visual hallucinations of seeing things and people as smaller or larger than they actually are (“Lilliputian”). – Source

17. You can give yourself hallucinations using two ping pong balls and a radio. – Source

19. There’s only one Supermax prison in the U.S., it’s in Colorado and has 420 inmates. Former warden says death is better than life in a Supermax, complete isolation leads to hallucinations for inmates. It implements the highest security standards and no one has ever escaped. – Source

20. There is a condition where two people can share the same hallucinations. – Source

22. Actress Rebel Wilson once contracted malaria in South Africa, it caused her to have hallucinations and she saw herself as an Oscar-winning actress and that is the reason she decided to start acting. – Source

23. The USA Military created a drug during the post-WW2 era, which causes Nightmarish Hallucinations for 80 hours. – Source

24. The Japanese popular image of Paris differs so greatly from reality that visitors suffer hallucinations and feelings of persecution while there. This is called Paris Syndrome. – Source

25. “Mad honey” is made from the nectar of rhododendrons and can cause hallucinations. – Source

26. Romantic composer Robert Schumann had frequent auditory hallucinations that inspired his famous symphonies but when he became an old man he would merely hear an ‘A’ note that would play forever. He committed himself to a mental hospital and killed himself soon after. – Source

27. Bicameral is a mind theory which states that humans did not become “conscious” until around 3000 years ago. Ancient humans instead experienced auditory hallucinations which made novelty, non-habitual decisions for them. These hallucinations were understood as the voices of “gods”. – Source

28. An 18 year old kid ripped off his own scrotum during an 18 hour hallucination on a legal drug known as “meow meow”. – Source

29. Nutmeg is a psychotropic drug and in high enough doses it causes hallucinations. – Source

25 Uplifting Headlines of the Week - Part 67