1. When 7up was created in the late 20s, it contained lithium a powerful mood stabilizer that is today considered a controlled substance, it was marketed as a hangover cure. – Source

3. There is service in Boulder CO called Hangover Helpers that will come to your place, clean up after a party night, bring Gatorade, and cook breakfast. – Source

4. According to researchers at Newcastle University, a bacon sandwich can cure a hangover. – Source

5. Seth MacFarlane and Mark Wahlberg both were booked on AA flight 11 which crashed into the World Trade Center. Wahlberg decided last minute to fly to Toronto, and MacFarlane missed it by just 10 minutes due to a hangover. – Source

6. Approximately 25-30% of drinkers are resistant to hangover symptoms. – Source

8. There is a service in Las Vegas that will come to you and cure a hangover with IV fluids and IV vitamins. – Source

9. There is a pill that gets you drunker with less booze and reduces hangover symptoms. – Source

10. Eating pears before drinking reduces the severity of a hangover. – Source

11. There was a drug made in the 1920s for alcoholism that would cause the effect of a hangover directly after drinking alcohol. – Source

13. Pedialyte has become popular for people suffering from hangovers, and as a result of a 57% increase in its use by adults since 2012, Pedialyte has begun promoting the use of Pedialyte by hungover adults. –Source

14. Stewart Adams, the man who discovered ibuprofen, first tested it on his hangover. – Source

15. Many Asians get less alcohol “buzz” but quicker and more severe hangovers, due to a genetic variation where they metabolize alcohol more efficiently but not the toxic metabolite. – Source

16. A type of soup is traditionally eaten to chase away hangovers in Korea. The basic recipe of congealed ox blood, Napa cabbage and other vegetables has remained the same since mentioned in the centuries-old text as “soup to get sober”. – Source

17. The inspiration behind the invention of brunch was the hangover. – Source

19. Hangovers are not caused by dehydration, but from acetaldehyde which is a product of the metabolism of ethanol and is also toxic. – Source

20. Tequila gives you a worse hangover because it has higher levels of methanol from the fiber content of Agave. – Source 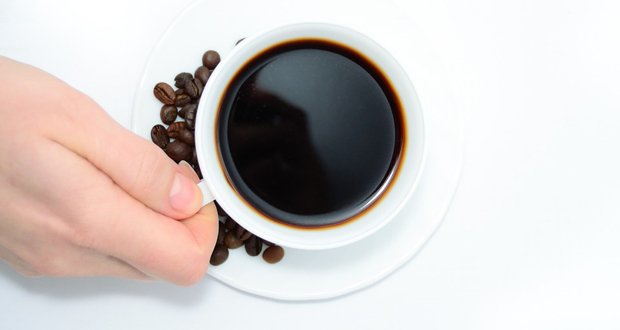 21. Coffee won’t help you get over a hangover but only might sharpen your senses and make you believe it did. – Source

22. Laughing gas was used as a hangover cure for decades before it made its way into medical and dental fields as an anesthetic. – Source

23. There is a sport called Hashing which began in England to rid hangovers and promote good health. The game is simple, get drunk then chase down one of your friends who is the designated “hare”. – Source

24. US companies lose approximately $148 billion annually due to hangovers. – Source

25. The color of an alcoholic beverage can affect the severity of the hangover. – Source

26. According to Pliny the Elder (AD 23 – AD 79), owl eggs were commonly used as a hangover cure. In pre-modern times, owls also had a strong association with ill-fortune and evil portents, in contrast with the more modern association with wisdom. – Source