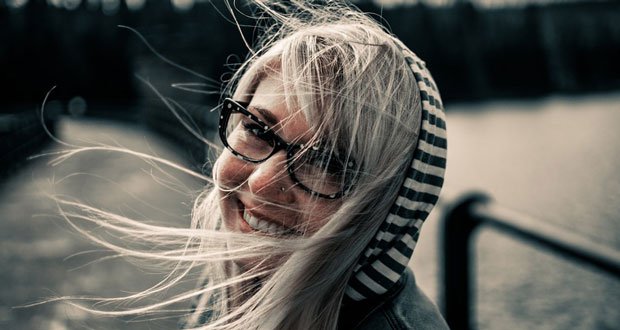 1. Cherophobia is the belief that when one becomes happy, something bad will soon occur after feeling happiness. – Source

2. The wife’s happiness is more important than her husband’s when it comes to keeping a happy, lasting marriage, in a study that surveyed older couples married for an average of 39 years. – Source

3. Bhutan is the only country to have officially adopted gross national happiness instead of the gross domestic product as the main development indicator. – Source

4. According to Jainism, time runs on a cosmic wheel with 6 eras. We’re currently in the 5th, a time of sorrow, little happiness, averaging 6 ft tall and a <130-year lifespan. Eventually, we’ll return to the 1st era of utmost happiness, no sorrow, average 6 miles tall, and live 3 x 10^194 years. – Source

5. Schopenhauer called the post-orgasm moment of clarity as “devil’s laughter” because it’s when we realize we’re slaves to a biological imperative uncaring of our happiness. – Source 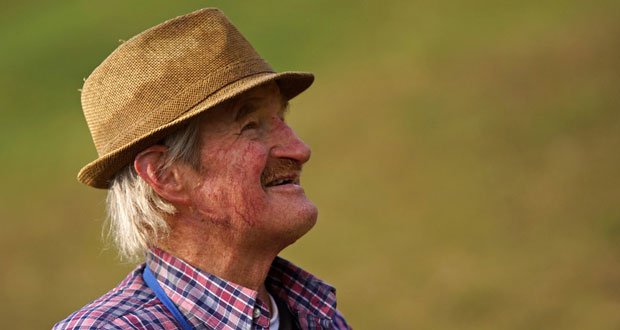 6. There was a professor who did a study on 1000s of elderly people and what advice they had about life. On happiness there was a consensus: “Almost to a person, the elders viewed happiness as a choice, not the result of how life treats you.” – Source

7. According to a Princeton study, more money makes people happier up to $75,000 a year. After that point, higher pay does not increase happiness. –Source

8. As China’s economy and average income skyrocket, the levels of personal happiness and personal satisfaction are dropping at about the same rate. – Source

9. An experimental program called Mincome existed in Canada in the 1970’s and gave everyone a minimum income just for being a citizen. It resulted in slightly fewer hours worked, but saw overall increases in health, happiness, and educational achievement. – Source 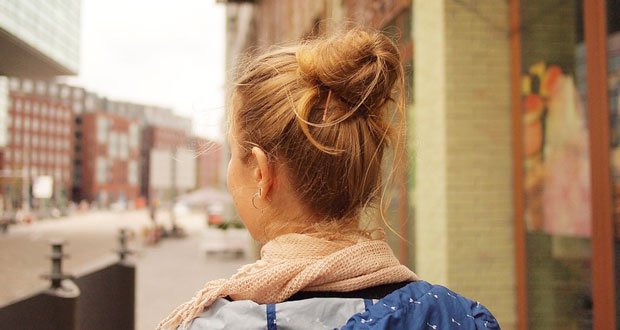 12. Aristotle’s Eudemian Ethics, which is about happiness and what makes life worth living, was only published for the first time in a modern language in 2011. – Source

13. According to a 2007 study by the University of Southern Denmark, the secret to happiness is to have low expectations of life. – Source

14. Frano Selak has survived 7 near death experiences, including being ejected from a plane mid-flight and then won the Croatian lottery with the first ticket he ever bought. He then gave away his fortune saying “Money cannot buy happiness”. – Source

15. The world’s oldest known smiley was on a 1635 Slovakian document, indicating the writer’s happiness with the state of the Chamberlain of Trenčín’s financial records. – Source

17. A Body Atlas reveals where we feel happiness and shame. – Source

19. Research shows that volunteering 100 hours per year (2 hrs per week) is the optimal amount of time to increase your personal happiness. – Source 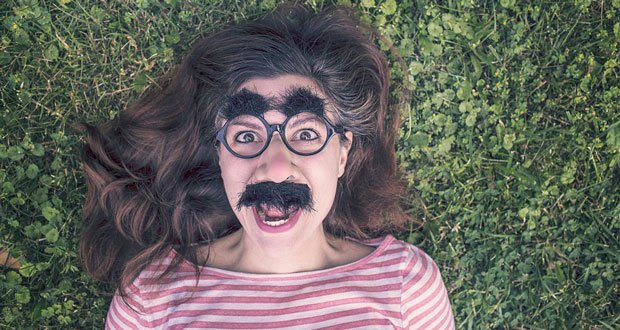 21. In 1992, a scientist proposed that happiness is classified as a psychiatric disorder. – Source

22. Japanese has a word for working oneself to death, “Karoshi.” Despite economic prosperity, Japan continues to rank low on happiness metrics in the developed world. One factor is a crushing work-life. – Source

23. There’s something called the “World Happiness Report” that’s goal is to put the happiness of the people as a standard in government. – Source

24. There is a happiness gene in our genome that affects how happy we are. – Source

25. People taking vacations derive most of their happiness from anticipating the trip. The effect of vacation anticipation boosts happiness for eight weeks prior the trip, while typically the vacationer goes back to baseline happiness post-trip. – Source 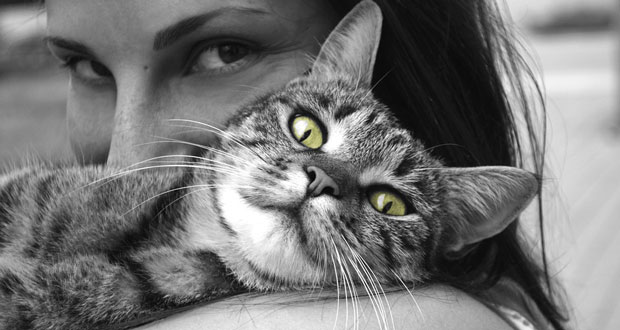 26. After studying the development of 268 healthy people over a period of 75 years, Harvard scientists came to the conclusion that “Happiness is love”. – Source

28. A study shows that only about 5 percent of your happiness at a given moment is related to what you are doing. – Source

29. One can study “Happiness” as a subject at the University of Wollongong, Australia. – Source

30. There is a mathematical formula to predict happiness in people, finding that people are happier when they exceed expectations, regardless of how low it initially was. – Source

25 Uplifting Headlines of the Week - Part 52