We asked our regular contributors through e-mail Have you ever not slept for so long that you started hallucinating? What was your experience? We got many interesting responses. Here are some of them. We have just copied and pasted their responses, not editing them in any way. 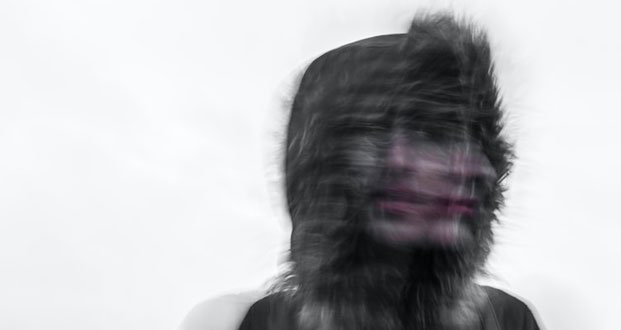 2. A buddy of mine landed a painting job working inside of a big commercial building and he basically stayed in the place for 6 days straight smoking crystal meth and painting to meet his deadline and avoid hiring a crew to help him.

On the 6th day, the building caught fire and he ran into the lobby and was pulling people out into the streets and yelling to call 9-1-1. The firemen showed up and couldn’t locate a fire because there was none. He was hallucinating.

3. Yeah, after 70 hours or so. It’s pretty disorienting and rational thinking starts to get very slow. The hallucinations are not realistic but are more like gaps in your vision that are shaped like things. Might see a silhouette at a distance or briefly around a corner.

Very difficult to function in this state. Would not recommend it.

It’s bad for you, you shouldn’t do it. But if you’re asking this question, you’re the type to try. Remember it’s not real and relax.

5. I went roughly 4 days on 5 hours sleep total. I could function fine but I would just constantly hear things like people mumbling right next to me. 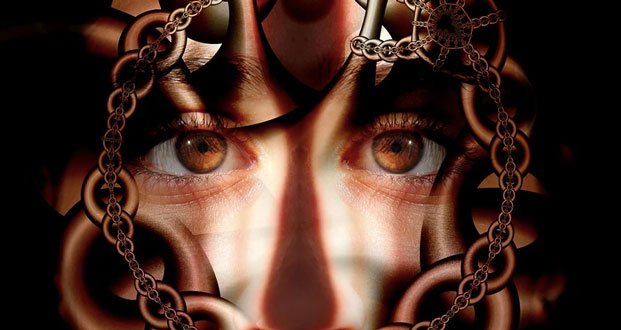 On the third day, I kept hearing people call my name as if they wanted to ask me a question – it didn’t help that I also thought it would be a good idea to go to a school that day.

Multiple times a day, I would bolt upright and look around to see who wanted my attention only to see my fellow students huddled over their work. It got worse as the day went, my friends were a little worried about how weird I was acting.

I walked home after school, listening to my headphones as usual – but I still kept hearing someone call my name. The music made it worse, whatever I was hearing was already kind of muffled, and having a song playing in my ears only seemed to obscure it more.

When I finally got home, I told my mom I wasn’t feeling well, went to my room, and went straight to sleep – at 4 in the afternoon. As nodded off, I heard that voice calling for me again, making me jerk out of my sleep. This repeated a couple of times until I convinced myself that I already told my mom I was sick and if she really needed me, she could come to get me.

I was an idiot.

7. My mom suffers from narcolepsy and one of the first treatments they gave her basically drove her also completely insane.

She was up for 5 days, one day I walked into her bedroom hearing her talking to someone. I look around and ask her who she is talking to and she tells me the lady in red. There is no one in the room at all just us. I ask where is the lady and she says the lady sets on the dresser and talks to her all night.

I was like 14 at the time so I went to the kitchen and hid her medicine until my stepdad got home and could take her to the hospital. The ER doctor was super upset about the meds her doctor had given her it was way too much. Anyway, she stopped seeing the lady after they got all that straightened out.

8. I hadn’t slept for about 72 hours when I went to the ER. Doc gave me Ambien. I go home, get in bed, and take one. A few minutes later, the floor was covered in water and the walls were melting. It was raining outside and the water on my windows was marching in formation.

I’ve never known whether that was sleep deprivation or the effects of Ambien. I’ve never taken another.

9. Overseas on a deployment started getting sleep deprived for a period of time. Started hallucinating the big date/palm trees moving across the road like in the Lord of the Rings when the trees walk.

10. I suffered from horrific insomnia about 12-years-ago. I was on Lexapro and one of the side effects is insomnia. At the time, that wasn’t well documented. So I tried everything from Ambien to Alcohol so I could sleep. I would usually get about a 3-hour nap at most before being awake again. I would go 3 to 5 days without sleeping. Eventually, I hit the point of desperation and start recreational substances to try and knock myself out.

There were several occasions of hallucinations, but the one that sticks out is truly terrible.

I was on Day 6 without sleeping at least 5 hours. I was laying in bed and a friend came in to start talking with me. We had many great conversations since our friendship began but hadn’t talked in a while at that point. I told him how bad I was struggling and that honestly, killing myself would have been easier. He said he felt the same way many times, but that it was a terrible idea and I knew how badly it had messed up his family. When I looked at him, he was a bloody mess on the side of his face. Jaw ripped apart, teeth missing, but talking to me like nothing was wrong.

He had been dead for a few years at that point. Suicide. Shot himself in his garage after years of substance abuse. And I just had a 3 hour conversation with a hallucination of a dead friend.

I ended up switching meds to Celexa and my sleep issues disappeared within a month.

So, OP, if you are having sleeping issues, please, go see a doc. It’s a dark place that damn near took me.