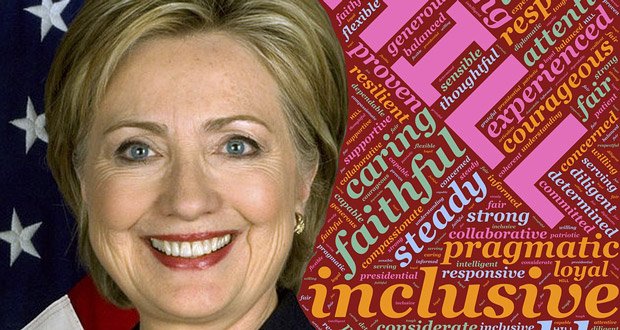 1.  During a visit to Egypt in 2012, Hillary Clinton was pelted with tomatoes and shoes, while the protesters chanted “Monica, Monica”. – Source

2. Hillary Clinton was president of Young Republicans in college. – Source

3.  Hillary Clinton and Bill honeymooned in Haiti for their wedding in 1975. Since then, they felt a special connection with the country and Clinton has been credited for prioritizing Haiti more than any other modern president. – Source

4. While campaigning in southern states Hillary Clinton would adopt a southern drawl. – Source

7. The Bill and Hillary Clinton National Airport is in Pulaski Arkansas, and its official airport code is KLIT. – Source

8. Hillary Clinton won the Grammy for Best Spoken Word Album for the audio recording of her book “It Takes a Village.” – Source

9. Hillary Clinton’s friendship as First Lady with former mentor Jean Houston ended after Bob Woodward revealed in a 1996 book that Houston helped Clinton hold imaginary conversations with her hero Eleanor Roosevelt. One of the conversations was taped and her critics called it “Wackygate.” – Source

12. Shortly before she married Bill Clinton in 1975, Hillary tried to join the Marines, probably to make a political statement. – Source

14. Hillary Clinton served on the boards of both TCBY and Walmart. – Source

AskReaders: What are you surprised that you haven't outgrown?

December 28, 2017
Latest Posts
Subscribe to Blog via Email
Did you know?
Loading...
Facts of the Day
Registration is disabled.