Prohibition in the United States catastrophically backfired on the government, but some people don’t know that the government kind of helped this happen in the stupidest way possible. (We have included photos from the prohibition era of prohibition agents destroying alcohol). 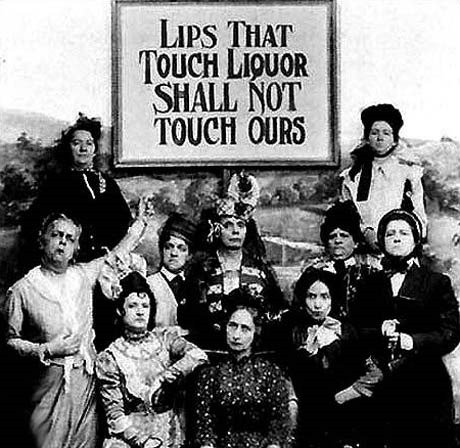 When the 18th amendment was ratified in January 16, 1919, all sales, consumption, and possession of alcohol became illegal in the US. The main driving force behind Prohibition was Woman’s Christian Temperance Union lobbied for it. This didn’t stop people from setting up secret bars, or speakeasies, The National Bureau of Economic Research said that during the prohibitions years, alcohol consumption increased to 60-70% that of the pre-prohibition years. 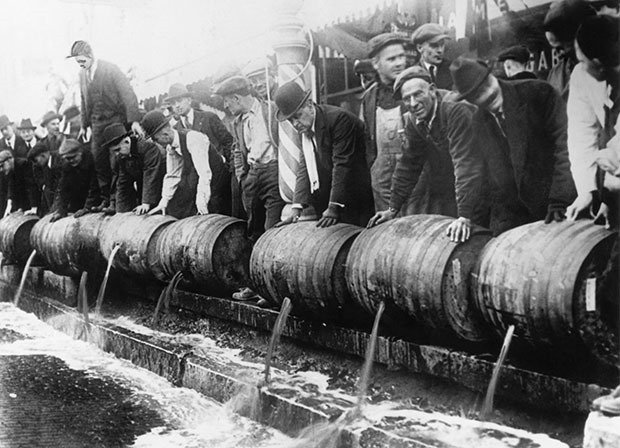 There were 30,000 active speakeasies in New York City alone. With the lawmakers being tied up with trying to crack down on law breakers, federal officials realized the methods they were using simply did not work. Law enforcement officials knew that bootlegging empires were being built on buying industrial alcohol (pure ethanol) and redistilling it. In New York City during that time, 60 million gallons of industrial-grade alcohol went missing, went through distillers, and ended up in speakeasies. 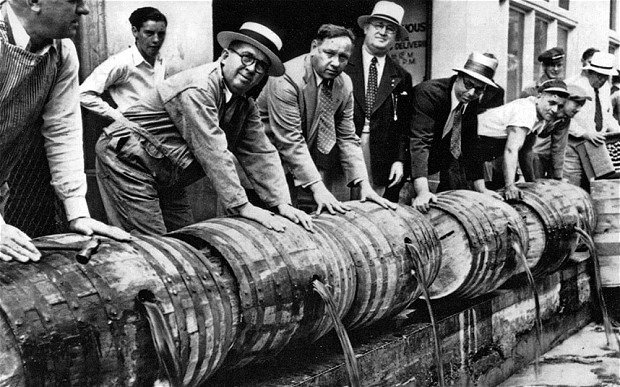 The government needed a way to dissuade people from drinking alcohol so they ordered the industrial alcohol manufacturers to add poisonous substances like kerosene, gasoline, chloroform, zinc, mercury, methanol (causes blindness), and more. This is similar to denatured alcohol today. These alcohols were up to 10% poison. They thought that people would get a little sick and then stop drinking. They were thinking too idealistically. 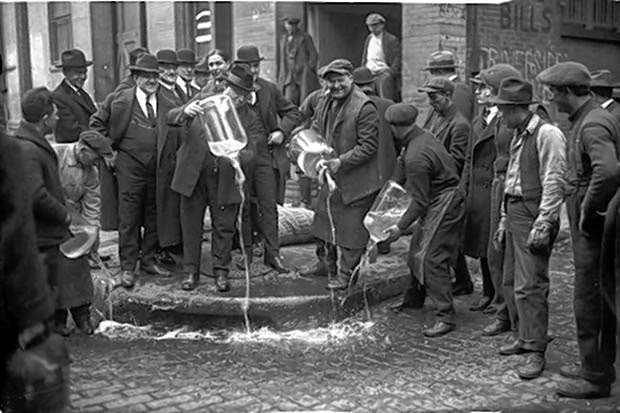 On Christmas Eve 1926, more than 60 people were admitted to New York City’s Bellevue Hospital. Some people were suffering from severe hallucinations. One man wielding a baseball bat came to the hospital convinced that Santa was behind him and trying to get him. In the next few days, 23 people died in New York City alone with many more very ill. 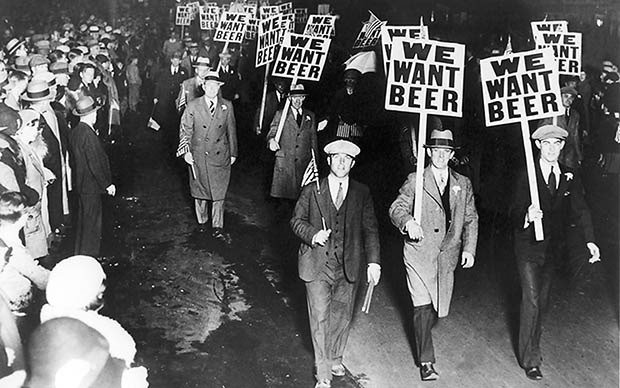 It is estimated that 10,000 people died from the government mandated poisoning of industrial alcohols during prohibition. 400 of those deaths happened in New York City in 1926 alone. In some places, it was thought that there was a serial killer prowling speakeasies and poisoning drinks, but they were never caught. 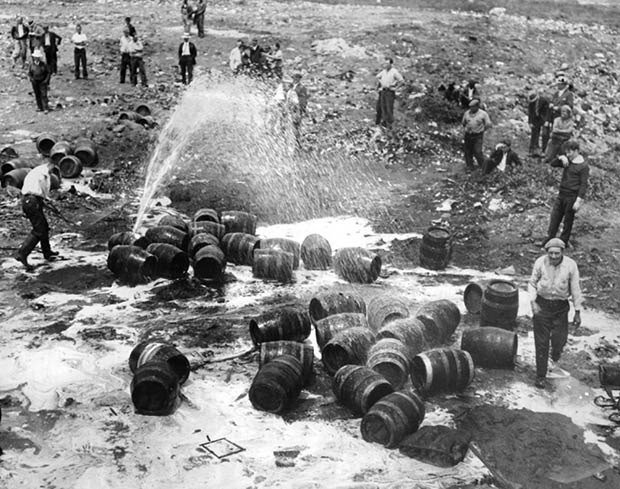 This is also where the idea of “if you drink that you’ll go blind” came from. Most industrial spirits didn’t have controls as to the methanol content, which boils at a lower temperature and is removed from consumable ethanol products. Methanol has a side effect of causing vision problems or blindness in large quantities. 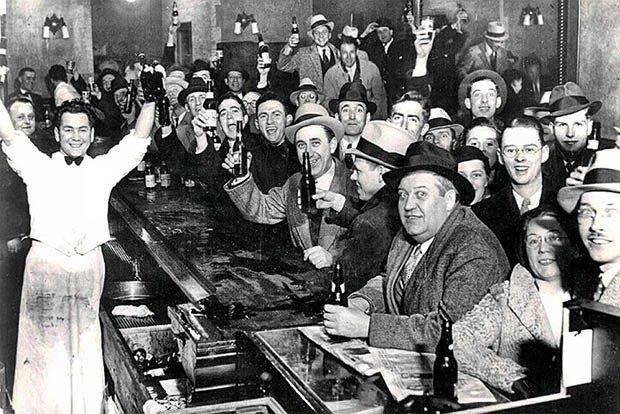 Alcohol made from whatever people could get their hands on whether it be woodchips and sawdust or poison ivy was deadly already, but the death toll skyrocketed with assistance from the US government. The good thing is that this alcohol poisoning stopped before prohibition ended on December 5, 1933 with the ratification of the 21st amendment. 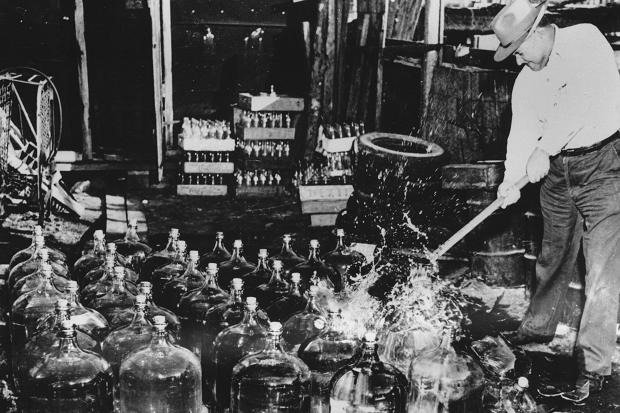 It’s actually quite interesting how much of the modern drinking/alcohol culture in the US was and still is influenced by prohibition. For example there are still dry counties all throughout the south. The fact that Bud Miller and Coors hold such a large market share is due to them being holdouts from before prohibition. Homebrewing only became legal during the Carter era and home distilling is still illegal.

Not to mention the effect on our legal system and politics.

Prohibition was probably the single largest failed policy in American history, as it failed in every single way, and created new problems that wouldn’t have existed in the first place. 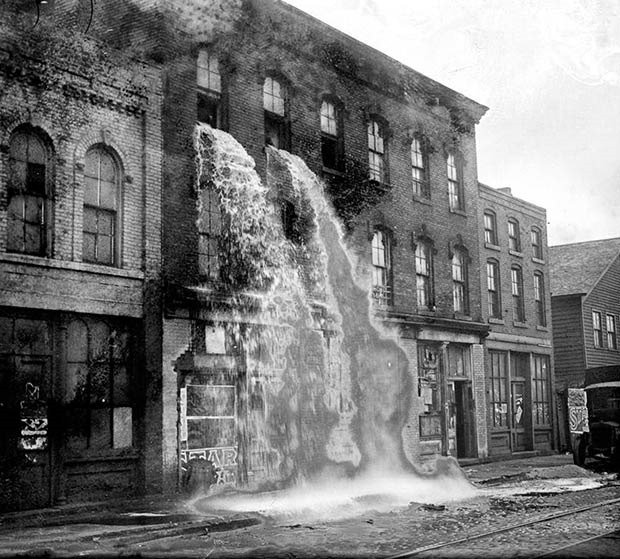 History repeated itself in the 1980’s when the DEA sprayed paraquat on cannabis, poisoning an untold number of people. Paraquat is a suspected substance that causes Parkinson’s.