Today’s article is on Violette Morris aka “The Hyena of the Gestapo”. 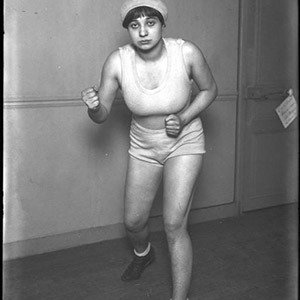 Born on April 18, 1893 in France, Violette Morris was the youngest of six sisters and she spent her formative years in a convent. It was there that she displayed her aptitude for sports, as well as other physical activities. She was a champion in boxing, swimming, football, weightlifting, javelin; basically, if there was a sport, Violette could do it. She often said: “Whatever a man can do, so can Violette.” 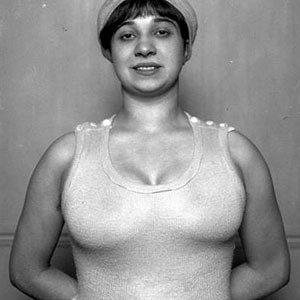 Married in late 1914, to a man she divorced nine years later, Violette soon joined the Red Cross, serving as an ambulance driver during the terrible Battle of Verdun, a ten-month fight which saw hundreds of thousands of deaths on both sides. Shortly after the war ended, Violette returned to her sporting life, eventually shining at the 1921 and 1922 Women’s World Games, an event held because of the lack of female sports in the Olympics. (She won one silver and one gold in the shot put, as well as a gold in the javelin.) 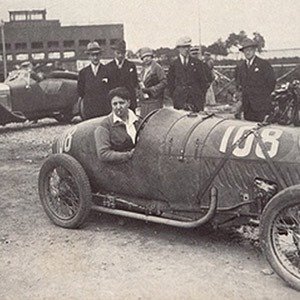 Eventually, Violette came out of the closet, a move which would affect the rest of her life. Due to her unabashed nature, the French government revoked her license to participate in sporting events, a move she appealed, but later lost. Her homosexuality was first brought to life by a jilted lover, who left her after Violette underwent a double mastectomy, an operation she had performed so she would not be hindered while she drove race cars. 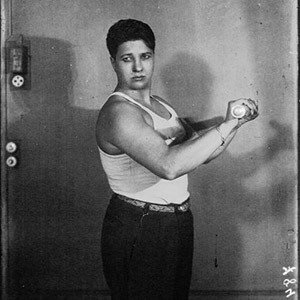 After being denied entry to the 1928 Summer Olympics, Violette turned her full attention to racing, a move which brought her worldwide acclaim, for, like all her other ventures, she was highly skilled. She also slowly became attracted to the politics of Germany, since she felt increasing ostracized in her home country. A chance meeting with a former German rival, Gertrude Hannecker, led to her becoming a spy for the SD Nazi, the Nazi Security Service. 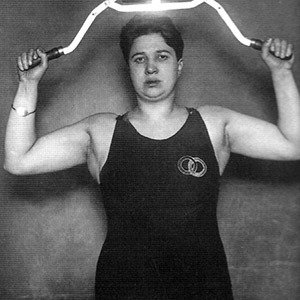 After being celebrated as a personal VIP of Adolf Hitler, Violette returned to Paris and began reporting to the Nazis on everything from the Maginot Line layout to the plans for the new Renault-Somua Tank. Once the Nazis invaded France, she became an agent of the French Gestapo, the Carlingue, and began her career as a torturer. Brutally effective against the French Resistance, Violette eventually drew the ire of the leadership in London, who had already compiled a dossier on her. 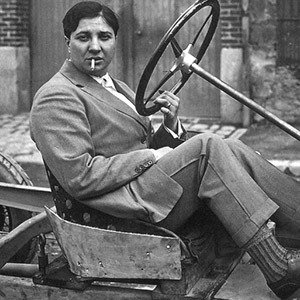 In 1944, at the hands of commandos, the Gestapo’s Hyena was finally killed, taken down by a hail of machine gun fire, as she sat behind the wheel of her supercharged Citröen.