Here are 25 Interesting Facts About Hollywood. 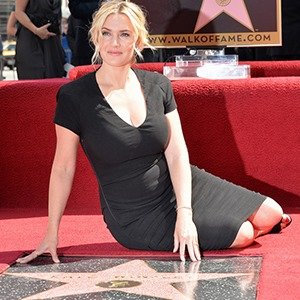 2. Charlie Chaplin made his movie mocking Hitler with his own money because Hollywood was afraid of losing money if they took a stand. – Source

3. Frank Sinatra has three stars on the Hollywood Walk of Fame. One for film, one for music and one for television. – Source

4. In 1920’s the Hollywood-sign was lit by thousands of light bulbs and the guy who changed the burnt ones, lived in a little cabin near the sign. – Source

5. Harry Potter and the Order of the Phoenix, recorded a $167 million loss ‘on paper’ because of “Hollywood Accounting.” Warner Brothers effectively made sure that the movie lost money by paying itself a $212 million “distribution fee” off the top. – Source 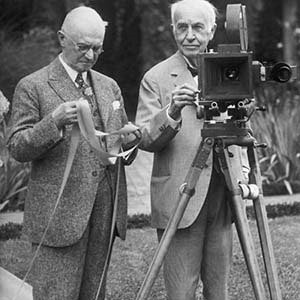 6. One major reason that Hollywood emerged as the center of filmmaking is that early on, most moviemaking patents were held by Thomas Edison’s company in New Jersey, and filmmakers were sued to stop their productions. To escape this, they began moving out west, where enforcement was difficult. – Source

7. The Kids in the Hall got their name from an old Hollywood practice of blaming the young writers that hung out and wrote jokes on the fly in the hallways of live TV talk/variety shows when a joke bombed. “I got this from the kids in the hall.” – Source

8. The blinking light atop the Capitol Records Tower spells out the word “Hollywood” in Morse code, and has done so since the building’s opening in 1956. – Source

9. Legendary Hollywood producer Hal Roach would employ someone called a “wildie” who was either an insane person or a drunk to sit in his writers’ room and spout crazy ideas whenever they had writer’s block. – Source

10. According to the diary of H. J. Whitley, known as the “Father of Hollywood”, on his honeymoon in 1886 he stood at the top of a hill looking out over the valley. Along came a Chinese man in a wagon carrying wood. The man got out of the wagon and bowed. The Chinese man was asked what he was doing and replied, “I holly-wood”, meaning ‘hauling wood.’ HJ Whitley had an epiphany and decided to name his new town Hollywood. – Source 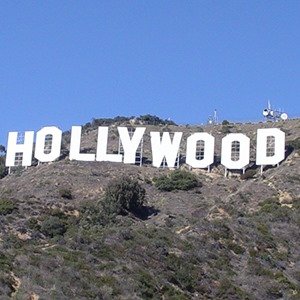 11. The world-famous ‘HOLLYWOOD’ sign came about in 1923, when a real estate agent called Harry Chandler decided to advertise properties in the locality. It cost him $21,000 to raise the ‘HOLLYWOODLAND’ sign that was initially meant to stay on for eighteen months only. In 1949, the sign was edited to read just ‘HOLLYWOOD.’ The Hollywood sign itself has several interesting (and tragic) stories associated with it, including that of broadway star Peg Entwistle, who committed suicide by jumping off the ‘H.’ As it needed frequent renovations and upkeep, the Hollywood Sign Trust was set up in 1995 to look after this legendary landmark.

12. The name “Hollywood” is often applied to any film or TV production location within Greater Los Angeles, whether or not it is physically located within Hollywood. For example, from the time it relocated from New York in 1972 until its host retired in 1992, The Tonight Show Starring Johnny Carson was announced as being broadcast “from Hollywood” when in truth it originated from a studio facility in Burbank, California.

13. The first movie to be made in Hollywood was ‘In Old California’ in 1910. This was a 17-minute short film by legendary director D. W. Griffith, who was also responsible for the groundbreaking ‘Birth Of A Nation.’ – Source

14. The annual Academy Awards or Oscars were first held in 1929 at the Hollywood Roosevelt Hotel. This fairly cozy banquet was attended by 270 people. Only 15 different awards were presented on that night. However, in true Hollywood fashion, even back then there was an after-party. 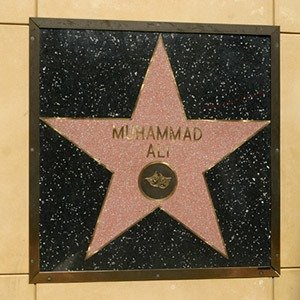 16. Muhammad Ali’s star on the Hollywood Walk of Fame is the only star which is not on the sidewalk; rather, it is on the wall of the Kodak Theatre to honor his request that he “did not want to be walked on.” – Source

17. The idea for Hollywood Walk of Fame first came about in 1953 from the Hollywood Chamber of Commerce’s volunteer president E. M. Stuart. – Source

18. James Cameron sought Hollywood funding for the movie Titanic not because he wanted to make the movie, but because he “wanted to dive to the shipwreck.” – Source

19. Neil Armstrong and the Apollo XI crew have moons on the Hollywood Walk of Fame instead of stars. – Source

20. Whoopi Goldberg choose her stage name, not just as a reference to a Whoopee Cushion, but also because her mother thought “Goldberg” was Jewish-sounding enough to make it in Hollywood. – Source 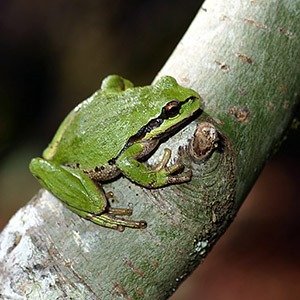 21. Only one species of frog goes “Ribbit”, but it has become a national and global cliché because that frog resides in Hollywood and was used for sound effects. – Source

22. Ronald Reagan was active as an FBI informer in Hollywood, reporting on other actors who he suspected of subversive activities. – Source

23. Throughout the 1930s, Hollywood allowed the German government to censor films in the U.S. and around the world that were unflattering towards Germany or the Nazis. – Source

24. The Quality Cafe is one of the most recycled sets in all of Hollywood, and shut down in 2006 to solely become a movie set. – Source

25. Hollywood has had a population of feral chickens living under a freeway since the 1970s. Nobody knows how they got there and all efforts to remove them have failed. – Source