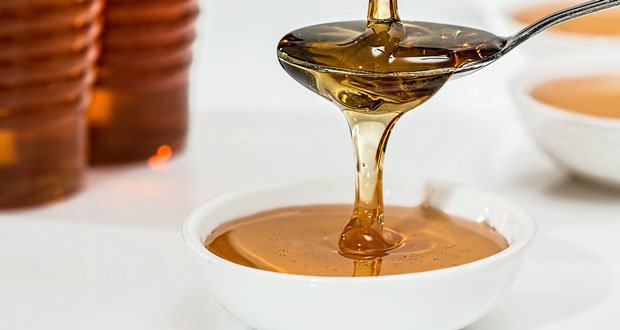 1. There have been no beehive losses in Cuba. Unable to import pesticides due to the embargo, the island now exports valuable organic honey. – Source

2. There is a type of food fraud where honey is cut with cheaper sugars and syrups and then sold as pure honey. This is called ‘Honey Laundering’. – Source

5. Beekeepers in France discovered blue and green honey, the result of bees foraging in the waste created in the production of M&Ms. – Source 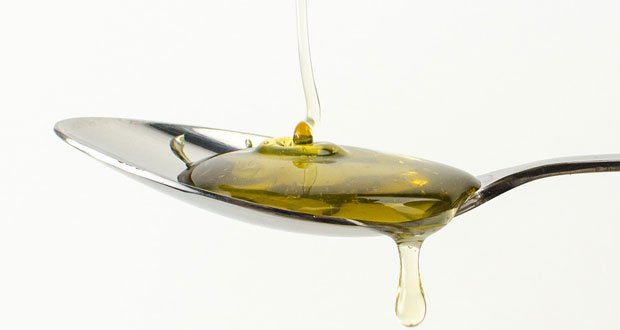 6. It takes at least eight bees all their life to make one single teaspoonful of honey. – Source

7. People can get high by eating honey made from bees that live near poppy fields. – Source

8. Honey is more effective at cough suppression than many over the counter cough syrups. – Source

9. Honey is a natural reservoir for the Botulism bacteria. Adult bodies can normally process it. This is why you shouldn’t give babies honey. – Source

10. According to one researcher, ancients such as Alexander the Great were sometimes buried in honey. After about a hundred years, candied corpses were supposedly dug up and eaten as medicine. – Source

11. Beekeeping in Ukraine is a major economic activity. 700,000 people, 1.5% of the Ukrainian population, are engaged in producing honey. – Source

12. Honey can be used to treat wounds because it reacts to release Hydrogen peroxide. – Source

13. Bees control the thickness and clarity of their honey by fanning their wings at ventilation points within the hive at varying rates to control evaporation of water. – Source

16. It was customary in England to give bees a slice of wedding cake and to inform them of a funeral otherwise they believed the bees would stop making honey. – Source

17. The Azalea Bush is incredibly toxic, creates poisonous honey, and that to send a bouquet of Azalea (and Rhododendron, also poisonous) flowers in a black vase was a well-known death threat. – Source

18. There is a honey war going on between beekeepers in Australia over manuka trees. Some beekeepers even use Helicopters to position their hives in groves of the sought-after trees. – Source

AskReaders: You buy a 50L backpack and you're confronted by the genie that lives inside it. He tells you he'll fill the bag with whatever item you wish and you can keep it, so long as you can carry it for one mile. What would you fill the bag with?

25 Uplifting Headlines of the Week - Part 54