Here are 14 Interesting Facts About Honolulu. 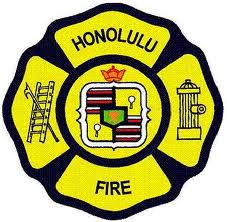 1. Three Honolulu firefighters were killed, and six wounded, during the attack on Pearl Harbor, making them the only fire department on American soil to be attacked by a foreign power. – Source

2. In 1900, the Chinatown in Honolulu was intentionally burned down to prevent the further spread of the plague. Four months later, Honolulu was plague-free. – Source

3. In 1893, without Presidential approval, marines stormed Hawaii, raising the stars and stripes in Honolulu. President Grover Cleveland thought Americans had acted shamefully and tried to withdraw the annexation treaty from the Senate and ordered an investigation into potential wrongdoings. – Source

4. In 1903, a person (unidentified) was beaten to death with a Bible during a healing ceremony gone wrong in Honolulu. – Source

5. In 2008, there were two attempts to overthrow the state government in Hawaii and restore the Kingdom of Hawaii by occupying the Iolani Palace in Honolulu, the place where the last Queen of Hawaii was overthrown in 1893. – Source 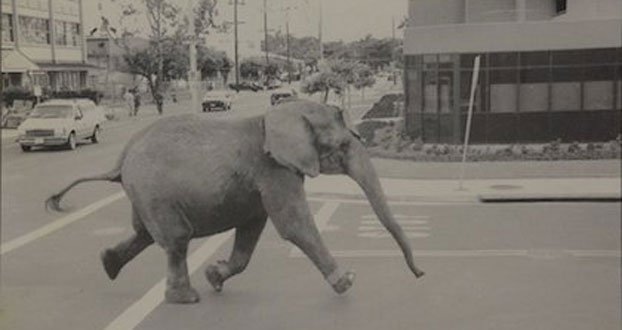 6. In 1994, there was a disastrous circus in Honolulu. An elephant named Tyke fatally crushed its trainer and trampled two circus employees before breaking out of the arena. Tyke was shot 86 times before dying. – Source

8. Kuakini Hospital in Honolulu was the only hospital in the United States ever to be occupied by the U.S. Army. – Source

9. SEGA, the game company, was founded in Honolulu, Hawaii. – Source

10. Honolulu airport was the first runway built over an underwater coral reef with the result that water quality was improved and provision made for the indigenous bird population of the region. It was one of the first airports to file an Environment Impact Statement. – Source 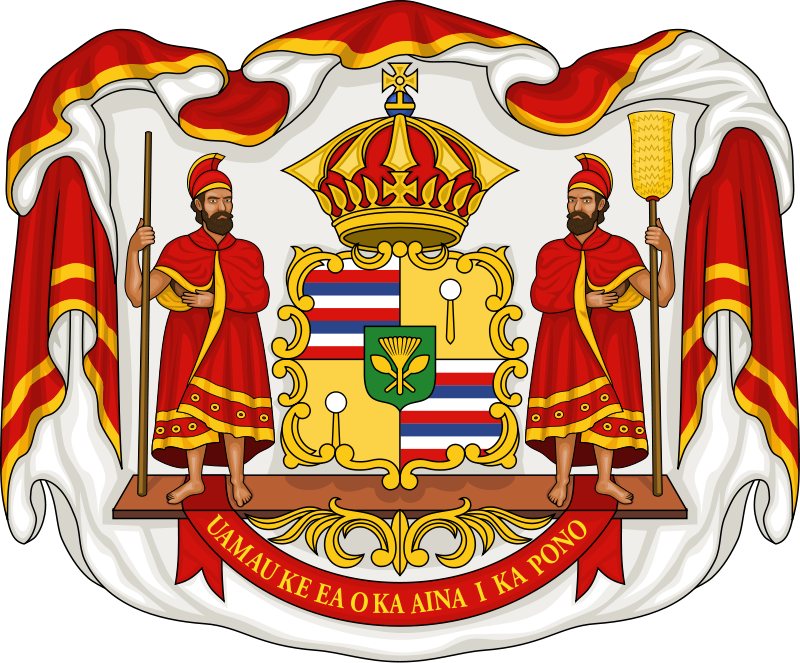 11. In 1849, the French government demanded that the Hawaiian government give religious rights to Catholics. When that demand was unmet, French troops invaded, captured Honolulu Fort, raided buildings, and destroyed property. – Source

12. NZ navy ships are banned from docking in Pearl Harbour due to NZ’s ban on nuclear warships. This resulted in a 25% increase in business at bars in Honolulu due to the influx of NZ sailors taking part in the RIMPAC war-game. – Source

13. On 25 March 1995, Ward Cunningham installed WikiWikiWeb on the Internet domain c2.com. He named it after the Honolulu Airport terminal shuttle bus: “Wiki-Wiki”, meaning “quick” in the Hawaiian language. – Source

14. A US high altitude nuclear test damaged electronics in Honolulu, fused 300 street lights on Oahu, set off about 100 burglar alarms, and knocked out part of the phone system in Hawaii in 1962. – Source