Just a fair warning. These pictures and concepts aren’t particularly graphic, but they may make some people uncomfortable. I just want to stress that it’s important to know that these things REALLY happened to very REAL people it’s important to recognize the past, even the stuff that might make some of us uncomfortable. Thank you. Click here for part 1, part 2 and part 3.

The man in charge 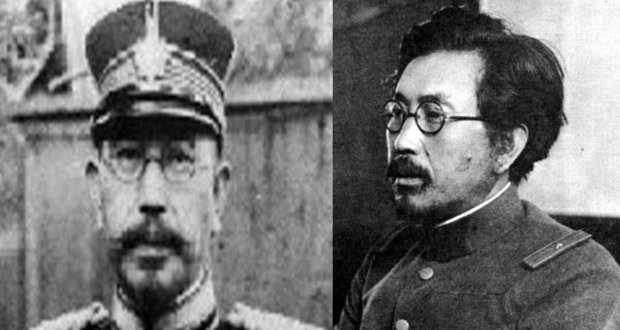 It is important to first note that the Japanese and Chinese were fighting before WW2 had even started. The 2nd Sino-Japanese War began in 1937 and spanned until Japan’s surrender in 1945. This conflict was primarily between China and Japan and some of the surrounding Asian countries, with support coming from Germany, Russia, and America. But once Japan attacked Pearl Harbor, the Sino-Japanese war merged with WWII.

Experimentation began in 1933, but Unit 731 was established in 1936 disguised as the “Epidemic Prevention & Water Purification Department”, headed by the Kwatang Army. There were many facilities, including units 100 and 531, but 731 (located in the Pingfang district of Harbin, now Northeast China) was the main center. It was commanded by General Shiro Ishii. 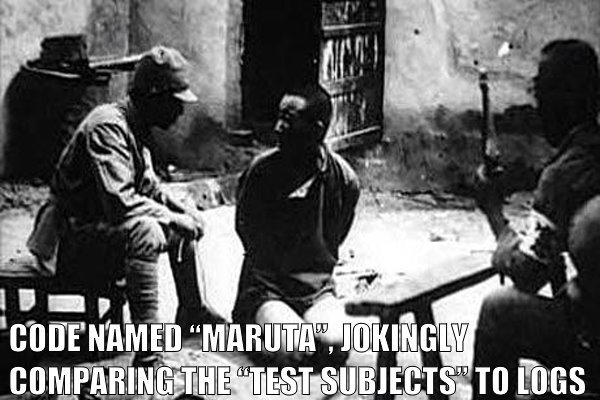 It was estimated that over 10,000 men, women, and children died from experiments at Unit 731. It was estimated to consist of roughly 70% Chinese, 30% Russian, but also consisted of Filipinos, and even Allied POW’s.

The experimental program was code named “Maruta”, meaning log. This was a joke, comparing the victims to logs, while also alluding to the cover up that it was a lumber mill. 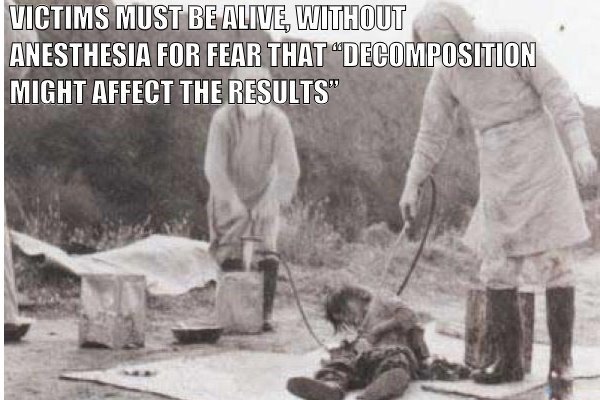 Several horrendous experiments were conducted at these facilities, including but not limited to:

It is also important to note that all subjects were alive and given no anesthesia, for fear that decomposition might affect the results. 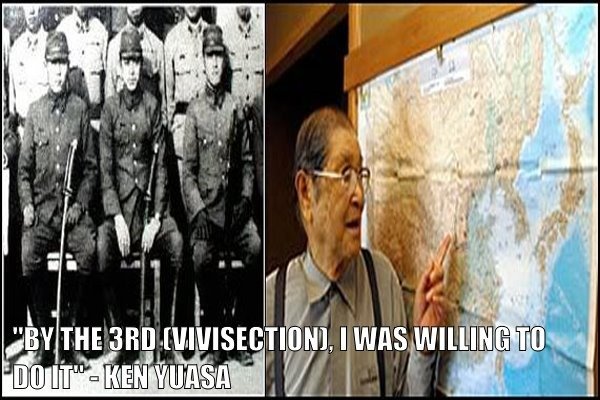 A particularly gruesome process that occurred very regularly was the process of “vivisection”. This is the method of surgically opening up a “subject” (in this case, a person) to examine important bodily functions. This, of course, was also done while the victims were alive and without anesthetics.

An interview was done in 2007 with one vivisectionist at Unit 731: Dr. Ken Yuasa. “I was afraid during my first vivisection, but the second time around, it was much easier. By the third time, I was willing to do it,” Yuasa said. 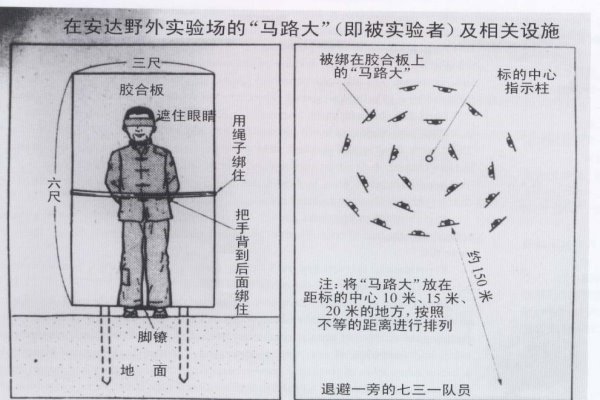 One of the main purposes of Unit 731 was biological weaponry experimentation. Many subjects were infected with various diseases to test the results. In some instances, men and woman were infected with syphilis and gonorrhea, typically by rape.

One of their primary projects (and a major focus for Gen. Shiro Ishii) was the idea of a weaponized disease bomb. 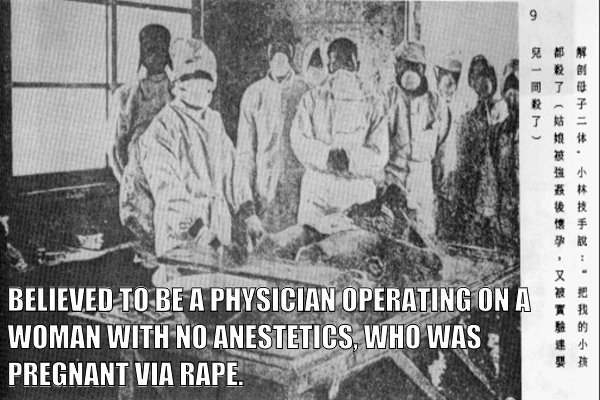 Unit 731 delved much research into designing bombs to be dropped over China to spread many horrible diseases. One particularly barbaric idea was the “flea bomb”, loaded with fleas that were infected with the bubonic plague. This bomb wasn’t very successful, but Ishii attempted many ways to perfect the method, up to the end of the war.

Instead, a much more affective biological bomb was made using anthrax, and especially Cholera. Cholera bombs were estimated to be responsible for over 30,000 deaths within the 1st week of detonation. Some estimate that over 300,000 Chinese were killed by Japanese biological warfare. There were plans to eventually send these bombs to America, but fortunately it never came to fruition. 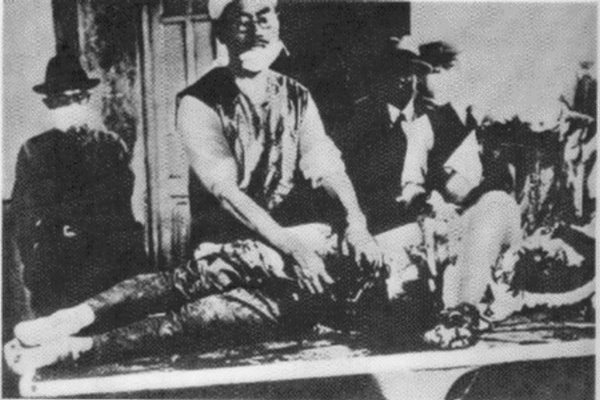 Humans were also used as test targets for several different weapons. Live individuals were used to test grenades, bombs, and even flamethrowers.

With the inevitable defeat of the Japanese, all of the experimentation labs were bombed and burned. Fortunately, many of them were made of solid construction, so many of the buildings remained relatively intact.

After the war, General Ishii demanded that all 731 Physicians “take their secrets to their grave.”

One of the highest ranking members of the Army in history, Gen. MacArthur 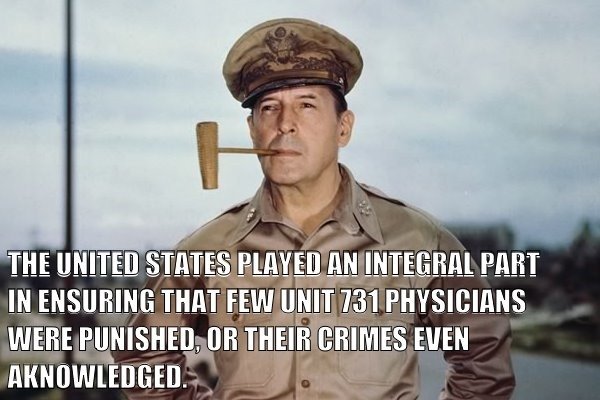 After the war, General Douglas MacArthur granted immunity to many of Unit 731’s physicians as well as General Shiro Ishii, on the condition that the results of their research be given to America only, to prevent the Soviets from obtaining any biological warfare information.

During the Tokyo War Crimes Tribunal (Japan’s Nuremberg Trials) the accusations of Unit 731 were dismissed due to lack of evidence.

Russia punished a handful of Japanese Physicians in their trial at the city of Khabarovsk, sentencing them from between 2 and 25 years in Russian prisons. America responded to the accusations by calling it “communist propaganda.” 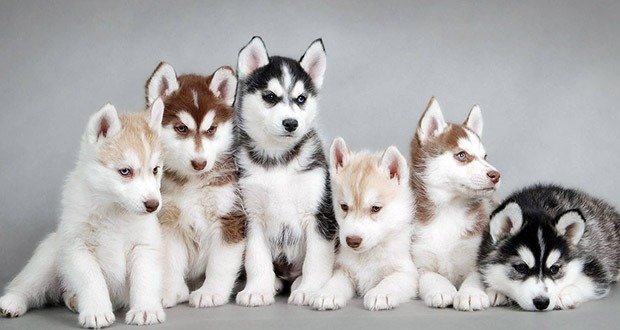 I’m getting the feeling that I’m turning into the Debbie Downer here, but I think it’s important to remember that these things DID happen, even if there are some people who are uncomfortable talking about it. To help cleanse your depression palette, here are SOME MORE PUPPIES THAT ARE CERTAINLY IN GOOD HOMES AND HAVE NOT BEEN HARMED! Thank you again for reading.