So one of our readers asked us this question.
How can we be sure the Speed of Light and other constants are indeed consistently uniform throughout the universe? Could light be faster/slower in other parts of our universe?


The speed of light plays a factor in a lot of physics beyond just how fast light moves. So if you want to propose a “variable” speed of light, you have to produce the set of measurements that will show your proposal to be better than the existing assumption. Several attempts have been made in the past to derive a variable speed of light, but none of them have panned out experimentally, as far as I know. 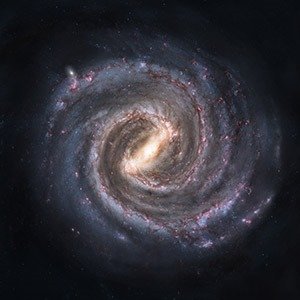 As a rough example, let’s say your theory predicts that electrons will have different orbits because obviously the speed of light factors into the electromagnetic force that governs how electrons are bound to the nucleus. So you would predict that, as you look out across the universe, the spectral lines of atoms should shift by <some function>. Then you take spectroscopic measurements of distant stars and galaxies. If the spectra differ by your prediction, and can’t be explained by other competing ideas, including the current models, then it supports your theory. 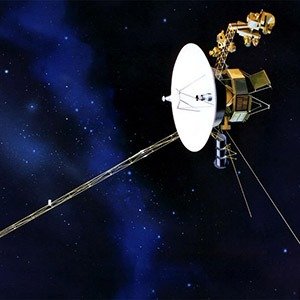 So have we been able to observe the speed of light in Interstellar space with Voyager I?

We are able to observe speed of light(c) using Voyager, just like any other manmade object with a radio signal – the signal itself is a measure of c, and there’s an onboard clock that timestamps the message before transmitting it.

If a signal is sent at 1pm and travels for 20 minutes at the speed of light it will arrive at 1:20pm. If we know how far away an object is and what time it sent a signal then we can verify the speed the signal traveled at. There wouldn’t be any effect on a signal by traveling for 20 minutes, other than the noticeable delay. If you tried to carry on a conversation over the radio with someone that was 20 light minutes away and you asked the a question it would take 20 minutes for your question to get to them and another 20 minutes for their answer to get back to you making the lag between question and answer 40 minutes. This makes real time communication impossible over great distances.

Currently we believe in the cosmological principle. It states that the properties of the universe are uniform, homogeneous and isotropic on large scales, which includes the constants. Only because of this assumption we can calculate distances of very far objects based on their red shift, for example.