We asked our regular contributors through e-mail How do you socialize at a party where you only know the host and you’re not too social? We got many interesting responses. Here are some of them. We have just copied and pasted their responses, not editing them in any way. 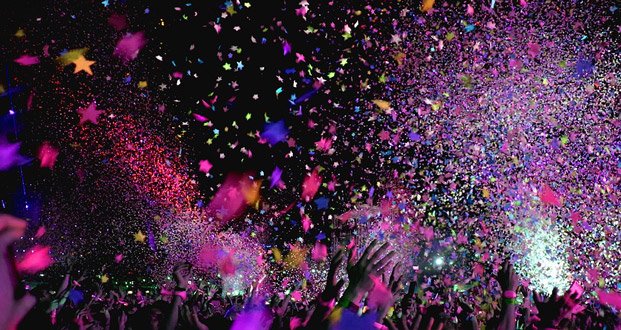 1. Get there a little early when people are just starting to show up and the host isn’t super busy yet. If there’s just a small group talking with the host, it would seem natural for the host to introduce you to them.

Alternatively, when you get there and greet said host, there’s no shame in saying “I don’t know anyone else here. Will you introduce me to someone?”

2. Hang out by the kitchen. People will pass through for chitchat and leave again to deliver the drinks to their friends. Nobody had to be super awkward avoiding chat but those who are interested will end up staying and before you know it: kitchen party.

3. Look around and find someone who is also alone in the corner. At least you have something common to say like “dude help me. I don’t know anyone at this party.”

4. Walk up to someone that is not busy or in a deep conversation, introduce yourself, ask them their name and how they know the host. Then say something nice about how you know the host. Then ask them what is keeping them busy lately. Usually, an interesting conversation follows. If not, just say nice meeting you and mand move on to the next person. You may think you need courage or social skills first, but in reality, just doing it anyway will give you the courage you felt you lacked and the social skills will follow.

5. I will usually be wherever the host is and I’m like a counter puncher, won’t really say anything unless they start talking to me. 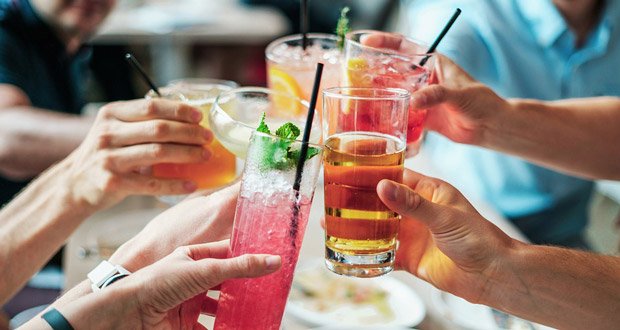 6. One time when this happened to me, I just found a mid-sized group of people having a conversation about general stuff and kind of hung out at the edges listening (like, the group was big enough and they weren’t talking about in-group stuff so that me just kind of sidling up wasn’t distracting). I waited until the conversation reached a point where I had something meaningful to add to the conversation and I spoke up. Then I was “in” and things just kind of continued from there with me speaking more.

I didn’t just barge in and hijack the conversation. I was listening long enough to get a feel for the conversation and knew what had been under discussion while also just being present so that I wasn’t automatically an “outsider” once I did people had time to see me and that I was part of the group, even if just a spectator at first.

I couldn’t tell you any of their names, but I remember having a good time hanging out with them.

8. Casually ask guests how they know the host and use that as a starting point for a conversation.

Oh, you work together? In the same role? How long have you been working there? What do you like about it? If it seems like they don’t like the job or don’t want to talk about work, turn it into asking them about their hobbies.

Oh, you went to school together? What did you study? We’re you roommates? If they went to college far away, ask how they ended up in your city. From there you might learn where they grew up and that can turn into another conversation.

Oh, your dogs go to the same groomer? Tell me about your pet(s)! Can I see pictures?

Oh, you were incarcerated together? What were you in for?

People like to talk about themselves, usually. Ask about non-controversial things like their pets, kids, jobs, most recent Netflix binge, the most recent movie they saw in theaters, a recent vacation, or something similar.

You can also try compliments but don’t overdo it and make sure it’s genuine. “I really like your handbag/necklace/watch/etc., where did you get it?” Sometimes that will open a conversation.

Step 3: Introduce your self like the legend you are

10. I have a tendency to pretend I’m someone more confident. I’ll walk up to strangers and compliment something about them.

“Oh my God! Your shoes are so cute! Where did you get them?”

People love compliments (that ar sincere) and love talking about themselves. It gets the ball rolling.