It’s hard for a Hollywood fan not to know Judy Garland. With a body of work spanning 4 decades, her most identifying role was playing Dorothy Gale in the 1939 musical “The Wizard of Oz.” However, you might not be as familiar with her life, which was introduced to us in the critically acclaimed 2019 movie “Judy” with an Oscar-winning impersonation of Garland by Renée Zellweger. While the film focuses on the last years of Garland, she also has an interesting early life. Although a huge star who performed in iconic films and songs, Judy Garland’s beginnings were rather modest.

Born to be a Star 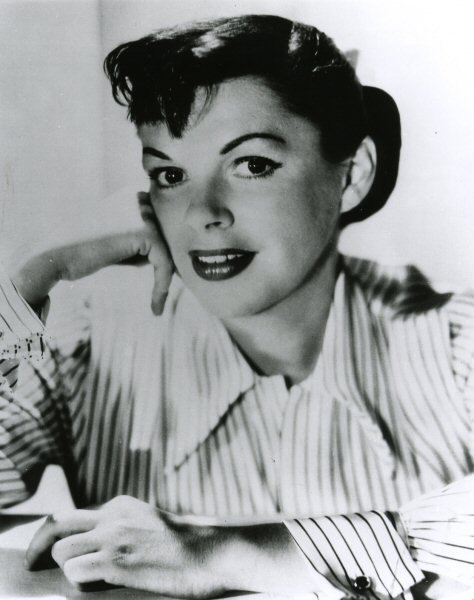 Born as Frances Ethel Gumm, Judy Garland was born in Grand Rapids, Minnesota on the 10th of June, 1922. Gumm came from a humble family that is said to have been less than enthused the news of her mother’s pregnancy. As a mother to Judy and her two sisters, Ethel Marion Milne, she was a performer herself and was keen on making her three children’s way into show business. This ambition made Garland’s first time on stage at the tender age of one and a half where she sang “Jingle Bells” at a talent show. Soon after, when she was almost three, she made her first official stage performance on her father’s movie theatre “The New Grand Theater.” Judy’s first official performance was a cover of Gene Austin’s “When My Sugar Walks Down the Street” along with her two sisters as well as tap dance on the stage where the audience was exhilarated by this exceptional child’s performance.

Before reaching three, Judy Garland kept performing with her sisters until months later, in 1925, when she made her solo debut. She kept performing with her siblings as “The Gumm Sisters” and with her whole family as “Jack and Virginia Lee and the Three Kiddies.” Judy and her family performed for various birthdays, local shows, picnics, festivals, conventions, and theater events. They would also travel to California and tour different towns until they moved there in 1926 where they joined a booking agency. The family kept on performing multiple shows per year.

Breaking Out On Her Own 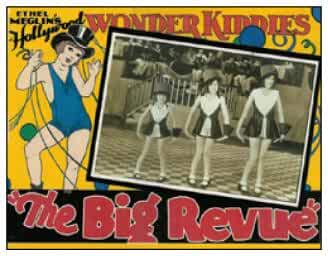 At the age of six, Judy, who was then still called Frances, made her radio debut on KFI Radio. The following year was even more eventful for the young star as she made her movie debut and sang with her sisters was a short movie called “The Big Revue.” Later that year, the sisters participated in another three short movies, and by the time she was 13, she auditioned and even signed a seven years contract with Metro-Goldwyn-Mayer studios as an actress – a major turning point in her career. 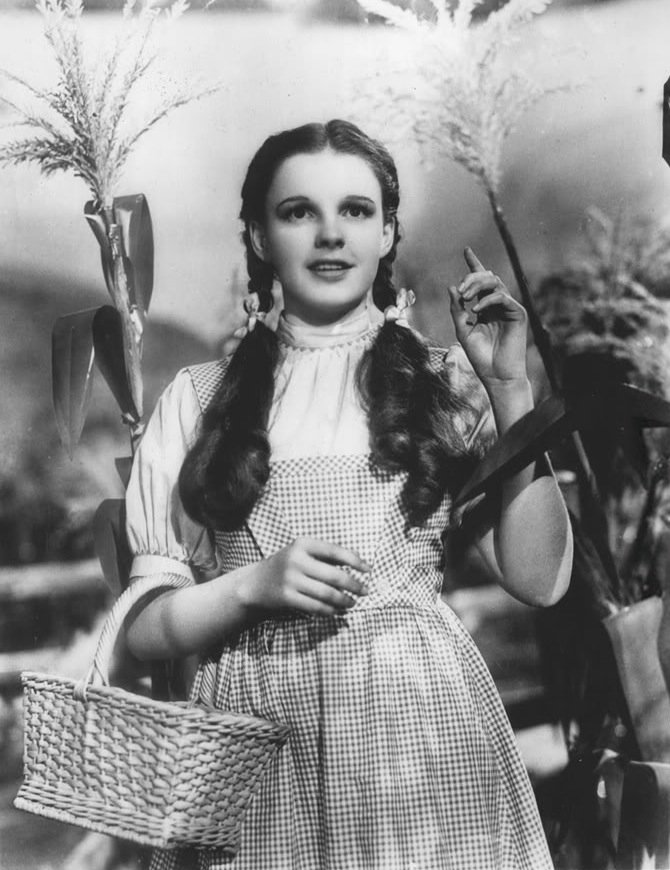 As Judy was growing as a star, she was unhappy in her household, which affected her life immensely. In addition to witnessing her parents’ constant quarrels, her mother had a specially bad effect on her mental state. Judy dubbed her mother as “The Real Wicked Witch of the West” after the villain of her film “The Wizard of Oz.” Knowing her own showbusiness dreams would never be realized, her mother projected her dreams on her children. For a young child like Judy, the Hollywood environment is not exactly a suitable place for her to grow up. Judy’s mother forced her to perform when she felt unwell, threatening to “wrap [her] around the bedpost and break [her] off short.” Ethel even gave Judy pills to help her sleep before she was even 10 years old, which arguably paved the way for her to her struggle with addiction later on.

Although Judy Garland had a humble beginning where she spent years performing at local unknown events with her family, she finally shone on the big screen. She was molded by her mother into becoming a star who eventually gained success. While Garland always felt like she belonged at the stage, this extremely early ambition led to Garland’s young and tragic downfall.