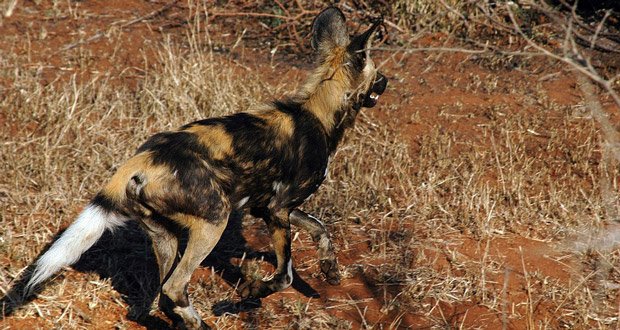 1. African Hunting Dogs vote to decide whether to go on a hunt or not. The most important animals in the pack need only garner around 3 votes; the lesser dogs need about 10. – Source

2. Grizzly bears were so feared and respected by Native Americans that hunting them required a company of 4 to 10 warriors and was done with the same preparation and ceremonial as intertribal warfare. – Source

3. In 2014, Namibia raised over $350k by auctioning off the right to hunt one endangered black rhino. The rhino was past breeding age and detrimental to the rest of the herd. The money was used to protect endangered animals. – Source

4. In 1859, English settler Thomas Austin released only 24 rabbits onto his property in Australia, stating “The introduction of a few rabbits could do little harm and might provide a touch of home, in addition to a spot of hunting.” By the 1920’s the population reached 10 billion. – Source

5. If you don’t pay child support in Texas you won’t be able to renew your hunting license. – Source 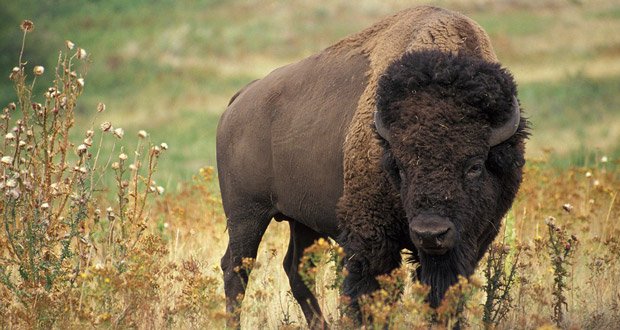 6. The near-extinction bison hunting in the 1800s was not to gain food, but to restrict the American Indians’ dominant food supply; herds were shot from trains and left to rot where they died – Source

7. Serial killer/Cannibal Nathaniel Bar-Jonah after one of his victim’s disappearance started to hold cookouts in which he served burgers, chili and etc to guests. His response was that he had gone deer hunting. He did not own a rifle, a hunting license, nor had he been deer hunting at any time. – Source

8. A couple of PETA members, after attending an anti-hunting campaign, wrecked into a deer. They followed up by suing the New Jersey Game Department claiming that their deer management program was to blame. – Source

9. When the Champawat Tigress, a Bengal tiger responsible for the deaths of over 436 people was killed, it was discovered that its canine teeth were broken. This had prevented it from hunting its natural prey. – Source

10. The reason cats and snakes have vertical pupils is because it increases their depth perception while hunting at night while prey animals such as sheep have horizontal pupils so that they may have a panoramic view of their surroundings to watch for predators. – Source 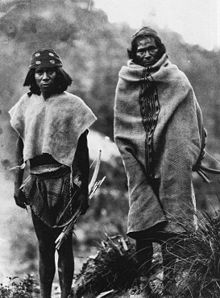 11. There are a group of Native Americans in Mexico who run 200 miles in one session and hunt by running their prey to death. – Source

12. In 1889, a dam owned by an exclusive hunting and the fishing club gave way, causing a flood that killed 2,209 people in southern Pennsylvania. The club’s members included many of the richest men in America and efforts to hold it legally responsible went nowhere. – Source

13. The term “Sniper” originally referred to hunters skilled enough to shoot a Snipe, a species of bird. – Source

14. The extinct Passenger Pigeon bird went from being the most abundant bird in North America and possibly the world during the 19th century, to extinct in the 20th century due to massive hunting and habitat destruction. Martha, the world’s last passenger pigeon, died alone in 1914 at the Cincinnati Zoo, USA. – Source

15. Some inmates in Greenland hold the keys of their own cells, may leave the premises during the day to go to work/school and are even allowed to go hunting with rifles to shoot birds and seals. – Source

16. Wyoming issues Jackalope hunting licenses for its official hunting season. It is on June 31st from midnight to 2 AM, and only for hunters with an IQ no greater than 72. – Source

17. The Nazi’s were staunch animal rights activists with major efforts to limit hunting and general animal cruelty. Göring, in particular, was a professed animal lover who proclaimed bans on both vivisection(Nazi Germany was the first country in the world to do so) and the shoeing of horses. – Source

18. Edward James Jim Corbett tracked and killed 33 well-documented man-eaters, 19 tigers, and 14 leopards, that combined to kill over 1,200 people. Despite the dangerous nature of the beasts he was hunting, Corbett traveled alone and by foot while hunting the cats. – Source

19. The Burkitshi are nomadic hunters of Mongolia. They capture a golden eagle at the age of four and train it to become a hunting partner. The Burkitshi live and sleep with the eagle for ten years, and then it is released back into the wilderness before death. – Source 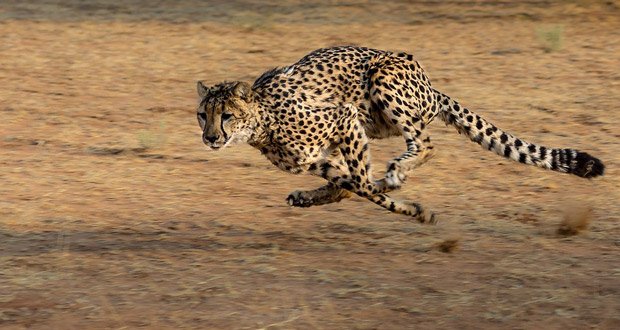 21. Ancient Egyptians used tamed and trained cheetahs for hunting; this tradition was passed on and kept alive until the 20th century by e.g. Indian royalty. – Source

22. Scotland is so barren because most of it belongs to a few dozen wealthy people who use it as hunting grounds. Huge numbers of deer bred by them destroy all new seedlings. – Source

23. A fox shot his hunter in Belorussia(now Belarus). The man tried to finish off the fox with the butt of his rifle, but the fox pulled the trigger with its paws, wounding the man in the process. – Source

AskReaders: What "secret" do you know about your kids that they don't know that you know?