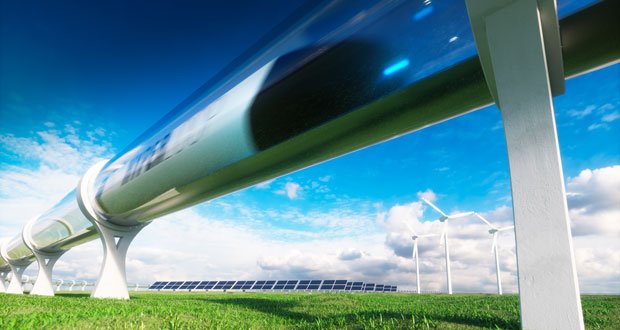 Back in the early 80s, when we thought of the future, it was filled with flying cars and sky-high complexes and trains running at the speed of light. While we have made the sky-high buildings a reality, there are few things that remain beyond our reach. At the same time, we are inching closer to modes of transport faster than ever before.

In this fast-moving, techno-loving world the major focus has been acquired by speedier and faster transport. And many nations and billion-dollar evaluation industries are burning money to achieve that goal. One of the many proposed modes of transport that are attracting big monies is the Hyperloop.

While speaking of such out of the box innovation Tesla Motors is the company that comes to mind?

The electricity-based innovation industry had first pitched its idea of the Hyperloop back in 2013. Hyperloop is a project that promises a system of sealed tubes where pods running at about 600-700 miles per/hour will carry passengers and cargo by overcoming air resistance.

Here are 10 interesting facts about Hyperloop:

It’s still a theory and is expected to be ready for the public by 2030. The fact that it has not yet been implemented with humans is a downside. What if you are offered to become the first human to use Hyperloop. Will you grab the opportunity? Let us know what you think about Hyperloop.

January 24, 2020
Latest Posts
Subscribe to Blog via Email
Did you know?
Loading...
Facts of the Day
Registration is disabled.