Here are 29 Interesting Facts About Idaho. 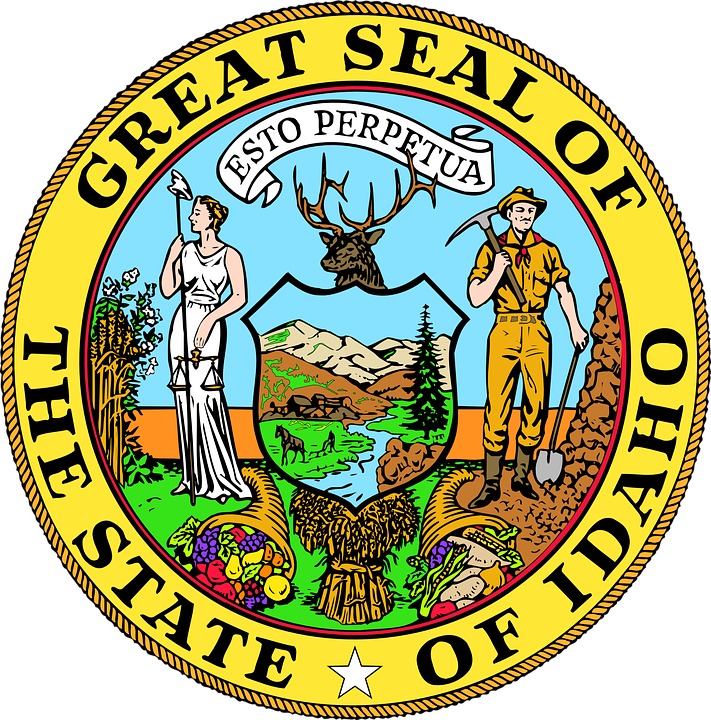 1. Idaho got its name because some guy George M. Willing proposed the name to Congress, claiming that it was Shoshone Indian for “Gem of the Mountain,” when it was really just a word he made up. – Source

2. The US Postal Service banned the mailing of people in 1914 after a four-year-old was sent by her parents across the state of Idaho for 53¢. – Source

3. In Idaho, it is legal for cyclists to treat a stop sign as a yield sign, and a red light as a stop sign. This law commonly referred to as the “Idaho Stop” and has not been adopted in any other state. – Source

4. In Idaho, if you commit perjury that leads to the execution of an innocent person, you can be executed for that. – Source

5. The Liquid Fluoride Thorium Reactors is a different kind of nuclear reactor, it could generate the entire world’s annual energy needs using 7,000 tons of thorium mined from an area the size of a football field in Idaho. – Source

6. The city of Wallace, Idaho, to protect itself from proposed interstate expansion, managed to list all of its downtown buildings on the National Register of Historic Places. As a result, the federal government was forced to build, at great expense, an elevated viaduct for I-90 around the city. – Source

7. In the 1940s the Idaho Fish and Game Dept relocated beavers into the wilderness by dropping them out of airplanes with parachutes. – Source

8. The largest sand dune in North America is in Idaho. – Source

9. Due to the large Basque population in Idaho, Boise state university is only one of two universities in the US (the other being University of Nevada-Reno) to offer a Basque language course. – Source

10.  In March 2008, the Nampa, Idaho library removed “The Joy of Sex” and “The Joy of Gay Sex” from the libraries’ shelves, making them only available upon request in the library director’s office. The books were restored to shelves in September 2008 in response to ACLU threats of litigation. – Source 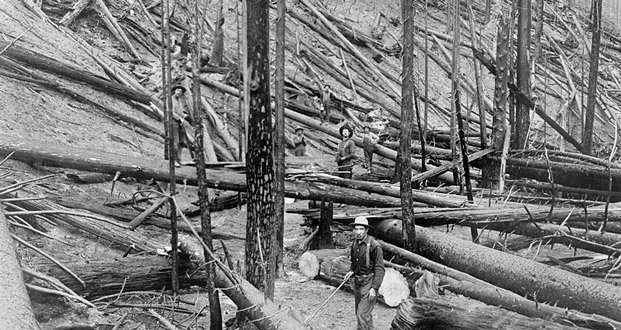 11. In 1910, a massive firestorm in Idaho killed 87 people with boiling sap from trees creating highly flammable clouds of gas that covered hundreds of square miles, spontaneously combusting and burning an area the size of Connecticut in just 2 days. – Source

12. Instead of a New Years Ball drop, Idaho has a Potato drop. – Source

13. There is a 50 square mile section of Idaho where one could commit a felony and not be prosecuted. – Source

14. There is a bed and breakfast in central Idaho that’s 30 feet tall and shaped like a beagle. It is known locally as the Sweet Willy Dog Bark Park Inn. – Source

15. The USA’s current passenger airbag laws resulted from a tragic accident where a child’s head was knocked off and flew out the broken window when airbags deployed in a fender bender in Boise, Idaho in 1996. – Source 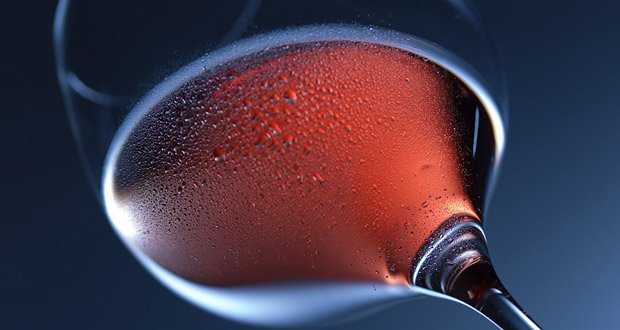 16. Idaho consumes more wine per capita than any other state. – Source

17. Idaho is one of the only two places in the world where you can find star garnet gems. – Source

19. Women were granted the right to vote in Idaho years before the 19th amendment. – Source

20. The town of Preston, Idaho where the movie Napoleon Dynamite was filmed held a “Napoleon Dynamite Festival” for several years with events such as a Tetherball Tournament, Tater Tot Eating Contest Moon Boot Dance and a Football Throwing Contest. – Source

21. Disgruntled ranchers during the depression in Idaho tried to blow up a large dam with dynamite. – Source

22. There is a seaport in Lewiston, Idaho. The port of Lewiston is the only seaport in the state and the farthest inland from the west coast (~450 miles.). – Source

23. America’s first ski resort is in Idaho and is home to the world’s first chairlifts. – Source

24. Idaho has a state holiday called Idaho Human Rights Day, which is celebrated on Jan 16, the same day as MLK Day. – Source

25. The City of Pocatello, Idaho has an unenforced law making it illegal not to smile within city limits. Despite this law, a recent survey determined that Pocatello was only the 9th happiest city in Idaho. – Source

26. Arco, Idaho was the first community in the world ever to be lit by electricity generated solely by nuclear power. This occurred for about an hour on 17 July 1955. – Source

27. 2 Idaho senators voted to extend the Daylight Saving Period so that fast-food chains could sell more French fries made from Idaho potatoes. – Source

28. The US Navy tests submarines in a lake in Idaho. – Source

Which propaganda effort was so successful, people still believe it today?