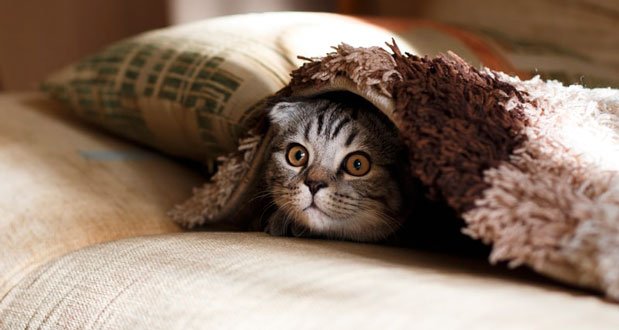 11. All of my hair ties (hides them all or gathers them in one spot), 1/2 of a potato chip(and/or cracker), the cap to my water bottle (hides it constantly), food stashed away as of preparing for starvation (every meal is last meal).

12. Cat number one: those silver fuzzy toy balls. But only the silver ones.

Cat number three: you know that meme about spaghetti falling out of someone’s pockets? It’s that, but with Friskies turkey and cheese.

13. Keys, purse, a copy of the Necromonicon, some mints, and a relic of a long lost civilization, it’s oddly attractive yet repulsive all at once. Perfectly smooth on one side, course as the Sahara on the other. Many have gazed upon it and gone quite mad. In a quiet room, some swear it hums to them.

15. His own smartphone. And a go-pro. With 65 hours of video of me sleeping while evil cat laughter can be faintly heard in the background. 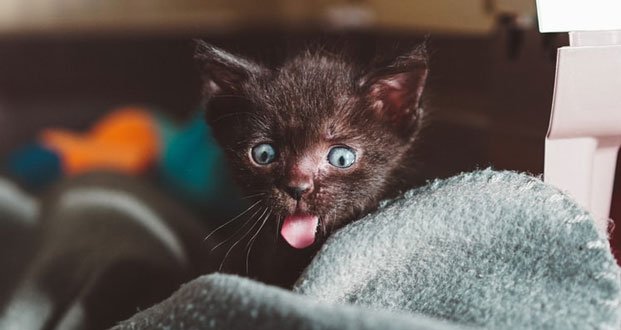 16. A map of my house marked with the best hiding spots so the little one can jump out and scare the sh*t out of me.

17. All those plastic spring toys which have vanished! Not under the furniture or appliances, over 30 of them just gone. I know they’ve hidden these toys somewhere.