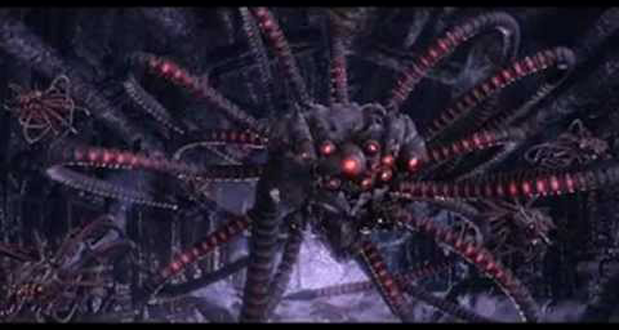 21. The Machines in the Matrix.

The humans in that story were stupid, cruel, and destroyed the earth. In doing so they nearly killed off the machines and all life on the planet. The machines had mercy on the humans and created The Matrix for them. Hell, the first version they made was a complete paradise. Tell me if you were enslaving a race just to use for power would you give a sh*t what condition they were in mentally? No. But the machines did. You see outright compassion from various “machines” ie AIs in the Matrix (The Oracle, the family at the bus station). There is a section of the machines that want to preserve humanity. They see their self-destructive tendencies and found a way to contain that.

The Matrix wasn’t needed as a power source. The machines could have used nuclear or thermal energy to power themselves, hell they could have left Earth altogether. But they stayed to take care of humanity. It’s almost kind of sweet in this way. Like a child taking care of a parent when they are older even if they were old and cranky and might be difficult to deal with.

22. Baby’s dad in Dirty Dancing. He just wanted to keep a sketchy dance instructor from diddling his underage daughter.

23. Some of the villains from marvel most of the heroes ruined their lives.

25. Emmet’s Dad in The Lego Movie. Kids just break legos and turn your house into a lego mine. 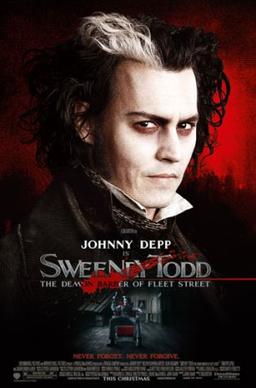 26. Sweeney Todd. OK, no excuse to go murder half of London, but when your chief enemy is a corrupt judge and the corrupt law enforcer who abets him in his career of rape and cruelty, violence does seem a semi-reasonable response.

They were minding their business until their homeworld became prime for intergalactic corporate mining and exploitation.

28. I don’t know if you can really call him the villain but Andrew in Chronicle was right in a twisted way. Nobody helps him, everyone does whatever they want with no consideration for how it affects everyone else simply because they can. Suddenly when he finds himself with the power to take what he wants and do what he wants, he does just that.

30. Loki in the first Avengers had a point about people only wanting the illusion of freedom.