Here is a list of 25 Interesting Studies Performed by Researchers and their results. 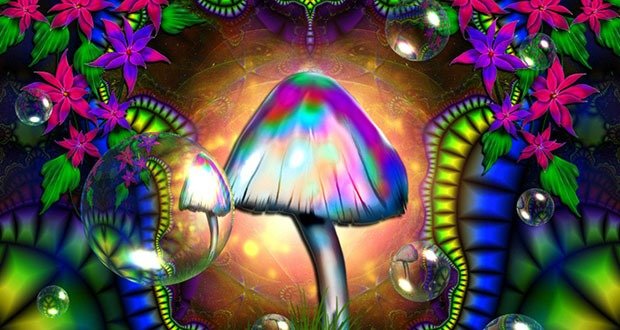 1. In 2006, the US government funded a study on the ‘spiritual effects’ of magic mushrooms. Two months after the study, 79% of the participants reported increased well-being or satisfaction. – Source

2. A 2011 study revealed that people who eat candy weigh less than those who don’t. The study was sponsored by the “National Confectioners Association.” – Source

4. Internet trolls are likely to be sadists, narcissists, or psychopaths, studies show. One of the studies found that the link between sadism and Internet trolling is so strong that trolls could be described as “prototypical everyday sadists.” – Source

5. 270 scientists re-ran 100 studies published in the top psychology journals in 2008. Only half the studies could be replicated successfully. – Source 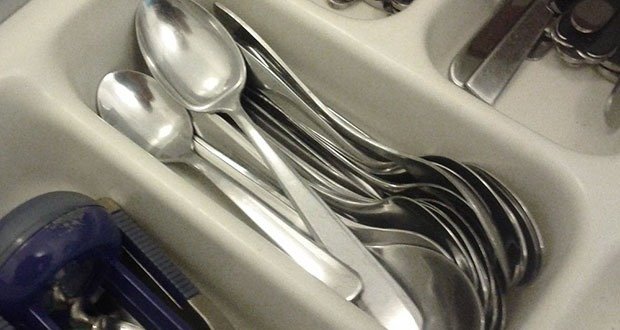 6. An Australian research institute ran a four-month study “to answer the age old question, ‘Where have all the bloody teaspoons gone?’”. Results: 80% of the teaspoons in the study disappeared, with the half-life of the teaspoons calculated at 81 days. – Source

7. A study had men report their own penis size, and the average was found to be 6.1-6.5 inches. A subsequent clinical study actually measured penises, and found the average size to be 5.1-5.7 inches. – Source

8. Autism is not actually on the rise. Studies have shown that the apparent increase in autism cases stems from changes in how physicians define “autism”. – Source

9. A study conducted by American University found that the Toyota Camry (78.5%) and the Honda Accord (76%) both contain more domestic content than the ‘American’ Chevrolet Camaro (68%) – Source

10. After assessing over 1,800 studies, scientists have concluded (again) that homeopathic remedies are completely ineffective. – Source 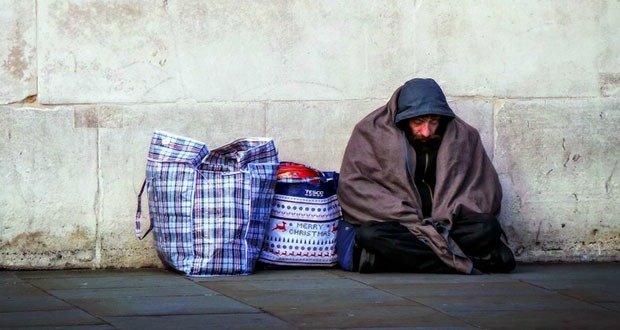 11. A study found that nearly half of all homeless men had suffered a “traumatic” brain injury, with 87% having sustained the injury prior to becoming homeless. – Source

12. A 2006 study at McGill University found that women watching sexual imagery reach physical arousal as quickly as men and are sexually aroused by a greater range of images than men – Source

13. A 10-year psychological study found that men who kissed their wives before leaving for work lived, on average, five years longer, earning 20 to 30 percent more than peers who left without a kiss. – Source

14. Studies show that an increase in Facebook usage is heavily linked to decrease in satisfaction with your own life and higher likelihood of depression. – Source

15. In studies where random Monopoly players were given twice the money as their opponents, they began to act rudely towards other players and argued that they used strategy and skill to achieve victory. – Source 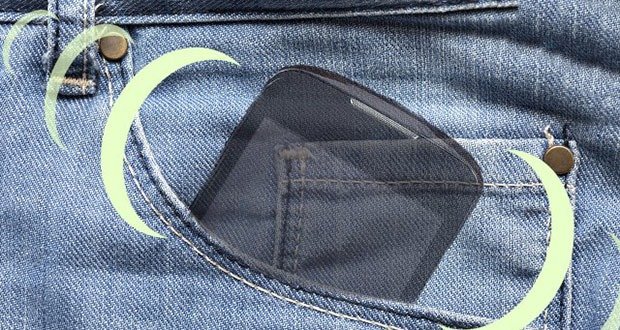 16. 68% of people in one study experienced “phantom vibration syndrome,” a sensory hallucination where you mistakenly think your phone is buzzing. – Source

17. Wife’s happiness is more important than her husband’s when it comes to keeping a happy, lasting marriage, in a study that surveyed older couples married for an average of 39 years. – Source

18. The University of Montreal had to cancel a study comparing perceptions of women between men who watch p*rn and men who have never watched p*rn, because they “couldn’t find any” of the latter. – Source

19. The Monster Study was an experiment designed to induce stuttering in otherwise normal-speaking orphan children. Some of the children were praised for their speech, while others ridiculed and belittled. These children later developed speech problems that lasted their entire life. – Source

20. A Swedish study found that heart attacks were more common in the first three weekdays after the spring transition into Daylight Savings Time. – Source 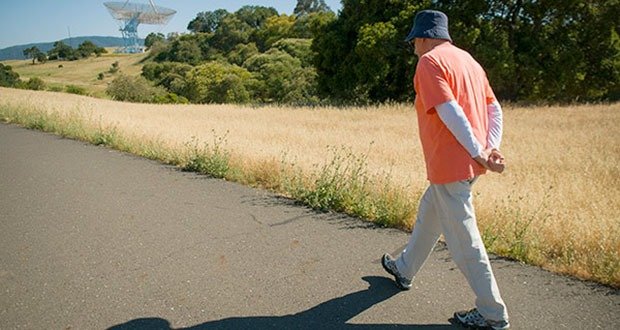 21. In 2014, a Stanford study found that walking boosts creative inspiration. The study examined creativity levels of people while they walked versus while they sat. A person’s creative output increased on average 60% when walking, regardless of how they walked (e.g., outside or on a treadmill). – Source

22. In a 1960s government funded LSD study, “26 men unleashed a slew of widely embraced innovations shortly after their LSD experiences, including a mathematical theorem for NOR gate circuits, a conceptual model of a photon, a linear electron accelerator beam-steering device,” [and more…] – Source

23. There have been a number of long term studies on the possibility of dosing food in radiation as a form of preservation and sterilization. However, while it has been found to be completely safe, there is a large resistance to it because of the negative impression of and confusion over radiation. – Source

24. A study titled “Where Are They Now?” in 1978 followed up on 515 people who were prevented from attempting suicide using the Golden Gate Bridge from 1937 to 1971. About 90% were either alive or had died of natural causes, concluding “suicidal behavior is crisis-oriented” rather than inexorable. – Source