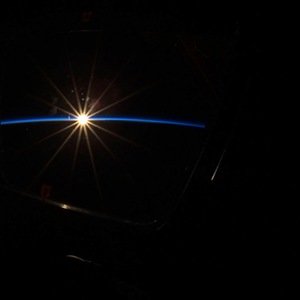 1. Astronauts aboard the International Space Station see 15 sunrises and 15 sunsets a day, averaging about one every 45 minutes – Source

2. There is a gun in the International Space Station and it belongs to the Russians. It is for the purpose of protecting themselves against bears in case their capsule lands off-course on reentry into earth. – Source

3. There is a geocache on the International Space Station. – Source

4. Pizza Hut once made a delivery to the International Space Station in 2001. They paid the Russians $1 million to transport the Pizza (and make a commercial from it). – Source

5. NASA has a service where you can register your mobile number and they will text you whenever the International Space Station passes overhead – Source 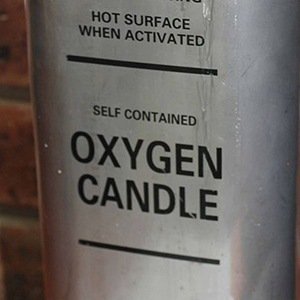 6. There are “oxygen candles” that are used aboard the international space station and when ignited can provide enough oxygen for one person for 24 hours. – Source

7. There are Firefly and Serenity DVDs are on the International Space Station since 2007 as a form of entertainment for the station’s crews. – Source

8. There was a science fiction movie filmed in space aboard the ISS in 2008 called “Apogee of Fear” and it has never been released publicly. – Source

9. The diet of Russian cosmonauts aboard the International Space Station that consisted of jellied fish, borsch, and goulash, caused their sh*t to be so thick that it kept clogging the $19-million space-toilets – Source

10. There exists a small memory device inside the International Space Station that contains the digitized DNA of Stephen Hawking, Stephen Colbert, and Playboy model Jo Garcia. It is called the Immortality Drive. – Source 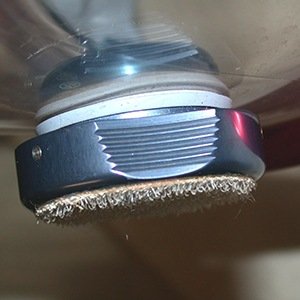 11. Astronauts have a patch of Velcro inside their helmet so that they can scratch their nose when needed. – Source

12. American astronauts on the ISS can vote in elections from orbit by secure email – Source

13. In 2007, astronaut Sunita Williams ran an entire marathon onboard the International Space Station, simultaneously with the Boston Marathon, that her sister and a fellow astronaut were running in – Source

14. In 2009, Stephen Colbert won a NASA competition to have a module of the ISS named after him, but NASA opted to name it ‘Tranquility’ instead. They did, however, name a treadmill on the ISS after him. It is called the Combined Operational Load Bearing External Resistance Treadmill (C.O.L.B.E.R.T.) – Source

15. Astronauts in the ISS “do their laundry” by having new clothes shipped to them in an unmanned spacecraft that then has the old clothes put into it and is burnt up upon reentry. – Source 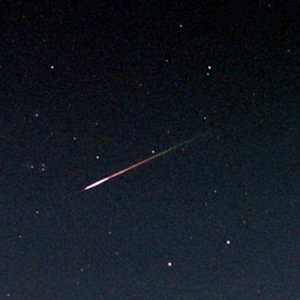 16. Some of the shooting stars we see are actually astronaut poop burning up in the atmosphere. – Source

17. The spacewalks can cause astronauts’ fingernails to fall off due to the current glove design. – Source

18. U.S. and Russian astronauts on the ISS have separate water supplies. While the U.S. water uses iodine for bacteria control, the Russian water uses silver. If these substances mix, a silver-iodine precipitate forms in the water, which may clog the sublimator in the NASA EMU spacesuit. – Source

19. Astronauts must have good airflow around them when they sleep, otherwise they, “…could wake up oxygen-deprived and gasping for air, because a bubble of their own exhaled carbon dioxide had formed around their heads.” – Source

20. Astronauts can’t cry in space. Because of the weightless environment, the tears just collect in little balls and sting your eyes. – Source 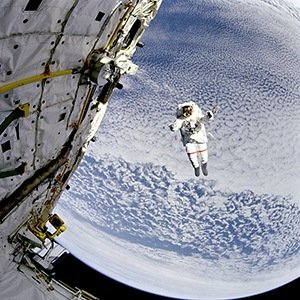 21. Several astronauts after being on space walks have said space smells a little like a mix of “seared steak, piping-hot metal and arc welding smoke.” – Source

22. Food taste less for humans in space, since “Without gravity to pull fluids down, astronauts’ sinuses get clogged up and they can’t really taste much of anything” – Source

23. NASA has a tradition of playing a wake-up call for astronauts. These are usually songs such as “What a Wonderful World”. But they have also included other things such as a voice message from Patrick Stewart announcing the “voyage of the Space Shuttle Atlantis”. – Source

25. There is a company that is launching camera to the ISS to broadcast near-live HD video feed of Earth – Source