Here are 44 Interesting Facts About Japan. 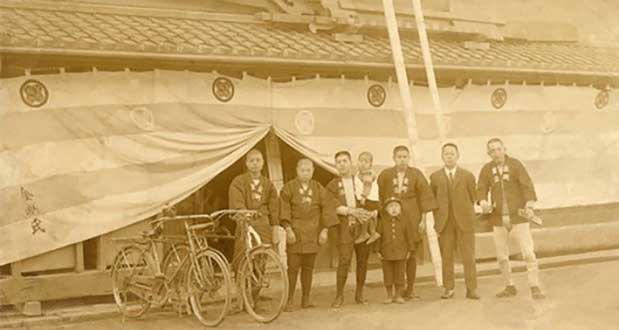 1. There are more than 5000 companies worldwide that are older than 200 years. More than 3000 of them are located in Japan and the oldest company in the world was Kongō Gumi, a construction company in Japan, which had its origin traced back to 578 AD. It was liquidated in 2006. – Source

2. The 70’s cartoon, Rascal the Raccoon, inspired the Japanese to adopt baby raccoons as pets. As a result, Japan imported thousands of raccoons from America. After realizing how violent they really were, families started releasing them into forests as shown in one of the scenes in the cartoon. Raccoons started multiplying and damaged 80% of Japanese temples. – Source

3. Taking a nap on the job is acceptable in Japan. In fact, it is viewed as a sign of being exhausted from working hard. Some employees fake it to look committed to their job. – Source

4. There is a restaurant in Japan that uses monkeys as waiters. – Source

5. The shishito pepper grown in Japan has the unique ability to be only spicy 1 out of 10 times and there is no way to know beforehand, which one might be. – Source 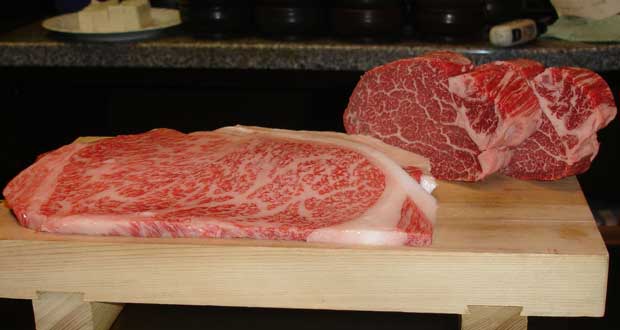 6. Most of the Kobe beef purchased outside of Japan or China is fake. The actual Kobe beef must be raised in specific parts of Japan and as of March 2013, the total amount of Kobe beef exported to the USA was less than 400 kilograms. – Source

7. In feudal Japan, merchants were placed in the lowest class because unlike farmers and artisans, they didn’t actually produce anything – Source

8. The Yakuza (organized crime syndicates) operate openly in Japan. They have offices, make charitable donations, and even have large investments in mainstream companies. – Source

10. While Christians account for only 1% of the Japanese population, Japan has had seven Christian Prime Ministers. – Source 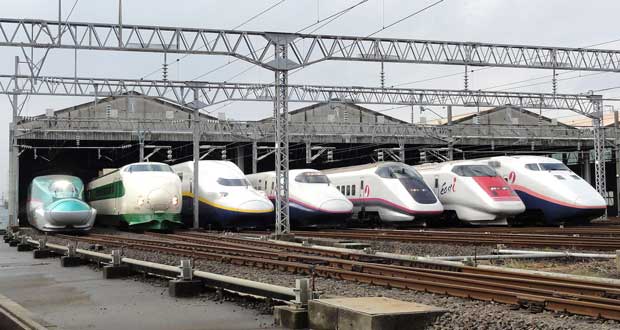 11. Japan’s Shinkansen high-speed rail system has never had a fatal accident in its five decades of service. – Source

12. ‘Jersey Shore’ in Japan is known as ‘Macaroni Rascals’ – Source

13. Blood type in Japan is believed to be an indicator of one’s personality, thereby creating a market for blood type-themed goods (condoms, drinks, books). The belief is so prevalent that the Japanese version of Facebook has a “Blood Type” drop down option for profiles. – Source

14. If someone commits suicide in Japan by jumping in front of a train, the company charges his family a disruption fee. – Source

15. Japan is obsessed with Kentucky Fried Chicken on Christmas. Some people even order months in advance to avoid lines. – Source 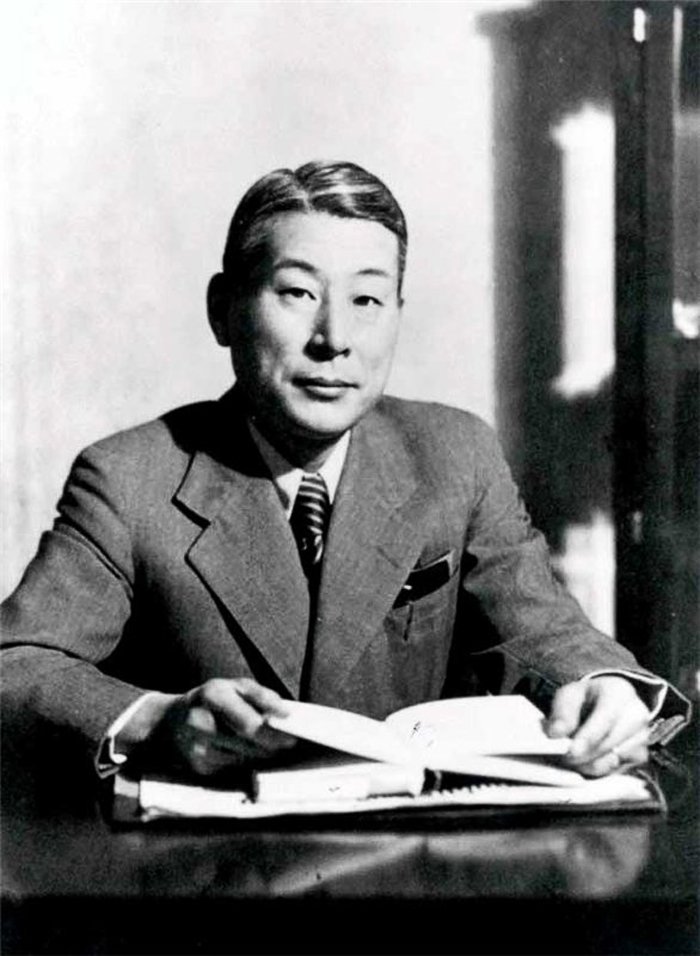 16. Chiune Sugihara was a Japanese Consul in Lithuania during WWII. He saved 6,000 Jews from German-occupied Poland by writing them travel visas to Japan even after the Japanese government told him not to. – Source

17. There are almost twice as many 7-Eleven stores in Japan than they are in the USA. – Source

19. The Flame of Peace in the Hiroshima Peace Memorial Park has burned since 1964 in honor of the A-bomb victims and will be extinguished only when all nuclear weapons are removed from the world and the earth is free from any nuclear threat. – Source

20. The only Japanese survivor (Masabumi Hosono) of the Titanic on his return to Japan was branded a coward in Japan for having dishonored himself by not going down with the ship. – Source 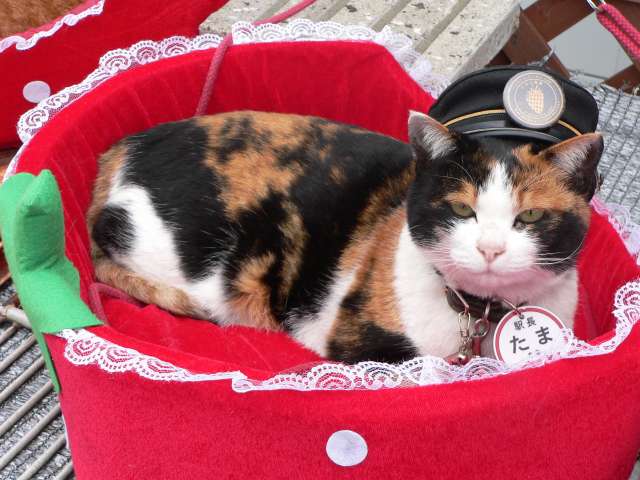 21. In Japan, Wakayama Railway Company employs a cat as the “Super Station Master”. She is the only female employee in a managerial position – Source

22. In Japan, when a death order is issued to a condemned prisoner, he is informed of it only on the morning of his/her execution, and their family is not informed until afterward. – Source

24. 90% of all adoptions in Japan are adult adoptions of men mostly in their 20-30´s. The reason behind this is business leaders need a son to take over their successful business. – Source

25. Japanese curry was originally considered a western food in Japan as the curry was introduced to Japan by the British. – Source 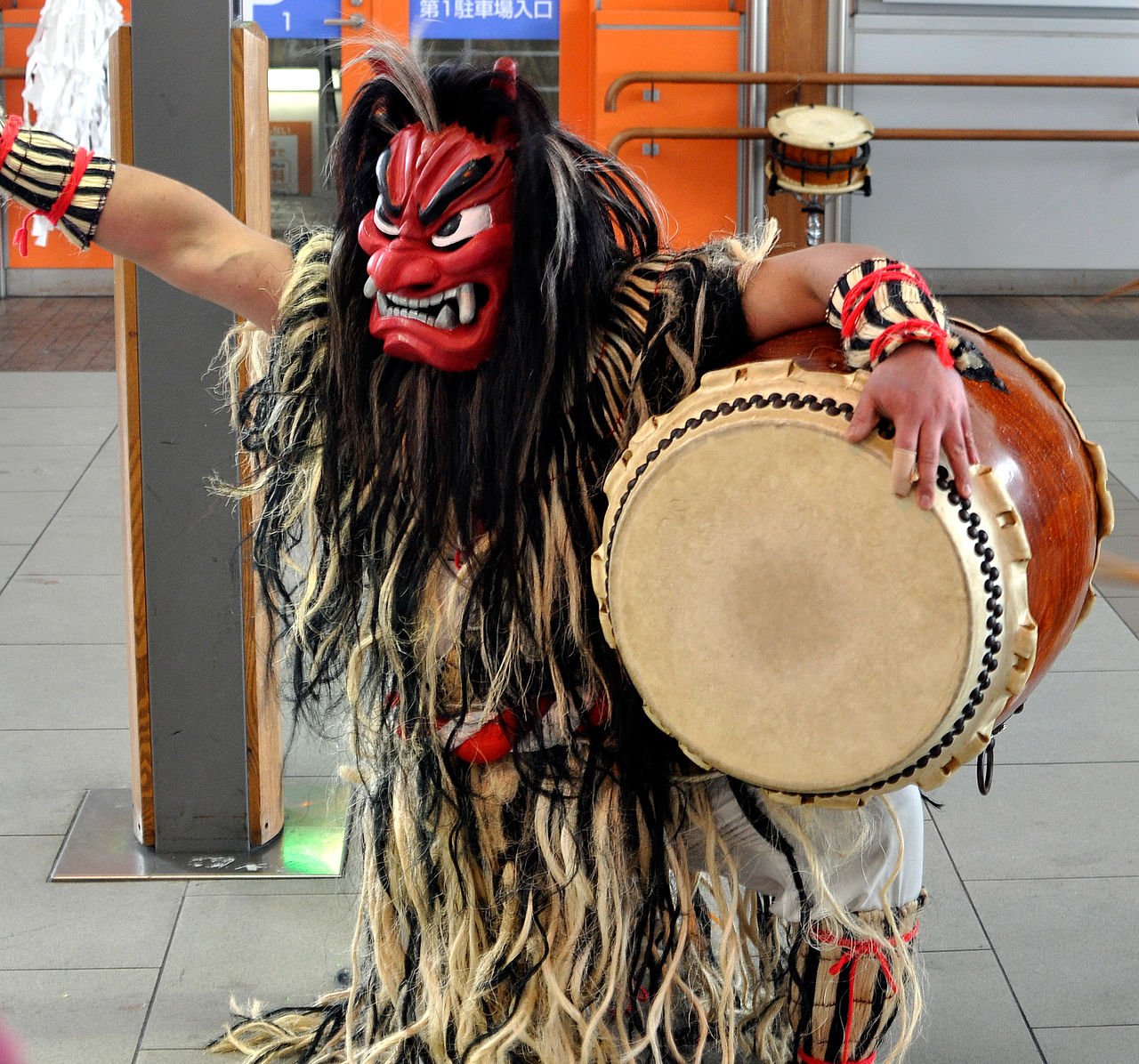 26. “Namahage” is a Japanese custom, in which men dress up as demons and scare the living daylights out of children for being guilty of laziness or bad behavior, all while adults smile and laugh when their children scream and cry in terror. – Source

27. Japan has a social phenomenon known as Hikikomori where people completely isolate themselves from society. It is estimated that 1 million Hikikomoris in Japan.- Source

28. 90 to 95% of mobile phones sold in Japan are waterproof because young girls are so fond of their mobile phones they even use them in the shower. – Source

29. While Japan is 62nd in terms of land size and 10th in terms of population, it has the 3rd largest economy in the world. It also has the 2nd lowest homicide rate in the world and 2nd highest life expectancy. – Source

30. Japanese women give chocolates to men on Valentine’s day. Men are supposed to return the favor a month later on White Day (March 14th). – Source