1. In order to keep the KFC Original Recipe a secret, there is a company that mixes the first half of the 11 spices then ship it to McCormick, who adds the second half to the mix before sending it back to KFC. – Source

2. Colonel Sanders made surprise visits to KFC restaurants. If dissatisfied with the food he threw it to the floor while cursing out the employees. – Source

3. KFC is so popular for Christmas dinner in Japan that people have to pre-order their dinners weeks in advance or wait in lines for hours to get their chicken. – Source

4. In 2009, KFC made an offer to cities in the US to fix their potholes for free as long as they could add “Re-Freshed by KFC” on top of it.- Source

5. There’s a Deaf KFC in India, Pakistan, and Egypt made for and handled by deaf people. – Source 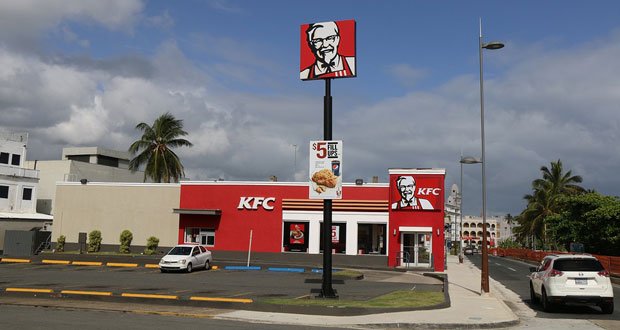 7. KFC use to have a spin-off restaurant called “Kentucky Roast Beef” (This one was in Bellevue, WA.). – Source

8. In 2005 a 7-year-old girl was left paralyzed and severely brain damaged from eating KFC chicken. – Source

10. China has more KFC outlets than the United States. – Source 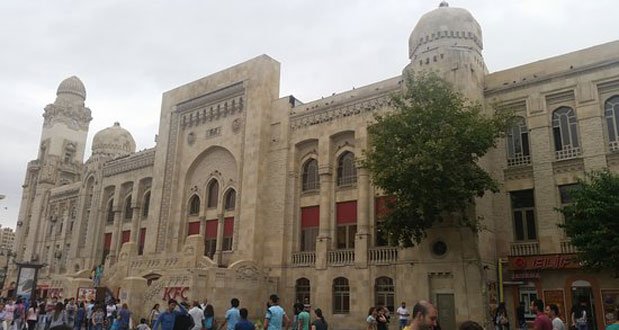 11. Baku, Azerbaijan has the largest KFC restaurant in the world. – Source

13. When KFC first opened up in China their slogan “Finger Lickin’ good” was translated in Chinese as “eat your fingers off.” – Source

15. Mother’s day is the busiest day of the year for KFC. – Source

16. The KFC Double Down was originally introduced as an April Fool’s Day joke but was kept on the menu because it had such a positive response. – Source

17. KFC installed a huge portrait of Colonel Sanders in the uninhabited desert near area 51, which could only be seen by satellite. – Source

18. In Australia, KFC is used to trap feral cats. – Source

19. KFC’s signature bucket came to be at the suggestion of Dave Thomas, the same man who would go on to found fast-food chain Wendy’s. – Source

20. KFC’s famous slogan “It’s Finger Lickin’ good” originated from a KFC’s manager retorting to a customer complaining about the actor licking his fingers in a commercial. – Source