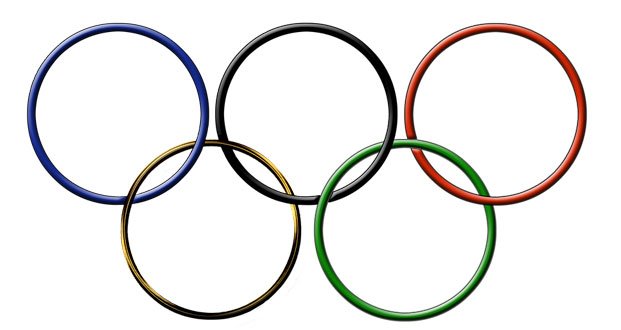 1. The state of Kuwait is banned from the Olympics due to government legislation that permits the state to interfere in elections of sporting organizations. As a result, Kuwaiti athletes compete as independent athletes under the Olympic Flag instead of their own flag. – Source

2. Congressional approval for the first Gulf War was affected by the testimony of a Kuwaiti nurse who claimed to have witnessed Iraqi soldiers pulling babies out of incubators and throwing them on the floor to die. This never happened. The nurse was not a nurse. She was coached by a PR firm. – Source

4. Dust/dirt devils are called “djin” meaning “genie” or “devil” in Kuwait. This is where the mythical genie came from and why genies are typically depicted without legs. – Source

5. To extinguish the Kuwait oil fires, Hungarian firefighting crews attached 2 MiG engines to a T-34 tank to pump seawater onto the blaze. – Source

6. At the end of the Gulf War, 20 people died in Kuwait due to falling bullets from celebratory gunfire. – Source

7. The world’s oldest fingerprint was discovered in Kuwait on a piece of broken clay pot dating from the Stone Age. The print is 7,300 years old. – Source

8. In 1990, a British Airways 747 landed in a deserted Kuwait airport on a stop-over as Iraq invaded. Its 385 passengers were captured, some of whom were subjected to mock executions and rape, and dispersed to military sites to be used as human shields. The last hostages were freed in December 1991. – Source

9. Kazakhstan’s national shooting team won a medal at an event in Kuwait, but to the horror of many in the audience, instead of the national anthem being played, the anthem from Borat was played instead. – Source

10. In Kuwait, during the 1960’s and 70’s most Kuwaiti women did not wear the hijab and at Kuwait University, mini skirts were more common than the hijab. – Source

11. Kuwait has no rivers in the entire country, so they rely on water desalination as a primary source of fresh water. There are currently more than six desalination plants and Kuwait was the first country in the world to use desalination to supply water for large-scale domestic use. Source

12. Volunteer organization Kuwait Oasis is working to plant 315,000 trees along the country’s borders by 2019 to reduce sandstorms. – Source

14. In the early 80s, a Kuwaiti in his early 20s was able to write nearly $14 Billion in post-dated checks which helped fuel one of the biggest stock market bubbles in history. – Source

15. The drive-through line on opening day at the McDonald’s restaurant in Kuwait City, Kuwait was at times seven miles long. – Source 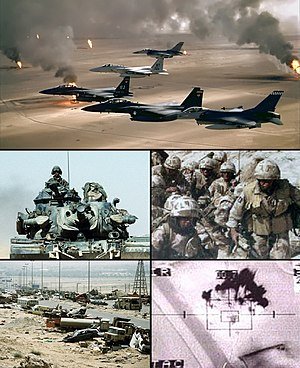 16. Prior to the 1990 invasion, Iraq demanded 10 billion dollars as compensation for lost oil revenue due to alleged illicit drilling by Kuwait. Kuwait offered 9 billion as a counteroffer, Iraq declined and invaded ultimately losing up to 35,000 troops to coalition forces. – Source

17. After the 1990 Iraqi invasion of Kuwait, the Kuwait-Iraq barrier was constructed by the United Nations Security Council to prevent future invasion by Iraqi. The separation barrier is a miles-long, deep trench that is guarded by hundreds of soldiers, and helicopters. – Source

18. The world’s largest tire dump is in Sulabiya, Kuwait. With more than seven million discarded tires, it can be seen from space. – Source

19. During the First Gulf War(1990), India airlifted more than 110,000 people out of Kuwait and Iraq and entered the Guinness Book of World Records for the most people evacuated by a civil airliner. – Source 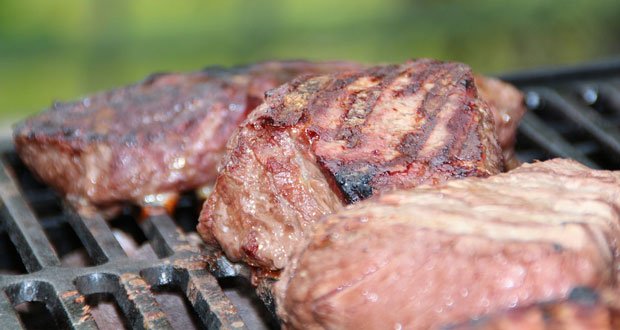 22. “Demolition Man” was released in Kuwait under the title “Rambo the Destroyer”. – Source

10 Amazing Things Human Body does that Nobody Realizes

25 Uplifting Headlines of the Week - Part 94