Here are 60 Interesting Facts About Languages. 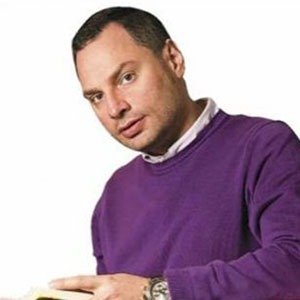 2. German used to be the second most widely spoken language in the US, before it was forcibly repressed during WWI. Many local governments, schools, and newspapers used to operate in German. – Source

3. Icelanders can easily read Old Norse, a dead language that was spoken in Scandinavia 1000 years ago because written Icelandic has changed so little. – Source

4. American speech is punctuated with “uh” and “um”, English speech with “er” & “erm”, Japanese with “ā”, “anō”, and “ēto”, German with “äh”, French with “euh.” Basically, every language uses different sounds to interrupt themselves while their brain is working on forming thoughts into words. – Source

5. There are languages without the terms “Left, Right, Front, and Behind.” These cultures use “North, South, East, and West” their whole lives no matter if they are in a room or in the woods. The result is a compass brain. They always know how they are oriented. – Source 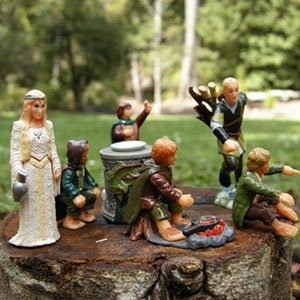 6. Tolkien considered languages the foundation of his work. He created the stories for his languages, not the other way around. – Source

7. The equivalents of the English saying “That’s Greek to me” are “This appears to be Spanish” (German), “This is Russian to me” (Dutch), “It’s German to me” (Philippines), “It’s Hebrew” (Finnish), “It’s Chinese to me” (Hebrew), “Sounds like Mars language/These are chicken intestines” (China). – Source

8. Unlike other languages, the Korean script was a deliberate invention by a king and is often considered the most scientific writing system in the world. – Source

9. Noah Webster, the founder of Merriam-Webster Dictionary, learned 26 languages in order to evaluate the etymology of words. – Source

10. When Koko, the gorilla famous for knowing sign language, was asked where gorillas go after death, she responded by signing “Comfortable hole, bye.” – Source 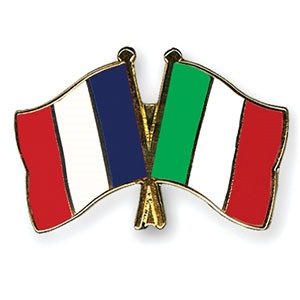 11. French and Italian have a lexical similarity (the degree of similarity between two languages) rating of 0.89, and generally, languages are considered dialects if the similarity is above .85. – Source

12. People, especially the youth, have been perceived by older generations as “ruining” the English language for centuries. – Source

13. Newborns’ crying is influenced by the native language. In a 2009 study, French infants were shown to cry with a “rising melody contour” while German infants cried with “falling contours”. – Source

14. The Rosetta Disk is 3 inches in diameter, yet has etched into its surface an archive of over 1,500 human languages. It has over 13,000 pages of information which needs to be magnified 1000 times to be read. – Source

15. The English words moose, opossum, pecan, raccoon, skunk, and squash all originated from the now-extinct language of the Algonquian people, the native tribe inhabiting the site of the earliest English colony in what is now the US at Roanoke Island. – Source 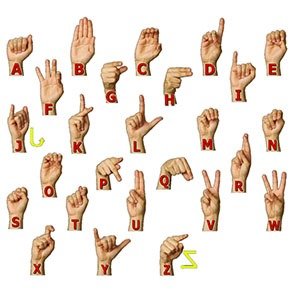 17. There is a 600-year-old 240 paged book called the Voynich Manuscript that is written in a completely unknown language even today. – Source

19. Residents of Tangier Island, Virginia speak with an accent that is closer to the British accent than American due to generations of isolation from mainland America. It the closest surviving accent to Shakespearean English – Source

20. Tolkien constructed the grammar and vocabulary of not only one, but at least 15 Elvish languages and dialects. – Source 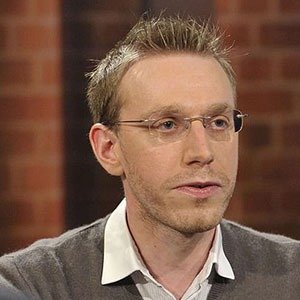 21. Autistic savant Daniel Tammet learned Icelandic in just one week and then went through a live interview on the national TV in Icelandic. – Source

22. Sign language users have “accents”, and can often tell the region another user comes from through the “accents”, just like spoken language. – Source

23. Your resting tongue position differs based on what your first language is. English speakers tend to keep their tongues towards the top of their mouths. – Source

24. Fluent Klingon speaker, d’Armond Speers, raised his son Alec to speak Klingon. He was successful until Alec turned 5 and gave up speaking the Alien language to focus on English. – Source

25. The Cherokee language does not contain the sounds “Che”, “Ro”, or “Kee”. The native word for Cherokee is Tsalagi. – Source 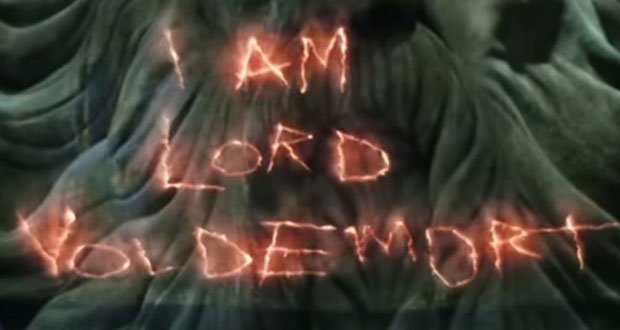 27. When playing an American character, Christian Bale gives all his press interviews in an American accent in order to not confuse the audience. – Source

28. Gary Oldman once lost his British accent due to all of his hard preparations for his different roles. He went to a speech therapist to help gain it back. – Source

29. British accents noticeably change within the UK every 25 miles. – Source 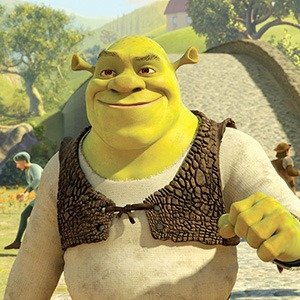 32. Humans usually imitate the speech of someone with a strong accent due to empathy and to create a bond and assimilate with them. – Source

33. Charlize Theron has an American accent because she only spoke Afrikaans at home and “learned to speak English properly in the US.” – Source

34. British people used to have American-sounding accents, not the other way around. – Source

35. A budgie named Puck is listed in the Guinness World Book of Records as “The bird with the largest vocabulary in the world” with a vocabulary of 1728 words. Also, he wouldn’t just mimic, he would often create his own phrases and sentences. – Source 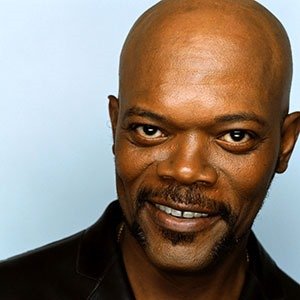 36. Samuel L. Jackson overcame a stuttering problem as a child by developing an affinity for using the word “motherfucker” in his vocabulary. – Source

37. Although English is considered a Germanic language, 60% of the vocabulary is of Latin or French origin. – Source

38. There is a dialect of German called Texas German that is only spoken in Texas. – Source

39. When the Japanese Emperor Hirohito broadcast his surrender order during World War II to the Japanese people on August 14, 1945, his subjects were not able to understand the obscure Royal dialect in which he spoke. An Army officer had to follow the Emperor’s statement with a translation. – Source

40. Most Southern U.S. English speakers make no phonic distinction between “pen” and “pin” and this is one of the most widely recognized features of Southern speech today. – Source