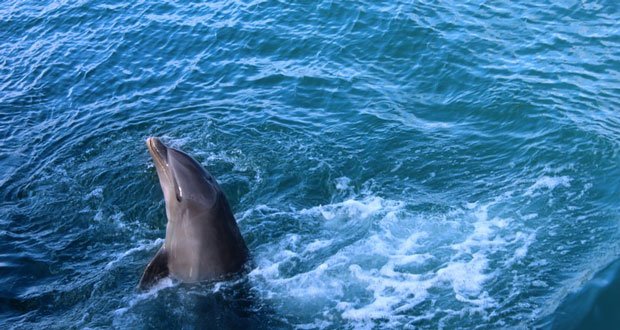 41. Dolphins name themselves when they’re young and keep the same name throughout their lives. Other dolphins know the name even if it’s not spoken by the dolphin whose name it is. – Source

42. You can actually donate your voice to help people with speech impairments so that they can select a vocal identity of their own. – Source

43. Queen Victoria was fluent in Urdu and Hindi. – Source

44. Children who speak Mandarin are far more likely to develop perfect pitch because of tone association with words, and that one word can have up to four different meanings depending on the pitch at which it is spoken. – Source

45. Basque is a language that is spoken on the French-Spanish border that linguists can’t conclusively link to any European languages. – Source 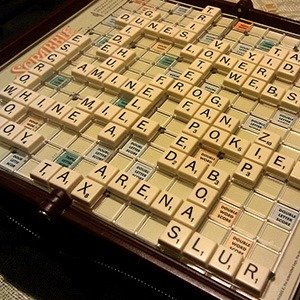 48. Before the English-speaking world was exposed to the fruit, the color orange was referred to as “geoluhread” which is Old English for red-yellow. – Source

49. Italian singer Adriano Celentano released a song in the 70’s with nonsense lyrics meant to sound like American English, to prove Italians would like any English song. It was a hit. – Source

50. In 1883, a writer attempted to make a Portuguese-to-English phrasebook, despite not knowing English himself. Popularized in America by Mark Twain, “English As She Is Spoke” is filled with such nonsensical English idioms as “to craunch the marmoset” and “to buy cat in pocket.” – Source 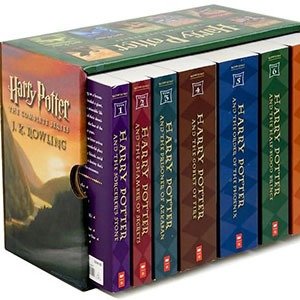 52. The French use the expression “the English have landed” to say a woman is on her period. – Source

53. Some Nigerian prince scammers use bad English and a dumb premise, not because they’re actually clueless, but because they want only the most gullible to respond, allowing them to dedicate their time and efforts to people who might actually pay up. – Source

54. The Lord of the Rings novels were written as if they were translated to English, and the actual common tongue of the books is called Westron. – Source 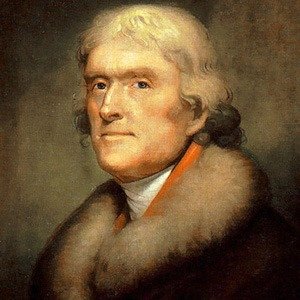 57. Herbert Hoover and his wife learned Mandarin when living in China during the Boxer Rebellion, and would speak it in the White House to foil eavesdroppers. – Source

59. The Piraha language of the Amazonian Indians was first documented by a Christian missionary who had intended to translate the bible into Piraha. Instead, his encounters with the natives turned him into an atheist. – Source

60. The 19th-century poet William Barnes advocated the removal of foreign-derived words from the English language and their replacement by words of native origin. For example, he suggested “birdlore” instead of “ornithology”, and “speechcraft” instead of “grammar.” – Source