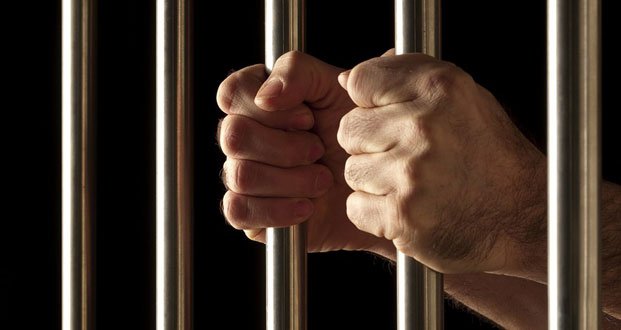 1. A man falsely imprisoned for 10 years spent most of his time at the library to study law and prove his innocence, and then became a lawyer to help free other people who have been falsely convicted. – Source

2. You are guaranteed a lawyer if you cannot afford one (in the U.S.) because a poor man was convicted unjustly, began reading law in prison, and wrote the Supreme Court, saying that he should have been given a lawyer despite his lack of money. He was retired and acquitted. – Source

3. A lawyer was hired for a traffic case. Instead of sitting his client at the witness table, he dressed another lawyer to look like the client. When the only witness (a policeman) was asked to point to the defendant in the room he pointed to the fake client. The real defendant was found not guilty. – Source

4. HBO had to hire a team of 160 lawyers before releasing its film “Going Clear: Scientology and the Prison of Belief” because of the Church’s litigious nature. – Source

5. Metallica’s lawyer once sent a cease and desist letter to a Metallica cover band. Metallica later said they had no idea the letter had been sent and offered an apology and told Rolling Stone that they had started out as a cover band, adding “Heck, we even recorded a two-disc album of covers!” – Source

6. Stephen King’s lawyers had to buy the van that hit King in 1999 to keep it from appearing on eBay. – Source

7. Two men were brought up on federal hacking charges when they exploited a bug in video poker machines and won half a million dollars. His lawyer argued, “All these guys did is simply push a sequence of buttons that they were legally entitled to push.” The case was dismissed. – Source

8. Modern cruise control was developed by an engineer frustrated by his lawyer who kept speeding up and slowing down the car as he talked. – Source

9. Until 2013, Shark Tank required 5% equity of all companies just to pitch in the show. Lawyers at ABC later changed the requirement after Mark Cuban gave them an ultimatum to remove the equity clause or “I’m not coming back.” – Source

10. A 90-year-old woman with no heirs signed a contract with a 47-year old lawyer giving him her apartment upon her death, but he had to pay her a monthly allowance until she died. She outlived him and his widow continued the payments. She received approximately double the value of the apartment. – Source

11. The “bar” in Law, isn’t just the name of the exam. It refers to the physical gated wall in a courtroom dividing the lawyers and judges from the general viewing public. “Passing the bar” gains you admittance to work on the other side of the wall. – Source

13. In the mid-1970s, a lawyer from Akron, Ohio, wrote the Cleveland Browns football team with a complaint about paper airplanes being tossed around the Stadium. The Browns replied with a letter saying “I feel that you should be aware that some asshole is signing your name to stupid letters.” – Source

15. The World’s Biggest Liar event is an annual competition for telling lies held in Cumbria, England. Competitors have five minutes to tell the most convincing lie they can, and lawyers are banned because “they are judged to be too skilled at telling porkies.” – Source

16. When lawyer Jack Thompson found out you can kiss other guys in the T-Rated game Bully, he wrote a letter to the ESRB about it saying “good luck with your Teen rating now”. The ESRB responded saying they were fully aware of the content when they rated it. – Source

18. In Algeria, the largest country in Africa and 35th in world population, women make-up 70% of the country’s lawyers and 60% of its judges, as well as dominating the field of medicine. Increasingly, women are contributing more to household income than men. 60% of university students are women. – Source

19. In a lawsuit where a company called SCO tried to sue IBM for $5 billion over their alleged use of Unix code in Linux, an IBM lawyer was quoted as saying “If you proceed with this horseshit the sky over Utah will blacken with lawyers.” – Source

20. A lawyer in Toronto once tried to demonstrate the strength of a window in his high-rise office by running straight into it. The window didn’t shatter, but it did pop out of its frame and sent him falling 24 stories to his death. – Source 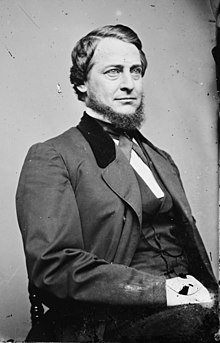 21. A defense lawyer (who was also a congressman) in a murder trial accidentally shot himself and died while reenacting the possibility of a victim accidentally shooting and killing themselves instead of his client; the defendant was then set free. – Source

22. Ted Bundy was his own lawyer during his hearing in which he asked to go to the library to research his case then jumped out of a window to hike up the nearby mountains and camped there, then he found and stole a car before police noticed his car weaving and finally apprehended him. – Source

23. A girl in Iran gave birth at the age of 9 after being prostituted by her parents. When she was 19, she was sentenced to death for incest and prostitution, until a lawyer intervened and had her sentence reduced to public beating and imprisonment. – Source

24. The Nintendo character Kirby was named after John Kirby, a lawyer who successfully defended Nintendo when Universal sued them for stealing the idea of Donkey Kong from the King Kong franchise. – Source

25. In 2015, a lawyer tried to settle a civil suit by invoking his right to trial by combat in New York. – Source