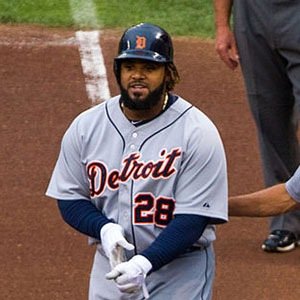 1. Pro baseball lefty slugger Prince Fielder was born a natural right handed hitter, but his father forced him to bat lefty saying he would “thank him for it later” – Source

2. Jimi Hendrix had to learn how to play a Right Handed guitar because his father believed left-handedness was the sign of the devil. He later played a right handed guitar with his left hand. – Source

3. There is a term for the opposite of “ambidextrous”. It’s “ambisinister”, and it means you’re equally bad with both hands. Sinister’s etymology is from Latin meaning “left”, hence ambisinister really means all your hands are left-handed – Source

4. Dr. Donald Unger cracked the knuckles of his left hand (but not his right hand) every day for more than 60 years to prove that it does not give you arthritis. Neither hand got arthritis and he won the bet with his mother that the habit originated from. – Source

5. Dave Mustaine, Megadeth, singer/guitarist had to teach himself to play guitar with his left hand 2002. He was diagnosed with radial neuropathy of; his right hand after falling asleep with his arm over the back of a chair leaving him unable to make a fist. – Source 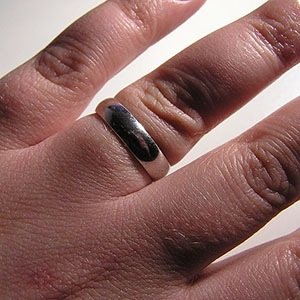 6. The tradition of the wedding ring being worn on the left hand ring finger was derived from the Romans because there was thought to be a vein in the finger, referred to as the ‘Vena Amoris’ or the ‘Vein of Love’ said to be directly connected to the heart. – Source

7. Left-handed people are often excluded from studies of how the brain works. This means that the results of those studies may not apply to ~10% of the population. – Source

8. Of the past 14 U.S. presidents, 6 have been left-handed and one ambidextrous. Out of the total general population, only 10% is left-handed. Records of presidential handedness prior to President Hoover are unreliable because up until that point left-handedness was still considered a disability. – Source

9. Majority of the member’s from Simpson’s family are left handed. – Source 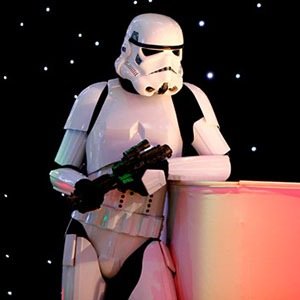 13. Left-handedness was seen as a neurotic, a mark of the devil, sign of homosexuality in history; Also, mothers who give birth at 40 are 128% more likely to have a left-handed baby. – Source

14. More than 2,500 left-handed people are killed every year around the world from using equipment meant for right-handed people. – Source

15. In some parts of Scotland, it is considered bad luck to meet a left-handed person at the start of their journey. – Source 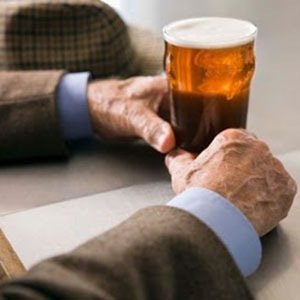 17. Left handed persons are significantly more likely to suffer from autism and schizophrenia while at the same time being much more likely to have an IQ over 131 and being more proficient at math than their right handed counterparts. – Source

20. Female cats are right-pawed and males are lefties. 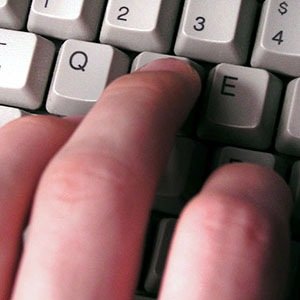 22. Forcing a left handed person to change to their right hand at a young age can have severe repercussions throughout their life. – Source

23. In Japan, people who hold their liquor well are also known as “left handed” – Source