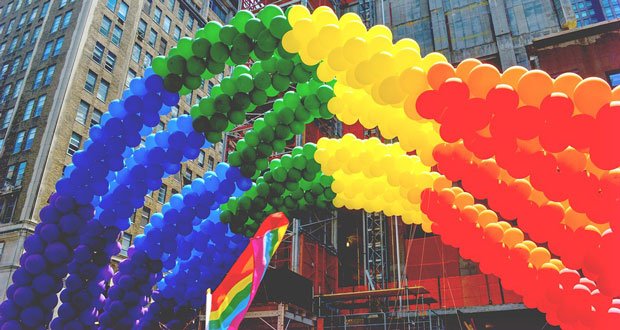 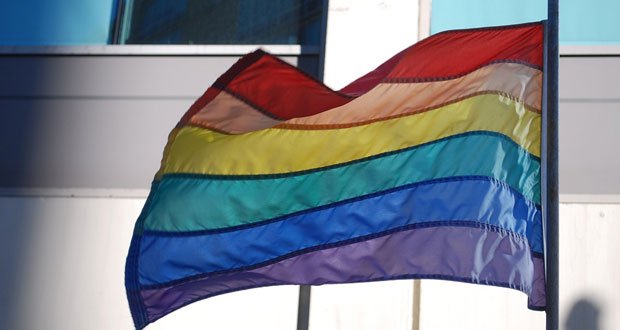 26. The Rainbow flag aka LGBT pride flag was Designed by San Francisco artist Gilbert Baker in 1978, the design has undergone several revisions to first remove then re-add colours due to widely available fabrics. – Source

27. An estimated 37% of LGBT-identified adults have had a child at some time in their lives, according to The Williams Institute on Sexual Orientation and Gender Identity Law and Public Policy at UCLA School of Law. – Source

28. Karl Heinrich Ulrichs was perhaps Europe’s first LGBT activist, speaking publicly at Congress of German Jurists in 1867. He invented the term “Urning” because the word “homosexual” didn’t exist yet. – Source

30. “The Fellowship” (a secretive US-based Christian Organization) is associated with Homophobic Ugandan Laws targeting the Ugandan LGBT Community. The idea of executing gays was first floated during The Family’s Uganda National Prayer Breakfast in 2008. – Source

31. There has been a large sporting and cultural event called the “Gay Games” held every 4 years since 1982 for LGBT athletes, musicians and artists. – Source

32. The Maori of New Zealand has a word Takatapui which they today use to describe people who are Maori and LGBT. It wasn’t used for a long time but was reinstated with its current usage in the 1990’s. – Source

33. Orbitz has a site specifically for LGBT vacations. – Source

34. It is illegal to be LGBT in Dominica, West Indies. Penalties include prison sentences of up to 10 years. – Source

35. There was a movement among teachers to create a safe space for LGBT students by displaying a uniform symbol in their classroom. – Source

36. The blue flag with the yellow equals sign is a symbol of support for the LGBT community. – Source

37.  Jimmy Buffet’s Manana, written in 1978, was an LGBT protest song challenging people to mind their own business and don’t judge. – Source

38. An LGBT club in Melbourne was raided, all 473 patrons illegally detained and many customers publicly strip were searched by police. – Source

December 26, 2017
Latest Posts
Subscribe to Blog via Email
Did you know?
Loading...
Facts of the Day
Registration is disabled.