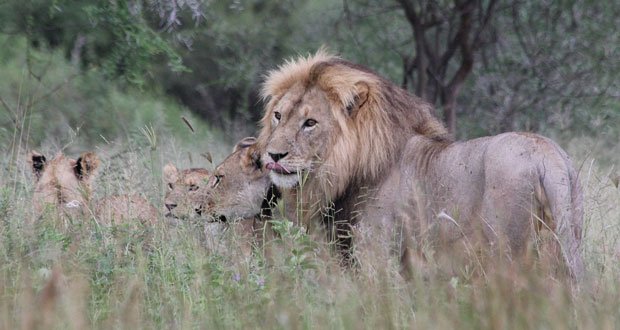 1. 10,000 years ago Lions were the second most widespread land mammal, after humans. They existed across Africa, Eurasia, and America. – Source

2. A 12-year-old Ethiopian girl was snatched by four men on her way home from school. A week later, three lions encountered the group and chased the men off. The lions stayed with the girl without harming her, before departing as police searching for her came near. – Source

3. The MGM lion was in a plane crash and survived on sandwiches. – Source

4. Sometimes female lions can develop manes. Such masculine females likely occur when the embryo is disrupted, either at conception or while in the womb. – Source 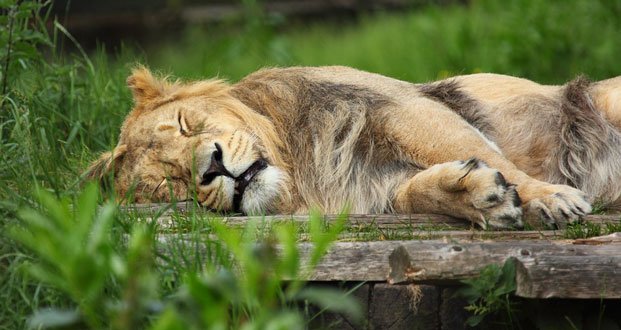 7. A family in Texas in 1953 had a pet lion named Blondie. They never had any incidents with her and she died of old age, as a beloved member of the family. – Source

10. If a male lion is neutered its mane will fall out. – Source 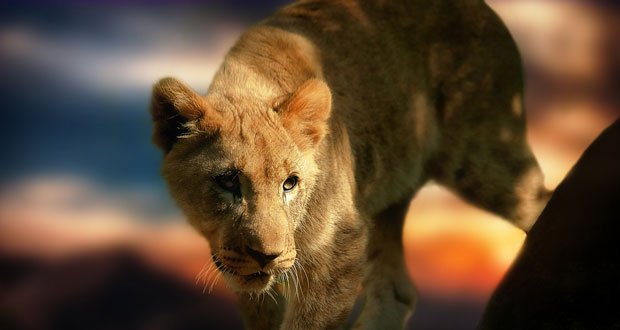 11. There are more statues of lions in the world than there are real lions. – Source

12. Lions with black manes are alpha males. A dark-maned lion’s testosterone levels are higher than the levels in other males, his cubs are more likely to survive, and he is more likely to recover from wounds. Lionesses prefer a dark-maned mate. – Source

13. Two men raised a lion in a London apartment, released him into the wild, went back a year later, and not only did that lion remember them, he loved them. – Source

14. There is a lion with pet dachshunds (weenie dogs). – Source

15. History has proven that whenever a Lion and a Tiger get into a fight, the Tiger almost always wins. – Source

16. Asiatic lions still inhabit in India’s Gujarat state, making them the only lions to naturally live outside of Africa. – Source

17. Lions can completely engulf the mouth and nose of large prey with their own mouth. The prey dies through suffocation. – Source