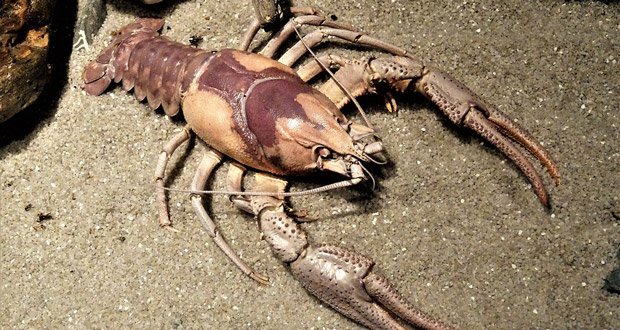 1. A lobster’s brain is located in its throat, its nervous system in its abdomen, its teeth in its stomach and its kidneys in its head. It also hears using its legs, tastes with its feet, and tends to favor one front limb, meaning they can be right-clawed or left-clawed. – Source

2. The lobster was so plentiful in the 1800s that Massachusetts servants demanded a clause in their contracts to prevent being fed it more than 3 times a week. – Source

3. The Lobsters we eat are generally really young and thus only a fraction of the size they grow to be in the wild. Older/Larger Lobsters are thought to be less tasty and are a species that mates more prolifically with each year, making killing a 100+ yo behemoth a conservation issue. – Source

4. Lobsters are functionally immortal. They show no measurable signs of aging (no loss of appetite, no change in metabolism, no loss of reproductive urge or ability, no decline in strength or health), and seem to only die from external causes. – Source

7. France and Brazil have been at war over lobsters, arguing whether lobsters swim or crawl.- Source

8. Australia has giant freshwater lobsters that have been reported grow to over 12lb’s. – Source

9. The biggest lobster ever documented was in 1977, 44 lb, almost 4 feet long, and estimated to be as old as 100 years. Records show lobsters reached as big as 6 feet during colonial times. – Source

10. 10% of lobsters coming across a lobster trap will enter; 94% of that 10% escapes. The inefficiency of lobster traps has inadvertently saved lobsters from overfishing. – Source

11. “Maine Lobsters” are a species of lobster and does not mean they specifically came off the coast of Maine. – Source

13. Female lobsters can store male sperm packets for up to 15 months before she releases eggs. – Source

14. The U.S. and Canada have been fighting over a small Island that’s halfway between Maine and Nova Scotia for hundreds of years. The island is inhabited and has amazing lobster grounds around it, where lobster cage sabotage has been suspected by both sides. – Source

15. Frozen lobsters can come back to life when thawed. – Source 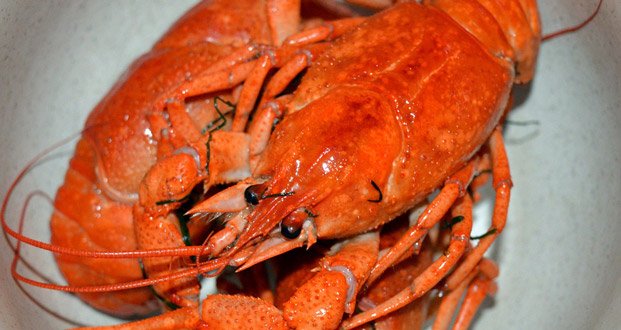 16. Lobsters do not scream when placed in boiling water. It’s the air trapped in the shell being released. – Source

17. It’s illegal to boil a lobster alive in Reggio Emilia, Italy, due to animal welfare laws. Offenders face fines of up to €495. – Source

18. Lobsters are cooked alive because they have harmful bacteria naturally present in their flesh. Once the lobster is dead, these bacteria can rapidly multiply and release toxins that may not be destroyed by cooking. – Source