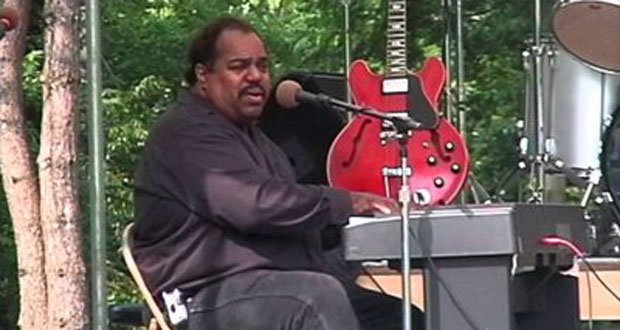 1. Daryl Davis, a black musician, is credited with dismantling the entire KKK network in Maryland. He did this by befriending many members, even going so far as to serve as a pallbearer at a Klansman’s funeral. – Source

2. Abraham Lincoln arrested pro-confederate members of Maryland’s legislature as they were headed to a vote on whether Maryland would secede from the Union, in order to prevent Maryland from seceding. – Source

3. The sale of alcohol over 190 proof (Everclear) is banned in Maryland, so the manufacturer Luxco makes a 189 proof version and sells it exclusively to Maryland. – Source

4. After Netflix threatened to move House of Cards S3 production when Maryland removed millions of dollars of tax benefits for filming, the legislature responded by threatening to use eminent domain to seize the production team’s assets, since they had already received millions in tax benefits. – Source

5. Forgotten smallpox vials were found in a cardboard box in Maryland in 2014, over 30 years after its eradication. – Source 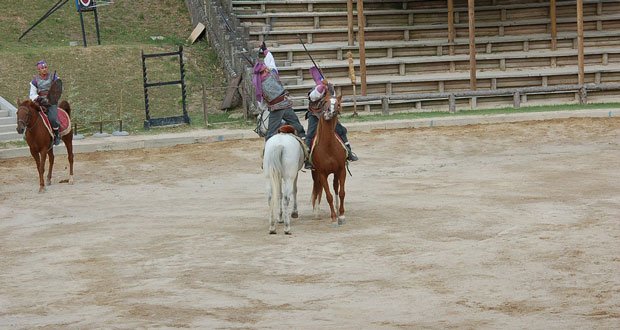 6. In 1962, the state of Maryland adopted jousting as the official state sport. – Source

7. In 2006, a Maryland state circuit court determined that mooning is a form of artistic expression protected by the United States constitutional right of freedom of speech. – Source

8. There are no natural lakes in Maryland. – Source

10. There existed an Oyster War that lasted for 100 years between oyster pirates and officials in Maryland and Virginia. – Source

11. There is a Washington Monument in Maryland that was built almost 60 years before the one in D.C. – Source

12. The largest shipwreck fleet in the Western Hemisphere is in a river in Maryland. – Source

13. The University of Maryland intended on publicly screening the p*rn film Pirates II but canceled because they might have been fined $424 million. The students then justified their actions on First Amendment rights and screened it anyway. – Source

15. A Maryland lawmaker tried to make it illegal to play “Short People” by Randy Newman on the radio. – Source

16. In the late 1930’s crabs were so plentiful in Baltimore, Maryland, that bars offered them for free and seasonings like Old Bay were created so patrons would drink more. – Source

17. A Maryland SWAT team acting on a dubious warrant once wrongly raided the home of their own mayor killed two of his dogs and cuffed him in his underwear to his mother in law. – Source

19. A college in Maryland offers a class breaking down South Park episodes and analyzing the social issues the show portrays. – Source

20. The Maryland Flag represents a union between the north and the south, “The black and gold design on the flag is the coat of arms from the Calvert line, the red and white design is the coat of arms of the Crossland line, the family of Lord Baltimore’s mother, and features a cross bottony.” – Source

21. Smith Island, a small island in the state of Maryland with a population of around 276, has residents with their very own unique local dialect with a clear heavy influence of parts of Western England. – Source

23. There’s an island shared by Maryland and Virginia that is populated with feral horses. – Source