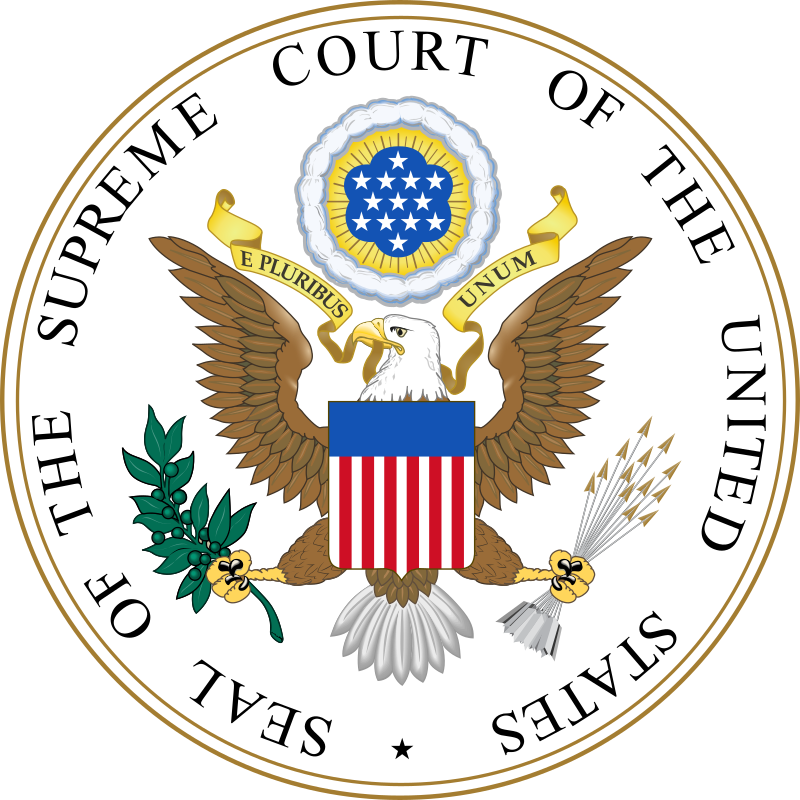 26. Cops who are known to lie are referred to as “Brady cops” and this term originated from a case that occurred in Maryland. – Source

27. The accuracy and success of ballistic fingerprinting, or matching a bullet to a specific rifle, is largely a myth. After 10 years Maryland shut their program down after the expensive program failed to catch a single criminal. – Source

28. A slice of land between Maryland, Pennsylvania and Delaware was disputed until 1921. – Source

29. Maryland was the only state to refuse to pass a law enforcing prohibition and remained “wet” throughout the period. – Source

30. The Maryland Court of Appeals is the only supreme court in the U.S. where the judges wear red robes, not black. – Source

31. The city of Havre de Grace, Maryland tied with Washington D.C. to be the capital of the United States; it lost to DC following a tie-breaking vote cast by the House Speaker, in favor of Washington, D.C. – Source

32. When there was mass unrest and a rebellion in the state of Maryland, they referred to it as “Plundering Time”. – Source

33. There is a town called Mount Rainier, Maryland, near Washington D.C. that was founded by developers from the Pacific Northwest. It was named after Mt. Rainer, Washington State, and many landmarks and streets are named after the Washington on the opposite coast. – Source

34. The longest set of single-span escalators in the Western Hemisphere is located in Wheaton, Maryland, at the Washington D.C. Metro stop. – Source

35. There once was a building in Maryland which housed two three story high, 2,500 gallon drums used to cultivate anthrax during the Cold War. – Source

36. Set top boxes consume enough power to power all houses in the entire state of Maryland, most of which is wasted waiting for the user to turn them on. – Source