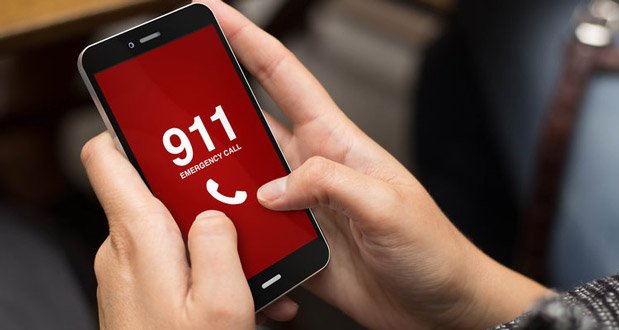 26. If you call 9-1-1 in Massachusetts and you are unable to speak, you can communicate by pressing numbers on your phone: 1 for police, 2 for fire, and 3 for an ambulance; 4 for yes and 5 for no. – Source

27. A family-owned coin shop in Massachusetts is the largest seller of raw gold to the U.S. government with a revenue of $6.5 billion as of 2011. – Source

28. The coldest place in the known universe is in Massachusetts, MIT, and is 810 trillionths of a degree Fahrenheit above absolute zero. – Source

29. The Pheasant Lane Mall in New Hampshire has an unusual pentagonal shape at the state line to keep it entirely within the state by a few inches. If even a square corner of the mall crossed the state line, the entire mall would have been subject to Massachusetts sales taxes. – Source 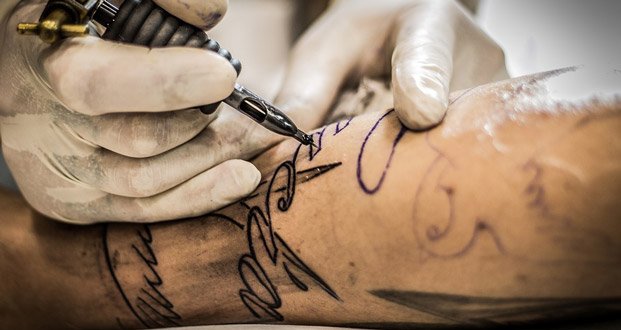 31. Tattooing only became legal in Massachusetts in January of 2001 after an almost 40-year ban due to being considered a “crime against the person.” – Source

32. Pasquale Caggiano ran in, and lost, six separate elections in Massachusetts. He also ran for Mayor of Lynn, Massachusetts seven times. He finally won on his last attempt, only to die three months into his term. – Source

33. Massachusetts was the first state to require cities to appoint a teacher and establish a school. – Source

34. A woman named Rachel Wall was the first American-born female pirate, and the last woman to be hanged in Massachusetts. – Source

35. Worcester, Massachusetts renamed a street next to a comic-book store “Lois Lane”. – Source

36. The longest running Massachusetts state senate president was forced to resign from a post as president of the University of Massachusetts after he refused to testify before a Congressional hearing about communications with then-fugitive brother, James “Whitey” Bulger, Jr., a Boston crime boss. – Source

37. Harvard College is explicitly granted special rights and privileges in the Constitution of Massachusetts, including the guaranteed freedom to manage its own affairs and possibly even exemption from eminent domain. – Source

38. Henry Ford paid to build a portion of highway in Massachusetts with his own money to protect the foundation of the historic Wayside Inn. He sold it to the Commonwealth for $1, and never cashed the check. – Source

39. There was a legend about an officer in Massachusetts who killed a more popular officer in a duel. Other soldiers then took revenge on him by getting him drunk, luring him into the fort’s dungeon, and sealing him in. Edgar Allan Poe’s “The Cask of Amontillado” was supposedly based on this legend. – Source

40. The state of Massachusetts has it written into law that the Star Spangled Banner shall not be sung with embellishment. – Source