1. Some people are upset that Memorial day was changed in 1968 to be the last Monday of May rather than the 30th, saying: “Changing the date merely to create three-day weekends has undermined the very meaning of the day.” – Source

2. The first Memorial Day was a funeral held by freed slaves for Union soldiers who liberated them after the American Civil War in 1865. – Source

3. There is an American military cemetery Margraten, Netherlands. On Memorial Day each year, every last grave is “adopted” by a Dutch family that lays flowers over the site. – Source

5. Memorial Day weekend is the most dangerous time to drive in the U.S. in terms of auto fatalities. – Source 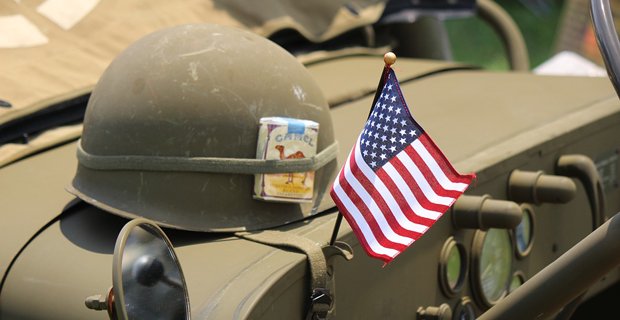 6. Memorial Day honors those in the military who’ve died while serving the country while Veterans Day honors all U.S. military veterans. – Source

7. Performed on the west lawn of the United States Capitol Building in Washington, D.C., The National Memorial Day Concert is also held to pay tribute to fallen US soldiers. Attended by more than half a million people at the venue, the concert can be watched by US military personnel all over the world. – Source

8. The first Memorial Day speech was given by James Abram Garfield, then an Ohio congressman and later American President, at Arlington National Cemetery in Virginia in 1868. – Source

9. On Memorial Day, bikers hold an event known as the Rolling Thunder Run. In this annual motorcycle rally, participants raise awareness of Prisoners of War and those Missing in Action. – Source 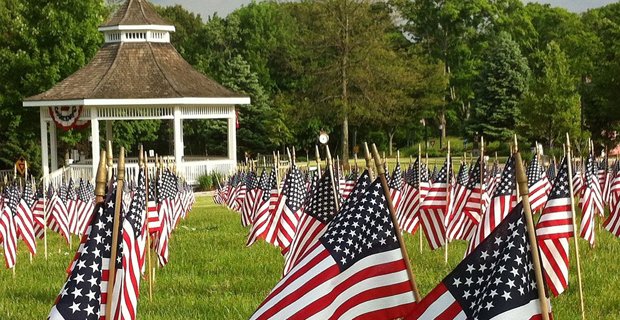 11. Congress established a National Moment of Remembrance held at 3:00 on Memorial day because only 28% of Americans understood the true meaning of the holiday. – Source

12. In 1983, on Memorial Day, high-rise firefighting and rescue advocate Dan Goodwin successfully climbed the outside of the World Trade Center’s North Tower. His stunt was meant to call attention to the inability to rescue people potentially trapped in the upper floors of skyscrapers. – Source

13. US Memorial Day represents over 20 million casualties of War. – Source