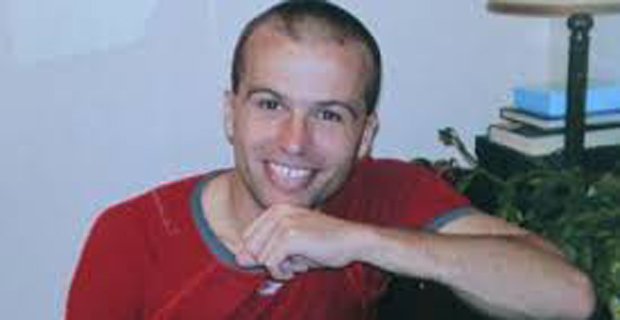 1. In 2010 an MI6 spy was found dead, his naked body inside a padlocked bag in his flat in London. The Metropolitan Police concluded that he had accidentally locked himself in the bag and died as a result. – Source

2. Unlike James Bond, real MI6 agents don’t need a license to kill because everything they do outside the UK is already illegal. The UK spy agency makes Bond-like gadgets for operatives but, as one said after retiring, they “frequently fail to work upon arrival at our destination”. – Source

4. MI6 have banned the use of Lenovo Computers, as they are partially owned by the Chinese government and their computers come pre-loaded with secret back door access. – Source

5. The MI6 and CIA helped overthrow the democratically elected Iranian Prime Minister and replaced him with an authoritarian monarch for control of oil. – Source

6. The existence of MI6, the agency with which James Bond works, wasn’t officially acknowledged by the British government until 1994. – Source

7. The MI6 double agent Kim Philby informed his wife of his defection via a telegram from Russia which read: “Farewell forever. Love to the children.” – Source

8. The punk band Crass was able to spook both the MI6 and the US State Department by releasing a phony tape recording of Ronald Reagan and Margaret Thatcher discussing using Europe as a nuclear battlefield front against the USSR. – Source

9. Ronnie Biggs, one of 15 robbers that stole $7million from a Royal Mail train escaped prison for 36yrs. Became a news-anchor, a punk rock icon, was kidnapped/released by MI6 and turned himself in at 69, only to be released after serving 1/3 of a 30yr sentence. – Source

11. MI6 and the CIA worked together to get a fictional novel the Nobel Prize in literature. – Source

12. During WWII, a man named Cecil Williamson served as an MI6 spy with a focus on Nazi occultism. He later became a practicing occult witch and befriended the founder of Wicca. – Source

13. There have been 19 Military Intelligence divisions; only MI5 and MI6 currently exist. – Source

14. Dennis Howard Marks achieved notoriety as an international cannabis smuggler. At his peak, he claimed to have been smuggling consignments of drugs as large as 30 tons and was connected with groups as diverse as the MI6, CIA, the IRA, and the Mafia. – Source

15. In 1957 Harold Macmillan and President Dwight Eisenhower seeking regime change in Syria approved a CIA-MI6 plan to stage fake border incidents as an excuse for an invasion by Syria’s pro-western neighbors, and then to “eliminate” the most influential triumvirate in Damascus. – Source

16. Roald Dahl, famed children’s author, was a Wing Commander in the RAF during WWII, a fighter ace, and worked for MI6. – Source

17. An online newspaper accidentally caused a raid on the MI6 numbers station ‘The Lincolnshire Poacher’. – Source

19. To emphasize his arguments, the eccentric founder of MI6, Sir Mansfield Smith-c*mming, stabbed his prosthetic wooden leg with a knife. – Source

20. A. J. Ayer, a famous British philosopher known for his promotion of logical positivism, confronted Mike Tyson and was a Special Operations Executive and MI6 agent during the Second World War. – Source