26. One of the longest bridges in the world is not in a city but in rural Michigan. The Mackinac Bridge is 5 miles long from anchorage to anchorage, making it the longest span between anchorages in the western hemisphere. It is comparable to the Golden Gate Bridge and the San Francisco Bay Bridge. – Source

27. There is a town in Michigan called Hell and it is for sale. – Source

28.  Marvin Gabrion is the first person sentenced to death in Michigan, where capital punishment is illegal, in almost a century. He killed a woman accusing him of rape, her daughter, witnesses to the rape and murder, and a man whose identity he had assumed. – Source

29. The youngest person to ever graduate from the University of Michigan at the age of 17 was also a murderer. – Source

30. Colleges in Michigan would send Tim Allen some of their apparel to wear on episodes of Home Improvement. Since Michigan was his home state, only those schools would get free advertising. – Source

34. The Michigan stilt walker in the book of world records and Ripley’s Believe it or Not walks more easily on stilts than he does on his feet because of Cerebral Palsy. – Source

35. Thomas Lynn Bradford of Detroit, Michigan, is most famous for committing suicide in an attempt to ascertain the existence of an afterlife and communicate that information to a living accomplice, Ruth Doran. – Source 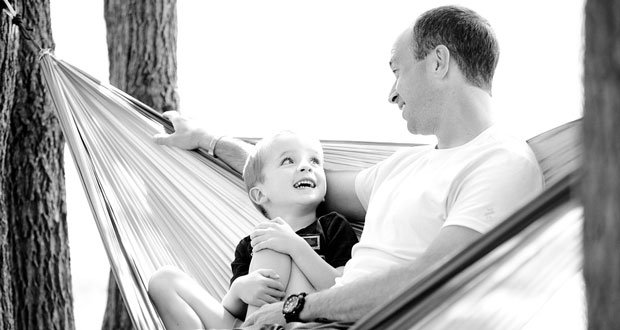 36. A Michigan law drafted in 1956 called the Paternity Act means that men can be liable for child support for children that aren’t even theirs. – Source

37. A leader of 12,000 Mormons established himself as the monarch of Beaver Island in Michigan. – Source

38. The University of Michigan is the first and only school to have an alumni chapter on the moon, which requires 3 alumni present to be found. – Source

39. Michigan requires 1,460 days of education and training to become an athletic trainer, but just 26 to be an emergency medical technician (EMT). – Source