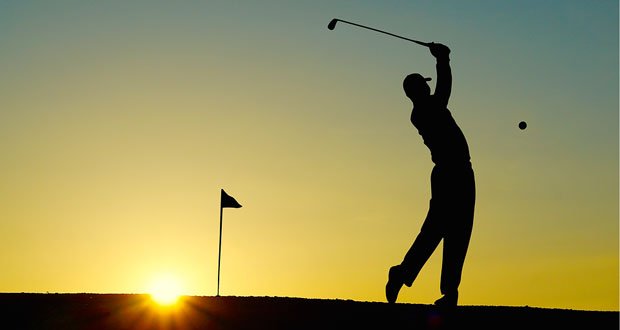 26. The Chinese government has deemed golf as a facet of corruption, condemning it as “a sport for millionaires”. – Source

27. Millionaire Jimi Heselden bought the Segway company in 2010 then died the same year from falling off an 80-foot cliff on a Segway. – Source

28. A Chinese millionaire went into debt by establishing an animal shelter to save hundreds of dogs from the slaughterhouse. – Source

29. Tigers pitcher Daniel Norris lives in a van despite being a millionaire. – Source

30. Somewhere in the Rocky Mountains is 2M in treasure (Gold, Jewels), buried by a millionaire who wrote a poem of clues as for where to find it. – Source

31. Only one man was authorized to take official photos of Hitler. This man and Hitler made royalties off the use of these images. His personal photographer quickly became a millionaire. – Source

32. There’s a Chinese millionaire found working as street cleaner for the sanitation department to set an example for her children. – Source

33. A man became a millionaire after discovering an original print of the Declaration of Independence in a $4 picture frame that he had bought at a flea market. – Source

36. Erno Rubik, the inventor of the Rubik’s Cube, was the first self-made millionaire from the communist block. – Source

37. When McDonald’s first became a publicly traded company in 1965, many Wall Street brokers were wary as they had never heard of it. However, investors across the country bought shares and many became millionaires after a week. – Source

38. Pavel Durov, the millionaire creator of Russia’s largest social network, threw paper planes of money out of his office window. Each plane was worth about $160. Instead of creating a ‘festive atmosphere’, the crowd turned violent and the experiment was called off. – Source

39. Howard Hughes, the millionaire, was fond of Baskin-Robbins’ Banana Ripple ice-cream. His ‘helpers’ had to order 200 gallons from the factory because it was discontinued. A few days later Hughes announced he didn’t like it anymore. – Source

40. A Chinese millionaire sold canned air to people on the streets to raise awareness of air pollution and donated the money to charity. – Source