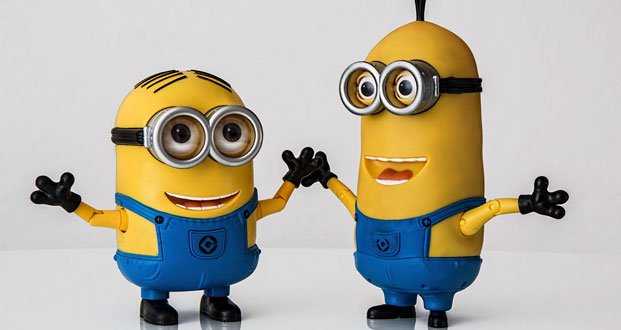 1. Minions actually speak a language known as “minion-ese” however this language is easy to learn, especially if you know some Spanish and Italian.

2. If you look at the hand of a minion, you will notice they only have 3 fingers.

3. The evil minion was given the color purple because the good minions are yellow and these colors are opposite on the spectrum.

4. So far there are 4 movies with minions, however, they were not released in order. The movie Minions is actually the beginning of their tale.

5. The creators of the movies admitted that they only created the minions to try to make Gru more likable in the first movie Despicable Me. 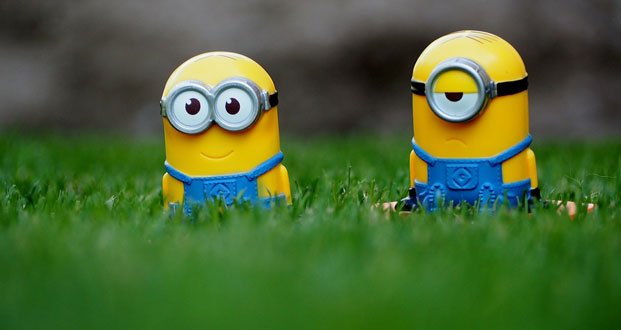 6. Minions are often seen wearing goggles, whether they have one eye or two eyes, but no one known why they were goggles.

7. While the minions have their own language, they are given regular American names such as Bob and Kevin.

8. Even though there are hundreds of minions in the movies, they are all voiced by Pierre Coffin.

9. To this day, all the minions featured in the movies have been male.

10. The height of the average minion is about 105 centimeters or 41 inches tall or a little under 3 and a half feet tall. 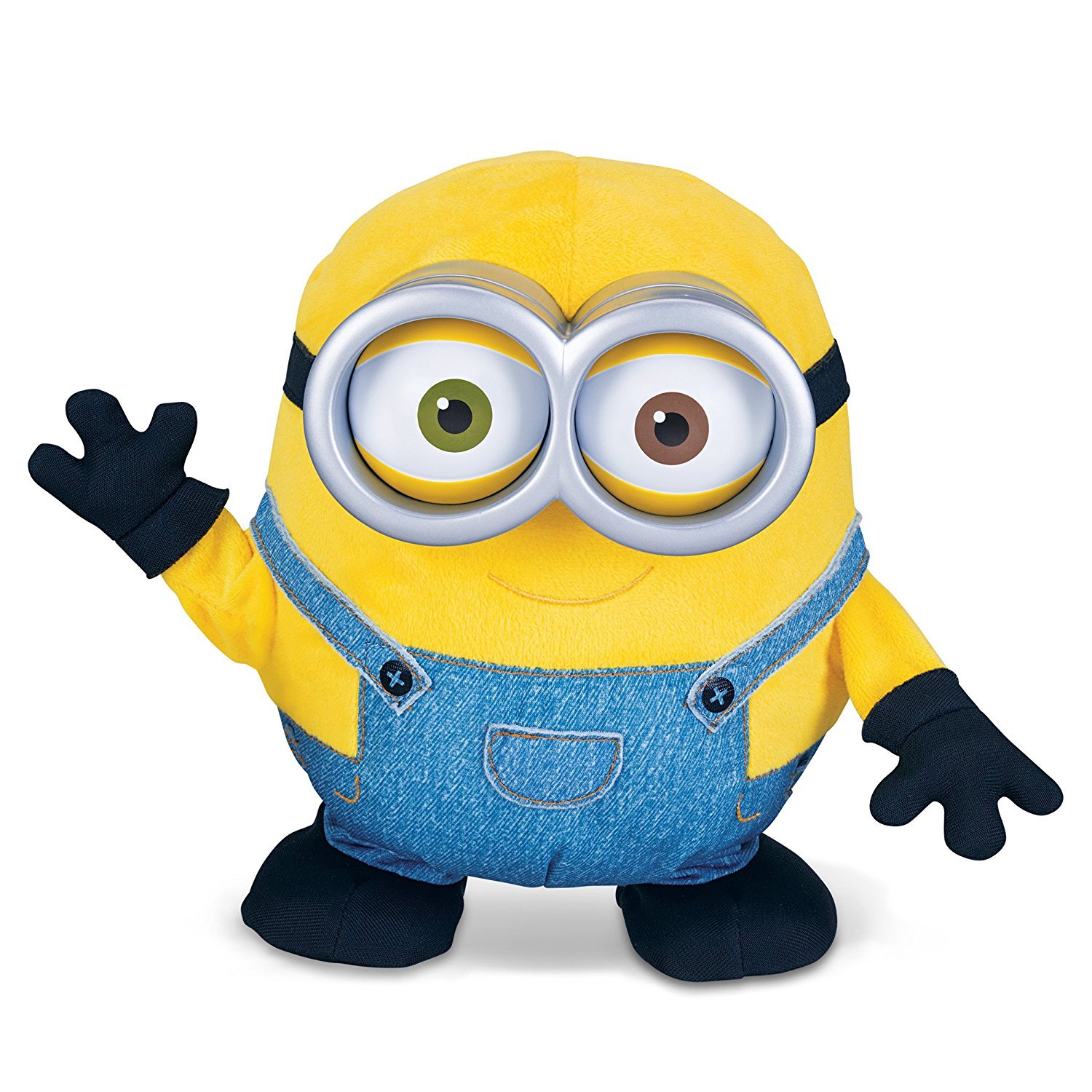 11. Minion Bob has two different colored eyes, which means he suffers from a condition known as heterochromia iridium.

12. The minions have song their own versions of hit songs such as “I Swear,” “Barbara Ann,” and “YMCA.”

13. Originally, the minions were supposed to be orc-like and large. However, through development, they kept getting smaller and smaller.

14. The minions were inspired by the Oompa Loompas and Jawas from the original Star Wars.

15. Through the movies, it has been proven that minions can survive outer space. This means that they do not need oxygen and they can resist freezing.

16. For months after Despicable Me 2, you could call the cell phone number Lucy is seen giving Gru and you would get a recording of Kristen Wiig, the voice of Lucy, in character.

18. In the movie Minions, the three minions with the lead parts Bob, Kevin, and Stuart were meant to resemble Gru’s adopted daughters Margo, Agnes, and Edith.