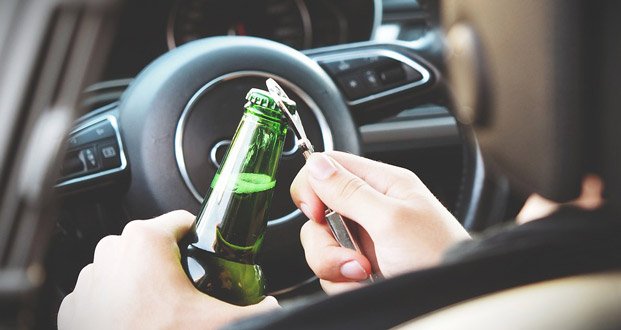 1. Mississippi is the only state to allow drivers to drink alcohol while operating a motor vehicle. It is permitted as long as the driver’s blood alcohol content stays below the state’s legal limit of 0.08%. – Source

2. “Thank God for Mississippi” is the saying commonly used by residents of states who do poorly in rankings comparing US States, because Mississippi is almost always doing worse than they are. – Source

3. Mississippi has the highest child vaccination rate of any state.  – Source

4. In 1861, the entire student body of the University of Mississippi enlisted in the Confederate Army as a single company. They suffered a 100% casualty rate during the Civil War. – Source

5. Mississippi didn’t ratify the 13th Amendment until 2013 when a college professor decided to do some research after watching the film “Lincoln” and noticed that Mississippi had never officially ratified it. – Source 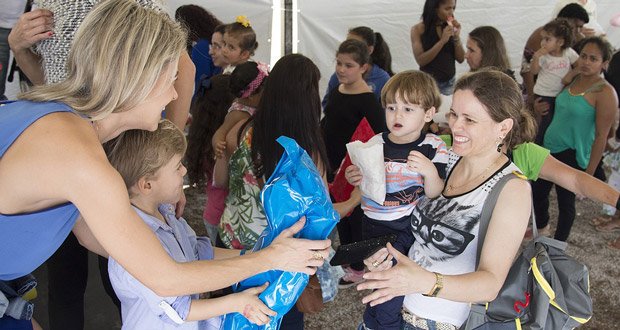 6. The state of Mississippi ranked 2nd in charitable giving in 2012, despite having the lowest per capita personal income in all of the US. – Source

7. In 1970, the agency running the new public television network in Mississippi initially voted to not show Sesame Street on the basis of the show being racially integrated. Public pressure when this was leaked forced them to reverse the decision. – Source

8. Mississippi didn’t lift its ban on interracial marriage until 1987. – Source

9. During the early 1800s, the Mississippi and Ohio rivers were inhabited by sizeable populations of pirates. – Source 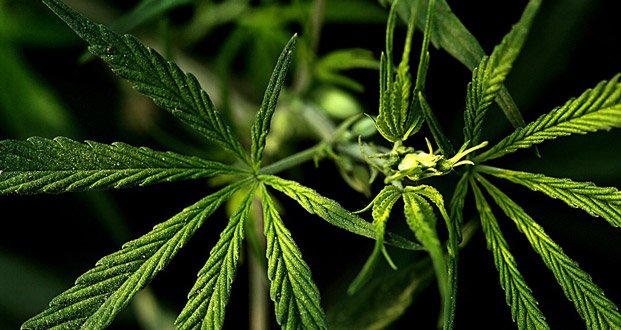 11. The United States government operates a single marijuana farm run by the University of Mississippi. – Source

12. In 1923, a Mississippi association developed an influential set of recommendations about street-sign shapes whose impact is still felt today. The recommendations were based on a simple, albeit not exactly intuitive, idea: the more sides a sign has, the higher the danger level it invokes. – Source

13. The Mississippi River has been forced through New Orleans artificially by a series of floodgates. If they fail it will shift course 85 miles west and make America’s largest port effectively useless overnight. – Source

14. Cleveland, Mississippi desegregate its schools in 2016, 62 years after the US supreme court ruled that segregated schools are unconstitutional. – Source

15. Section 265 of the Constitution of the State of Mississippi declares that “No person who denies the existence of a Supreme Being shall hold any office in this state.” – Source 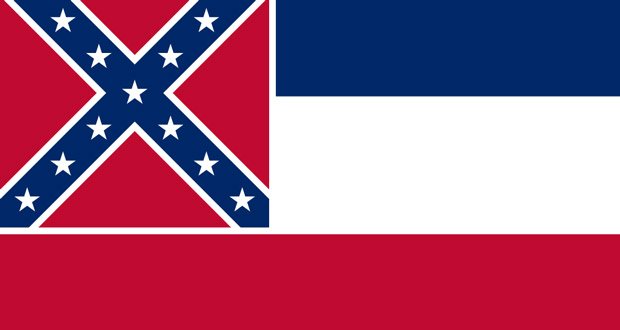 16. Mississippi’s state flag is the last one to feature a Confederate Battle Flag as part of its design. – Source

18. The Anti-Bloomberg law prohibits any county or city in Mississippi from passing laws to restrain portion sizes. It was passed as a response to the Bloomberg law, which limited the size of soda to 16 ounces or less. – Source

19. In 1958, a black man was sent to an asylum because he applied to the University of Mississippi. – Source

20. The phrase “sold down the river” originated in the Mississippi region of the USA during slave trading days. Slaves who caused trouble were sold from the northern slave states into the much harsher conditions on plantations in lower Mississippi. – Source

Former homeless people, what did you need the most? What was the best thing someone did for you?