Here are 60 Interesting Facts About Mobs, Gangs, Mafias, and Cartels. 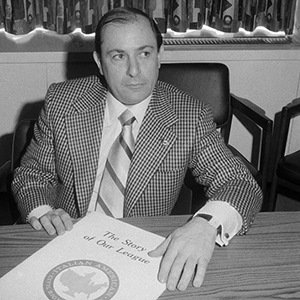 1. Joseph Colombo, who started the Italian-American Civil Rights League to protest the depiction of Italians as Mafia in entertainment, was the head of the Colombo Crime Family. – Source

2. In 1964, Mafia Capo Gregory Scarpa was recruited by the FBI to find information on the murders of 3 civil rights activists by the KKK using extrajudicial methods. He attained the location of the bodies by pistol-whipping a Klansman and putting a gun in his mouth. – Source

3. The Yakuza (Japanese Mafia) have been sending debtors to work in the extremely hazardous cleanup at Fukushima to pay off their gambling/drug debts. Most don’t even have the proper training to do the job right. – Source

4. Frank Sinatra acted as a liaison between the leader of Chicago’s mafia and the Kennedy family during the ’60s primarily in order to get Union backing. When Kennedy reneged on his promises after being elected, Sinatra was punished by having to play 8 straight nights at the crime boss’ club. – Source

5. Vincent Gigante was a Mafia boss who for 30 years wandered Greenwich Village of New York in his pajamas mumbling incoherently to himself, in an elaborate act to avoid prosecution. They called him “The Oddfather” and “The Enigma in the Bathrobe”. – Source 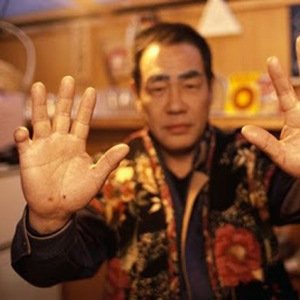 6. Yubitsume is the Yakuza ritual of chopping off part of one’s pinky as either punishment or an apology, the reason behind it being that amputation of the little finger makes a proper grip on a samurai sword impossible, weakening him in battle and forcing the person to be more reliant on his boss for protection. – Source

7. Pinball was illegal for over 30 years in America and even had its own crime boss, who specialized in the illegal pinball machine industry. – Source

8. Mob boss James “Whitey” Bulger (portrayed by Jack Nicholson in “The Departed”) actually went to see the movie in San Diego in 2006. – Source

9. The filming of The Godfather was disrupted by actual Mafia member Joe Colombo (head of Colombo Crime Family). Producer Al Ruddy met with him and reviewed the script, striking the word “Mafia” completely from the movie. Colombo and his pals also managed to elbow their way into casting and ended up as extras in the film. – Source

10. When Viggo Mortensen was filming “Eastern Promises”, he kept his fake tattoos on one day when going to dinner at a Russian restaurant. According to the actor, when people saw the tattoos they fell silent, presuming he was a real member of the Russian mafia. 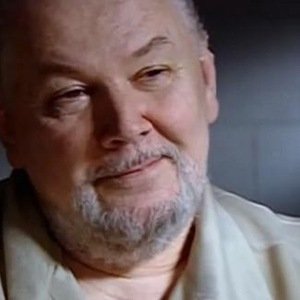 11. Mafia hitman, Richard Kuklinski, recalled what he considered his most “sadistic murder”, but also regretted the way in which he carried it out. He gave his pleading victim “a half-hour to pray to God…God never showed up…and that was that.” – Source

12. Two cops who worked for the NYPD’s organized crime unit were secret Mafia hitman, carrying out extortion, kidnapping, and murder on orders from Mafia bosses. – Source

13. In an attempt to shut down the MS13 gang in the early ’90s, illegal members were deported to their home countries. Instead of shutting down, deportees gained territory upon their return home and now MS13 has over 100,000 members worldwide and is one of the largest and deadliest gangs. – Source

14. Despite making up <0.1% of the prison population, the Aryan Brotherhood gang is responsible for 18%-25% of homicides in the federal prison system. – Source

15. In 2011, a California Gang member was arrested for driving with an expired license when Police noticed his chest tattoos depicting a liquor store robbery and murder that had gone unsolved. After questioning, he confessed and was convicted of the crime – Source 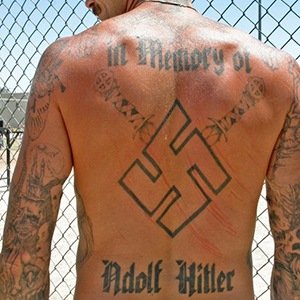 16. The Aryan Brotherhood has a required reading list for prospective members. It includes Sun Tzu’s “The Art of War”, “The Prince” by Machiavelli, and “Beyond Good and Evil” and “The Will to Power” by Nietzsche. – Source

17. There is a charity in the United States which offers discounted tattoo removal for former gang members. – Source

18. There is a gang of Serbian thieves named The Pink Panthers who have pulled off Mission Impossible styled heists netting over 300 Million euros in jewels. One time their leader, Dragan Mikic, escaped prison by scaling a wall while other members of Pink Panthers shot at guards with machine guns. – Source

20. Many believe the intense rivalry that exists today between the Mexican Mafia and the Nortenos in California was sparked in 1968 due to a member of the Mexican Mafia stealing a Northerner’s shoes in San Quentin prison. – Source 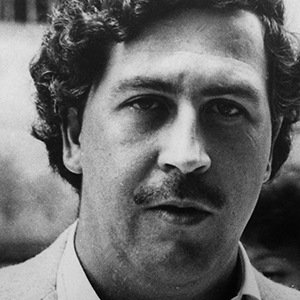 21. Pablo Escobar (Colombian cocaine kingpin) for every $1 he put into his business, he got about $200 in return. – Source

23. Pablo Escobar had more illegal money than he could deposit in the banks, storing it in warehouses he annually wrote off 10% as ‘spoilage’ when rats crept in at night and nibbled on the hundred dollar bills. – Source

24. Drug lords Pablo Escobar and El Mexicano once bet $2 million on a soccer game. They each hand-picked a dream team of professional soccer players and flew them to Escobar’s home to play the game on his own private field. – Source

25. Pablo Escobar after his arrest was allowed to build his own prison which had jacuzzis and a soccer field and he hired his own guards with the approval of the Colombian Government. – Source 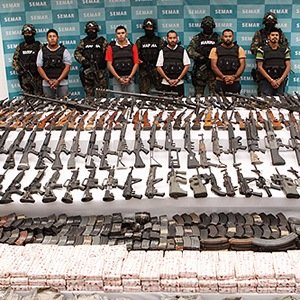 26. Los Zetas, arguably Mexico’s most ruthless cartel, started as a contingent of Mexican Special Forces who were lured from their posts by the Gulf Cartel to serve as their “death squad.” They quickly got out of control and splintered into independence. – Source

27. Pablo Escobar burnt over $1million in cash to keep his daughter warm while they were on the run. – Source

28. In 1986, Pablo Escobar attempted to enter Colombian politics and he even offered to pay off the nation’s national debt of 10 billion US Dollars. – Source

29. There was a murderous Detroit gang in the ’70s called the Errol Flynns who were known for their flamboyant style of dress, and a special dance for their gang sign. – Source

30. The movie “Training Day” was filmed on-site, in some of the most dangerous neighborhoods in Los Angeles, in order to give it an authentic feel. Nearly all the gang members in the movie are gang members in real life. – Source