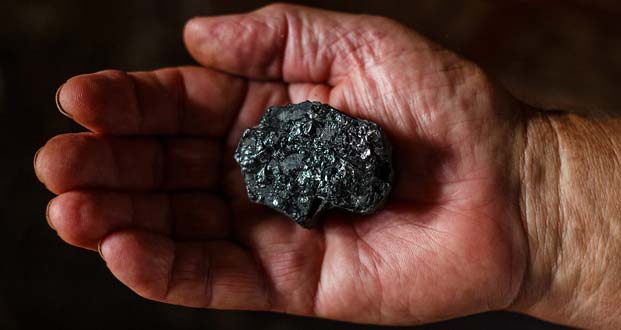 1. Illegal coal mining activities in Mongolia and the intense use of coal burned on simple stoves has turned a region of Mongolia once famed for its blue skies into one of the world’s most polluted. – Source

2. There’s a place in Mongolia that was declared sacred by Genghis Khan. The only people allowed to enter were the Mongol Royal Family and a tribe of elite warriors, the darkhat, whose job it was to guard it, punishment for entering being death. They carried out their task for 697 yrs, until 1924. – Source

3.  70% of Mongolian nomads have solar power since 2013. The sun shines 250 days on average each year in Mongolia. It shines, even during the frigid winter days, on the hundreds of thousands of nomads who still roam the steppes, herding animals and living in dome-like tents calling gers. – Source

4. Authentic Mongolian cuisine is mutton, mutton, and more mutton. It is so monotonous that one travel author wrote: “In 33 years of international travel [Mongolia] has without question the most pitiful food of any country I have visited”. – Source

5. In 1965, The World Health Organisation stopped calling Down Syndrome “mongoloids” due to a delegate from Mongolia. – Source

6. The Burkitshi are nomadic hunters of Mongolia. They capture a golden eagle at the age of four and train it to become a hunting partner. The Burkitshi live and sleep with the eagle for ten years, and then it is released back into the wilderness before death. – Source

7. In Mongolia, if your foot taps against someone else’s, it is respectful to immediately shake hands with them. – Source

8. There’s a tribe in Mongolia that train Reindeer, wolves, eagles and even bears. They form a friendly spiritual relationship with these animals that is beneficial to both species. – Source

9. Neo-Nazism has grown so popular in Mongolia that armed gangs in Nazi uniform often deface Chinese businesses and murder Korean/Chinese/LGBT folks “under the auspices” of both Adolf Hitler and Genghis Khan. They also run a Neo-Nazi/nationalist party called the Dayar Mongol. – Source

10. Mongolia, the largest landlocked country, has a navy comprised of seven sailors. One of the sailors can swim. – Source 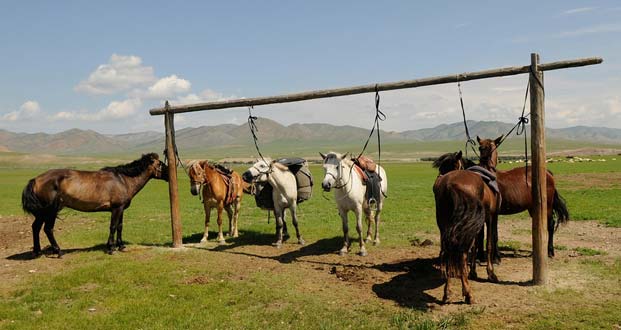 11. There are more horses than people in Mongolia. – Source

13. Unauthorized gold miners in Mongolia are called “ninja miners” because the gold pan they carry on their back resembles the shell of a Teenage Mutant Ninja Turtle. – Source

14. When traveling in Mongolia, it is custom to stop and circle an ovoo(shamanic Cairn) three times in clockwise direction, in order to have a safer journey. – Source

15. There are more Mongolians living in China than there are in Mongolia. – Source

16. When completed, a single mine in Mongolia is expected to account for 30% of the entire nation’s GDP. – Source

17. In the 1920’s the first recognized dinosaur eggs were found in Mongolia, even though the team was actually looking for the missing link. – Source

18. In Mongolia, 90% of cars are bought second hand, so while they drive on the right side of the road, 50% of the cars have the steering wheel on the right. – Source

22. It’s possible to sing two notes at the same time. Polyphonic overtone singing is believed to have originated in Mongolia. – Source

23. It is possible to make alcoholic milk. The drink originates in Mongolia and is called kumis. – Source

24. There’s a Beatles Square in Ulaanbaatar, Mongolia with a bronze sculpture of the Fab Four that recalls the 1970s era when groups of teenagers would gather in apartment stairwells and sing Beatles songs that they learned from contraband records smuggled here from Eastern Europe. – Source

25. In Mongolia, it is customary to give bad-sounding names to children of families who have lost children in the past, in order to confuse demons who might try to steal the child. – Source

AskReaders: What is some real shit that we all need to be aware of right now, but no one is talking about?