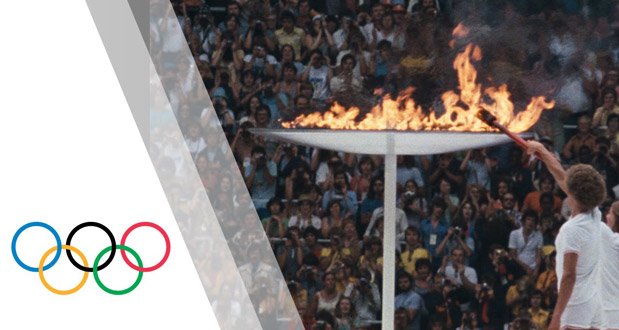 1. The 1976 Olympics was a financial disaster for Montreal, as the city faced debts for 30 years after the Games had finished. It was only in December 2006 that the Olympic Stadium’s costs were finally paid in full. – Source

2. The University of Montreal had to cancel a study comparing perceptions of women between men who watch p*rn and men who have never watched p*rn, because they “couldn’t find any” of the latter. – Source

3. Montreal has musical swing sets downtown. When in motion, they produce sounds. If you can sync all 3 swings, it creates a song. – Source

4. Montreal has a whole underground city that is used to walk around during the winter time. – Source

5. Montreal’s subway trains use brake shoes made from wood soaked in peanut oil. They are quieter and don’t wear out metal wheels as much as more conventional alternatives. – Source 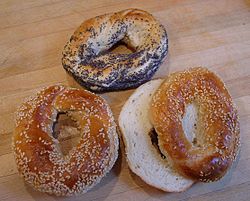 6. The Montreal style bagel is smaller, sweeter and denser than the New York (or Brooklyn) style bagel and has a larger hole. It contains malt, but no sugar or salt (unlike the New York style) and is boiled in honey-sweetened water before being baked in a wood-fired oven. – Source

7. During WWII, Britain shipped its gold reserves and foreign securities to Canada in crates labeled “Fish”. They were stored for years in an office building in downtown Montreal, where 5000 people worked throughout the war without having a clue about what was hidden in their basement. – Source

8. “Montreal is the second-largest primarily French-speaking city in the world, after Paris, France.” – Source

9. Montreal built the world’s then biggest airport in the 70s, and it is now almost entirely abandoned. – Source

10. The city of Montreal once rioted over the severity of a suspension of a Montreal Canadiens player. – Source

12. In 1927, a fire started in the Laurier Palace Theatre in Montreal, Canada and killed 78 children. The city responded by banning children under 16 from cinemas which lasted until 1961. – Source

13. In 1969, the police in Montreal, Canada went on Strike for 16 hours. Six banks were robbed, more than 100 shops were looted, and there were twelve fires. – Source

14. Montreal created an island in the St. Lawrence River with the dirt removed for their metro tunnels. – Source

15. In 2012, a group of people in Montreal pulled one of the biggest robberies ever in Canada, stealing $20 Million worth of Maple Syrup. – Source

17. There is an “indigenous” group in the Montreal suburbs, known as the Mikinak. They offer an unrecognized indigenous status for $80 and have been called out as fraudulent by First Nations leaders. – Source

18. Marie-Joseph Angelique was a slave owned by a Montreal family. Accused of burning down half of Montreal, she was convicted and executed based on “community knowledge” despite nobody having seen her set the fire. – Source

19. During a short period of time (1880-1883), Montreal had an ice bridge to run trains across the frozen Saint-Lawrence river. – Source

20. At the 1976 Olympics in Montreal, every single female athlete except Princess Anne was subjected to a sex test which involved nothing more complicated than a grope. – Source 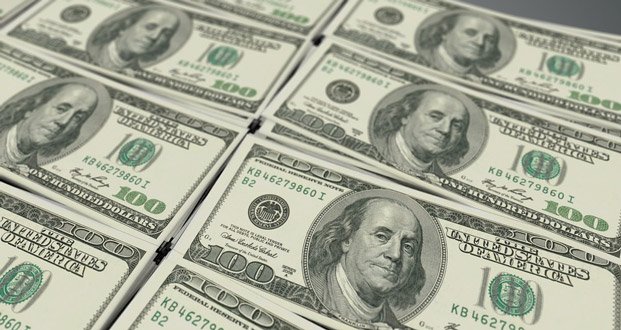 21. The green ink used for American money was invented at McGill University in Montreal, Canada, in 1857, by Thomas Sterry Hunt. – Source

22. A headstone in a graveyard in Montreal is inscribed with 7 lines that form an acrostic spelling “f**k YOU” down the left-hand side. The engraver said the headstone was commissioned by the man’s ex-wife and mistress. – Source

23. The flag of Montreal contains emblems for the four main ethnic groups that settled the city: French, English, Scottish, and Irish. – Source

24. In 1949, Montreal and Toronto experienced large spikes in the use of $2 banknotes for financial transactions. As the spike subsided over two weeks, another one appeared in Ottawa. The Bank of Canada could provide no explanation. – Source

25. Montreal has a country music radio station, with talk shows that speak in the Mohawk language. – Source

26. Montreal French hated Napoleon so much that they built a statue for the admiral who defeated him. – Source

27. The Montreal Convention, a multilateral treaty adopted by ICAO member states concerning compensation for victims of air disasters, does not allow for compensation to victims purely for psychiatric injury. – Source

28. The first ice hockey game played in Montreal on March 3rd, 1875, was called early because of a fight. – Source

29. The borough of Lachine in Montreal is believed to have been named after the French “la Chine” (China), in mockery of the owner of the landowner who tried and failed to find a route to China. – Source

30. The former hockey arena in Montreal is seriously believed haunted by some deceased players of the Canadian. – Source